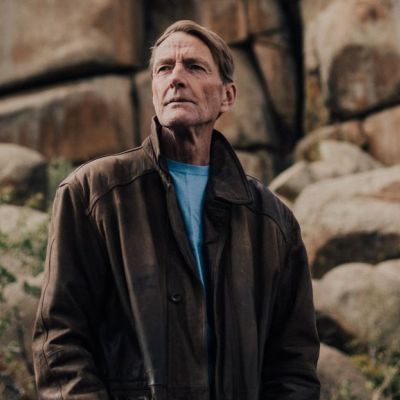 James Dover Grant, a British author, writes under the pen name Lee Child. He has written several thriller novels, the best of which is the Jack Reacher series. The novels follow the adventures of a retired police officer from the American military as he travels across the country. Lee’s first novel, Killing Floor, won both the Barry Award and the Anthony Award for Best First Novel.

Lee Child was born on October 29, 1954, in Coventry, England. Lee is the second-born child in a family of four sons and the son of a civil servant. He has a younger brother named Andrew Grant who is also an author.

Lee’s family moved to Handsworth Wood in Birmingham when he was four years old. The main reason the family relocated was to provide the boys with better educational opportunities. He began his education at Cherry Orchard Primary School until the age of 11 when he transferred to King Edward’s School in Birmingham. He enrolled in law school at the University of Sheffield in 1974 and graduated with a Bachelor of Laws degree in 1977.

Grant studied law but did not go on to practice it. He began his career in the media, joining Granada Television, which was part of the ITV Network. He was employed as a presentation director at the Manchester-based station. He was involved in the transmission of over 40 thousand hours of television programming for the television channel. He also wrote thousands of commercials and news articles. He retired from Granada in 1995.

After losing his job at Granada, he decided to pursue writing, and his first novel, Killing Floor, was published in 1997. He moved to the United States the following year, settling in New York. He is well-known for beginning each new installment of his book series on the anniversary of the day he began writing his first novel.

Grant said he chose the name Reacher for the main character in his novels because he is tall and his wife once called him a reacher. Grant worked with 14 other writers to create the thriller The Chopin Manuscript, which was narrated by Alfred Molina in 2007.

He was elected president of the Mystery Writers of America in 2009. During the same year, he provided funding for 52 Jack Reacher Scholarship students at the University of Sheffield. He announced his retirement from writing the Jack Reacher book series in January 2020 and said he would hand it over to his brother Andrew Grant.

Grant has written 25 books in the Jack Reacher series, including Die Trying, Echo Burning, The Enemy, The Hard Way, Gone Tomorrow, The Sentinel, and Blue Moon. He’s also the author of the short story collection No Middle Name.

Lee Child has won several major awards over the years, including the Anthony Award, the Barry Award, the Specsavers’ National Book Award, and the WH Smith Thumping Good Read Award. He has also been awarded honorary degrees from the Universities of Sheffield and De Montfort. Above all, in 2019, he was named a Commander of the Order of the British Empire (CBE).

Lee Child began his career as a media personality before becoming an author. As of November 2022, he has a net worth of $60 million from his various careers. Although he worked in the media for a few years, the majority of his wealth is derived from the sales of his books. He has written several books and is considered one of the greatest novelists of all time.

Lee Child, born James Dover Grant, is a novelist who was born in the United Kingdom but later moved to the United States. He is best known for his Jack Reacher novel series, which has been a runaway success for several years. He initially trained to be a lawyer, but he never practiced and instead chose to be an author. His career choice did not disappoint, as he is now regarded as one of the world’s leading novelists.

Lee married the love of his life, Jane Grant, in 1975, and the couple is still together and appears to be unbreakable. Ruth Grant, the lovely couple’s daughter, is the couple’s only child. Since 1998, the family has lived in New York State.

Grant was quoted in the Daily Mail in 2013 as saying that he writes while high on cannabis. He later denied those allegations, claiming that he never writes while high. He did not, however, deny smoking on occasion, but did state that he does not work when intoxicated.

Grant is a philanthropist, and in January 2012, he donated $16,000 to a Mountain Rescue Team in Wales. He is a big fan of the Aston Villa Football Club, and he has some of their players’ names in his books. 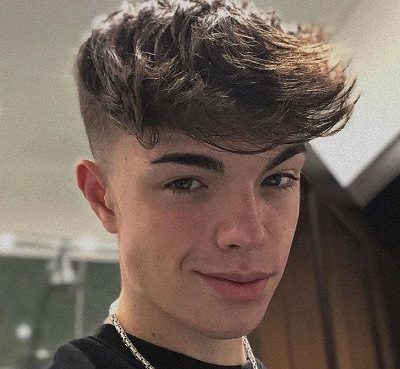 James Marshall is a well-known TikTok celebrity from the United Kingdom who has amassed a large following. James Marshall is better recognized for his TikTok accounts J.m.z and @jmarshxll.Know more ab
Read More 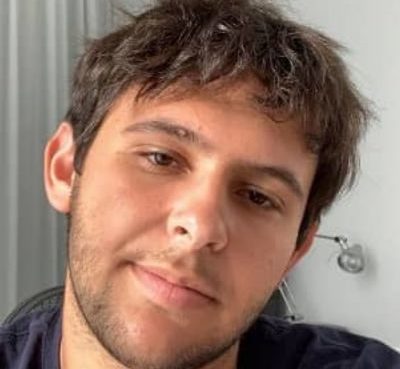 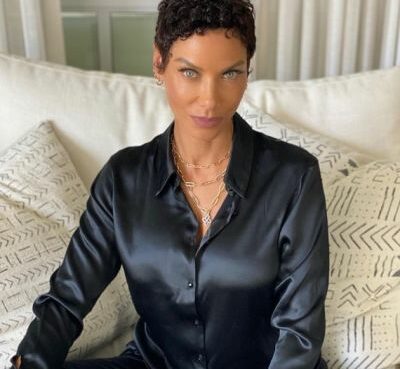