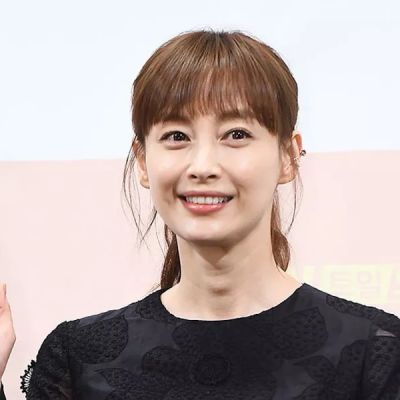 Lee Na-young, the actress, is scheduled to return to television. Lee Na Young was formally confirmed as the series’ protagonist in the new Wavve original series Travel Diary of Park Ha-Kyung on September 15.

Park Ha-Kyung, a high school teacher who teaches language and arts, is the subject of the episode. While she spends her weekdays surrounded by teenagers, she spends her weekends on cathartic one-day travels. These weekend getaways are full of ephemeral but unforgettable events for her and the individuals she encounters along the way.

In a forthcoming K-drama, Lee Na-Young will portray the spirit of a traveler.

Lee Na-Young is making a welcome comeback to the world of K-dramas with a new program. The unique play promises to connect with the audience and leave us pondering life. Everyone has times in their lives when they feel uneasy and wish to hide from the world’s scrutiny. Every individual has a want to escape, whether it’s to escape their daily life or to avoid larger obstacles along the road, and failing to flee frequently causes them to spiral out of control. 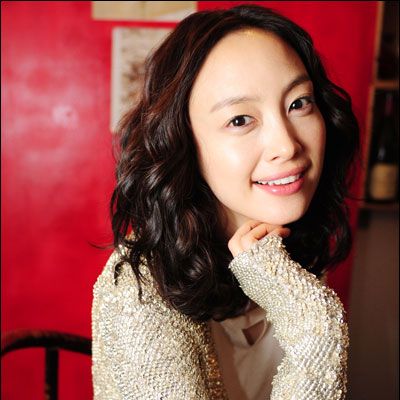 Park Ha-Kyung wants to travel and escape for understandable reasons. On Saturdays, she goes on day trips and explores the amazing world of travel by following her feet and heart. Park Ha-Travel Kyung’s Diary will include cheerful stories from a range of genres, including romance, human interest, charity, comedy, and fantasy.

There is a lot of excitement around Travel Diary of Park Ha-Kyung since Lee Na-Young will be making her first television appearance since her involvement in the globally popular 2019 tvN drama Romance Is a Bonus Book opposite Lee Jong-Suk. To make things even more unique, Lee Jong-Pil, well known for his big screen blockbuster Samjin Company English Class, will be directing his debut drama. Son Mi, a screenwriter with whom he previously worked on the same film, will also be involved in this forthcoming project.

Lee Na-Young, a seasoned actress who has now become a household figure in the Korean business, made her debut in 1988 but catapulted to prominence with the highly acclaimed TV series Ruler of Your Own World in 2002. Her career flourished after the initial impulse, and she went on to become one of the most popular and highly paid actors in the Korean business. 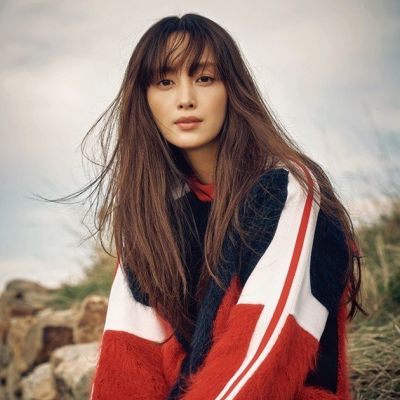 After a string of successful film productions, the actress returned to the realm of K-dramas in 2019 with Romance is a Bonus Book. Beautiful Days’ actress portrayed a one-of-a-kind character as a single working mother attempting to create a name for herself professionally while simultaneously battling personal demons. The program resonated with fans all around the globe and has since gone on to become one of the most recognized Korean dramas. Expectations for Park Ha-Travel Kyung’s Diaries are skyrocketing, with fans eager to see Lee Na-Young in a fresh light. Toby Schmitz- Everything You Need To Know About Him

Toby Schmitz is a fantastic actor. He is also a playwright who has won awards. He is most known for his films Right Here Right Now (issued in 2004), Three Blind Mice (released in 2008), and Black Sail
Read More 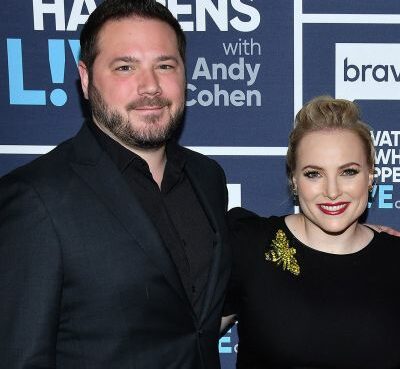 Meghan McCain And Ben Domenech Are Expecting Their Second Child

Meghan McCain and her husband, Ben Domenech, are expecting their second child together. Meghan revealed the news to DailyMail on September 15 and expressed gratitude for the opportunity to welcome a n
Read More 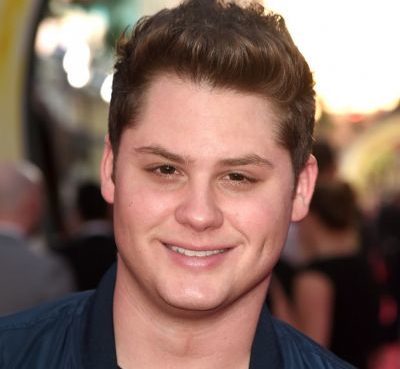