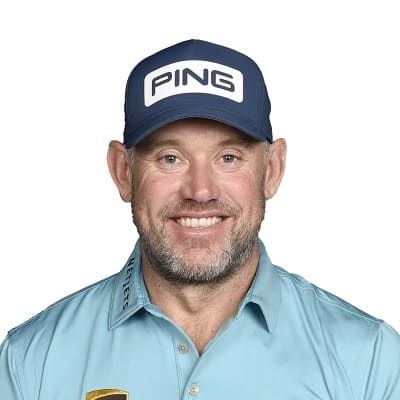 Lee Westwood is an accomplished English golfer. In the 2011 Birthday Honours, Lee Westwood was appointed Officer of the Order of the British Empire (OBE).

Lee Westwood was born on April 24, 1973, and is now 49 years old. He is originally from Worksop, Nottinghamshire, and he was born under the sign of Taurus. Similarly, his full name is Lee John Westwood, and he goes by Westy. Nottingham Trent University conferred an Honorary Doctor of Science degree on this individual in 2007 and named its sports hall after him in October 2010.

This individual began playing golf at the age of 13 years. He began with a half set purchased by his grandparents. His father’s name is John Westwood, and his mother’s name is Trish Westwood (@trishwestwood on Instagram).

His father was a mathematics teacher who began playing the game to encourage Lee. Lee was also a talented athlete in high school, participating in rugby, cricket, and football. He also has a sister, Yolanda (@yolandabattrum). In July 2020, he posted a childhood photo of himself with Yolanda to his Instagram account.

Lee Westwood is approximately 6 feet tall or 1.83 meters tall and weighs approximately 205 pounds or 93 kilograms. Similarly, the golfer has blue eyes and brown hair that has greyed with age. Aside from these, the golfer’s other body measurements are still being reviewed.

Lee Westwood is a well-known golfer on a professional level. This golfer is known for his consistency and is one of the few to have won tournaments on all five continents, including Europe, Asia, North America, Africa, and Oceania. His tournament victories include victories on both the European Tour and the PGA Tour.

Furthermore, this individual has won tournaments in four decades, beginning in the 1990s and continuing through the 2000s, 2010s, and 2020s. For the years/seasons 1998, 2000, 2009, and 2020, this golfer was named “European Tour Golfer of the Year.” Similarly, this golfer is good friends with Darren Clarke, a fellow Ryder Cup competitor. Since April 2006, these two golf stars have shared ownership of a private jet.

Westwood also won the European Tour Order of Merit in 2000. He also won the renamed Race to Dubai in 2009 and 2020. This golfer has also been mentioned as one of the best without having won a major championship. Westwood has had several close calls, including three runner-up finishes.

Westwood also represented Europe in ten Ryder Cups. Then, in October 2010, this golfer was crowned World No. 1. He ended Tiger Woods’ reign and became the first British golfer to do so since Nick Faldo in 1994. Westwood held the number one spot for a total of 22 weeks.

This golfer, along with fellow countryman Luke Donald, has the distinction of reaching the top of the world rankings despite never having won a major championship. Similarly, this golfer holds the record for most major championship appearances without winning one.

When it comes to the beginning of his golf career, this player started later than many other future tournament professionals. Westwood, however, was the Nottinghamshire junior champion less than two years after he began.

The Golf Foundation’s ‘Spirit of Golf’ Award was presented to this golfer just before the Open Championship in recognition of his work with young golfers. Gary Player and Tony Jacklin previously held the award. Furthermore, in the 2011 Birthday Honours, this golfer was appointed Officer of the Order of the British Empire (OBE).

Lee Westwood is a happily married man. Helen Storey is his wife, and she also caddies for Westwood on tour. The couple will marry in Las Vegas in June 2021. The lovers currently reside in Jesmond, Newcastle upon Tyne.

Westwood was previously married to Laurae Coltart from January 1999 to 2017. This ex-couple shares two children, Samuel Bevan and Poppy Grace. His ex-wife is the sister of Andrew Coltart, a Scottish Ryder Cup player. After their divorce in 2017, this golfer returned to Europe from Palm Beach Gardens, Florida.

Furthermore, this English golfer has an estimated net worth of $40 million US dollars. 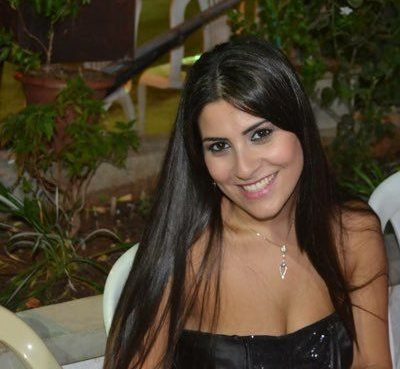 Joelle Hajj is a Hairstylist who is well-known on YouTube for her tutorial videos aimed at anyone with any type of hair, including "lusciously long hair or stylishly short hair." She has over 2.3 mill
Read More 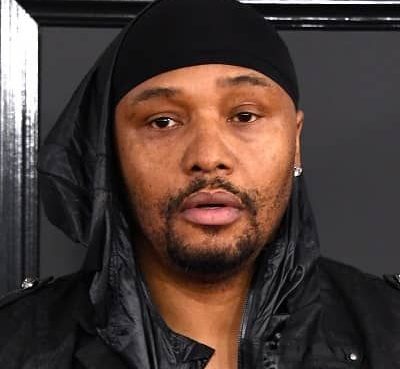 Malik Yusef is a poet, musician, actor, and filmmaker who specializes in the spoken word. Malik Yusef has been nominated for six Grammy Awards and was named Best Poet at the Chicago Music Awards last
Read More 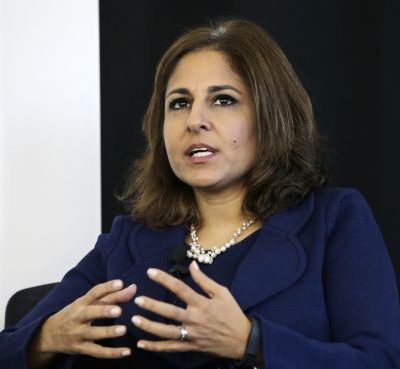 Neera Tanden is a former government officer and strategic administrator. She is the president of the Center for American Progress. She also worked on several Democratic presidential campaigns. Further
Read More