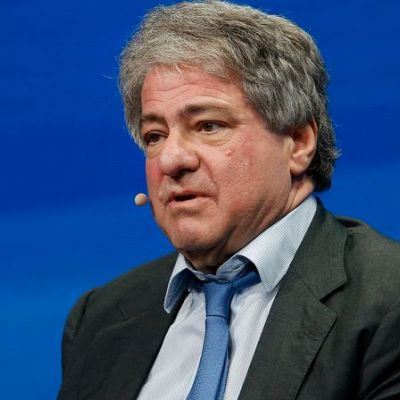 Leon Black is an art collector and an investor. He is well-known for his leveraged buyouts and private equity investments. Leon is also the chairman of the MoMa and the founder of the firm Apollo Global Management. He established the company in 1990.

Leon Black was born on the 31st of July, 1951, in Manhattan, New York. He is the son of Eli Black, a well-known Jewish businessman. His family immigrated from Poland, and the company previously owned United Brands. His mother inspired him to become an artist, and his father committed suicide by jumping from the Pan Am Building in 1975. Leon went on to earn a BA in Philosophy and History. In 1973, he graduated from Dartmouth College. In 1975, he received his MBA from Harvard University. Leon has also served on the Dartmouth College Board of Trustees, where he served from 2002 to 2011.

Leon worked as the managing director of the investment bank Drexel Burnham Lambert at the start of his career. He also led the Mergers and Acquisitions Group. There, he was known as the junk bond king, and he was Drexel’s, right-hand man. He was able to locate Apollo Global Management in 1990.

He is an avid art collector, and it was reported in 2012 that he paid over $119.9 million for the painting The Scream, the highest price ever paid for a portrait. Later that year, it was revealed that Leon had also purchased the Head of the Young Apostle for 29 million Euros, which Raphael had painted.

Being the head of one of the largest investing organizations is an accomplishment in and of itself, and he has done so in a relatively short period.

Today, Leon Black’s total estimated net worth is expected to be around $10 billion as of August 2022, and he has earned the majority of his money through investments. His investment schemes are brilliant, and he is a huge success in the industry today. He is also involved in many philanthropic activities and enjoys donating large sums of money to independent artists and melanoma patients. Leon has made a fortune through his investment strategies and acumen.

This was all about one of the most astute and foresighted investors in the world right now. Leon is one of today’s brightest and most successful investors, having made a fortune solely through investment. He is also a generous philanthropist and a wonderful person. He has made significant contributions to melanoma patients, for which he is widely recognized. He is a source of inspiration for many people today.

Leon married Debra Ressler, and the couple has four children together. Debra Ressler is a Broadway producer and the sister of Ares Management founder Antony Ressler. She has even survived melanoma. In 2007, the couple was able to donate more than $25 million to the newly formed Melanoma Research Alliance. Leon also purchased the Phaidon Press, an excellent art book publisher, in 2012. Leon made this investment on his own. 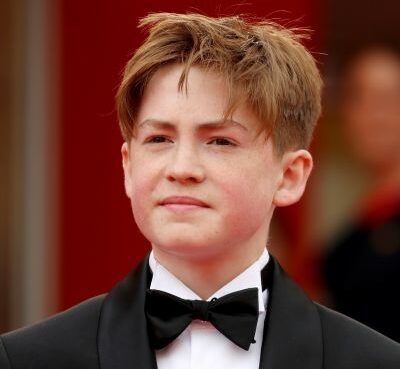 Kit Connor is a well-known British actor, model, television personality, social media influencer, and entrepreneur from Croydon, England. This remarkable 18-year-old actor has been in the entertainmen
Read More 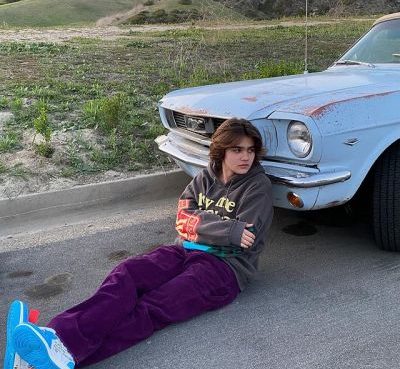 Luca Luhan is a talented actor from the United States. Luca Luhan is well recognized for his appearances in films and television shows such as "Mixed-ish," "Less than Nothing," "Adam & Eve," "Anna
Read More 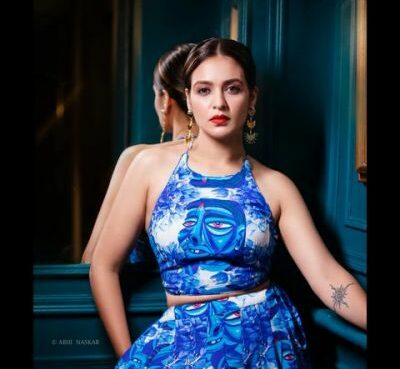 Priyanka Sarkar is an Indian model, film actress, and television actress. She has exclusively appeared in Bengali films and has achieved international acclaim. She has been in films and television ser
Read More