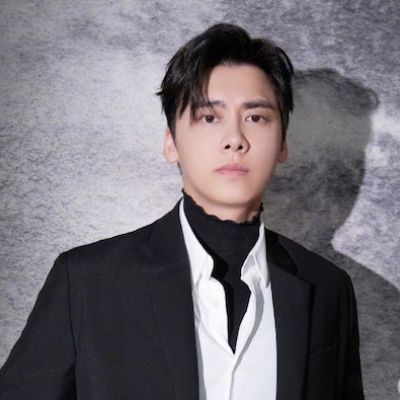 Chinese actor Li Yifeng suffered a career setback when many big firms cut connections with him after rumors of him soliciting prostitutes. According to the South China Morning Post, the 35-year-old was taken into custody by Beijing Police, who afterward issued a statement on social media.

“The individual admitted to several visits to prostitutes and has been put under administrative detention.”

According to Merriam-Webster, soliciting implies approaching someone with a request or petition. Soliciting prostitution is against Chinese law and generally results in a 10- to a 15-day administrative jail sentence. If the crime is minor, the penalty might be reduced to five days or less. Authorities would not provide Li’s complete name, but CCTV evidence proved that he had been apprehended. The police have not released any more information as of this writing. After news of Li Yifeng’s arrest went viral, 11 businesses stated they were breaking connections with the celebrity. Prada, L’Oreal Paris, Remy Martin, Zhenguoli, Budweiser, Luk Fook Jewelry, Sensodyne, and Panerai were among them. The actress was named Prada’s brand ambassador in 2021, and she even walked the company’s autumn 2022 repeat show in Beijing in August.

[trending] CCTV News reports that according to Beijing police department, #LiYifeng was seized in a recent investigation of a criminal case. The actor confessed to soliciting prostitutes multiple times, and is currently detained.

According to the Global Times, Li Yifeng’s studio released an official statement declaring that the online allegations about his life were false. They went on to say that the claims were “maliciously created by those with ulterior motivations to promote misinformation.” Yifeng also issued a statement refuting the accusations and claiming that the supposed claims have caused him mental harm as well as affected his professional life. 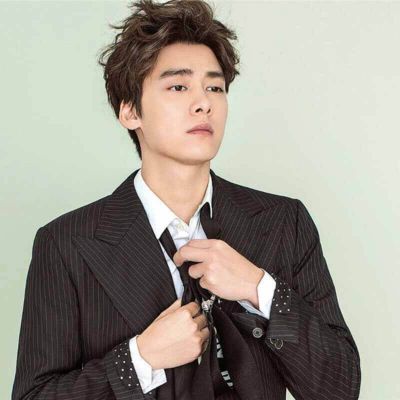 He said in the Global Times:

“I hope Li Yifeng’s film and television work will continue on, that he will live responsibly and in the social duty of today’s youth, rather than living amid litigation and combating harmful rumors.”

According to state-backed local media, the postings were promptly removed, as were comparable search terms. Following the allegations, the Huading Awards organizing committee withdrew the star’s titles of Best Actor in China’s Top 100 TV Dramas and The National Audience’s Favorite Movie Star. 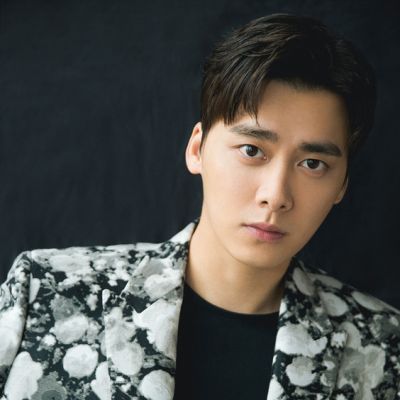 Li Yifeng has joined the ranks of Chinese celebrities such as Kris Wu, Deng Lun, Zhao Wei, and Zheng Shuang who have come under scrutiny for personal and financial misbehavior. Li Yifeng came to fame after appearing in a number of famous television series. His professional peak until this point has been the 2021 historical drama film directed by Xu Zhanxiong, in which he portrayed Mao Zedong. He earned the China TV Golden Eagle Award for Best Actor in 2018 for his performance as an espionage operative in the historical drama Sparrow. 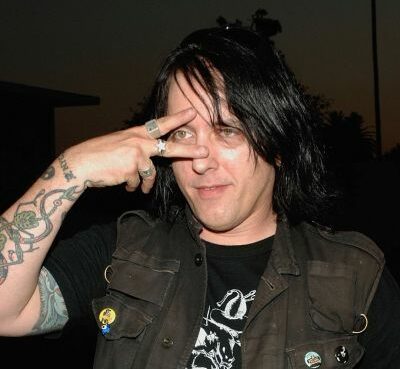 Howie Pyro is a founding member of the band D Generation. He died on May 4th, aged 61. Jesse Malin, a friend, and bandmate broke the news on social media. Malin stated: "He battled valiantly till the
Read More 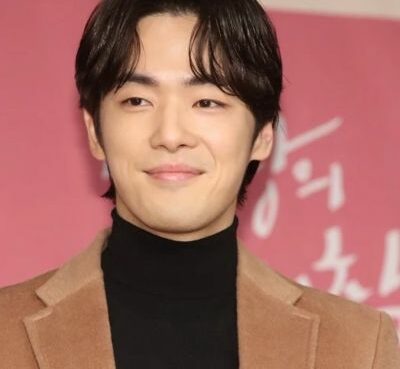 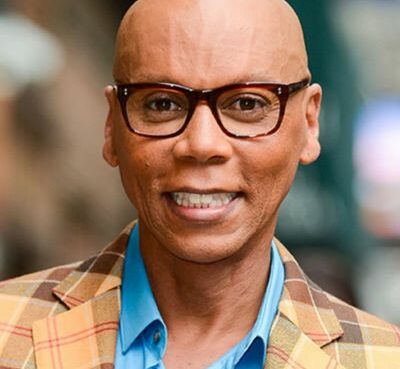 Lingo, a wordplay game show, is planned to premiere on CBS. The program will return on Wednesday, January 11, at 9 p.m. ET, and will be hosted by renowned American drag queen RuPaul Charles, who is al
Read More