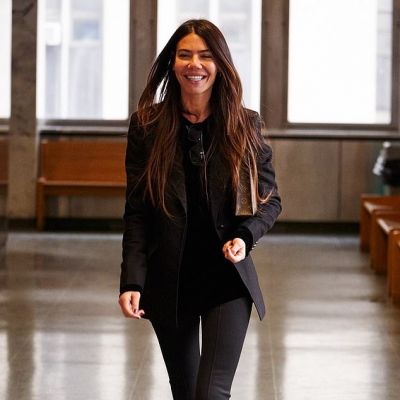 According to the New York Post, Libbie Mugrabi, 43, damaged her former employee’s phone before threatening her with a knife following a disagreement over the latter’s July 31, 2022 payment.

According to Southampton Town police, the conflict concluded when Libbie Mugrabi illegally evicted her former employee from her Sag Harbor house. Mugrabi was arrested and charged with various felonies, including two charges of second-degree threatening, third-degree criminal mischief, and fourth-degree illegal possession of a firearm. Following her arraignment at Southampton Justice Court, the 43-year-old socialite was freed on bond.

What we know about Libbie Mugrabi

Libbie Mugrabi is a rich socialite and philanthropist who was once married to billionaire businessman and art collector David Mugrabi. Bikellaw, the daughter of a New Jersey cosmetic surgeon, said that she met David while in culinary school. Rosemary and Joseph Mugrabi are the former couple’s two children. 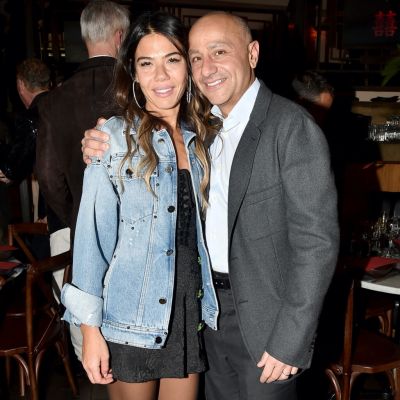 Libbie received a lot of attention in 2018 due to her highly publicized divorce from David. According to Page Six, the court action involves a disagreement over objects from a $5 billion art collection created by David Mugrabi’s father, Jose. Libbie is said to have struggled for the right to possess some artifacts in the collection, which included 800 works by famed New York artist Andy Warhol. According to Bikellaw, Libbie claimed that she was entitled to specific artworks from the famed Mugrabi family collection since she was instrumental in their acquisition. She stated:

“It’s a highly sociable business being married to an art dealer…I adore being a part of the art world.”

According to the Danspaper, when the divorce process was completed in 2020, Mugrabi earned $100 million from her former husband and proceeded to invest the money in different charity endeavors. According to the Times, she utilized her fortune to support the Victoria & Albert Museum as well as other cultural and fashion events in London.  Libbie’s participation in advocating for a variety of concerns has made her a well-known figure in the Hamptons According to the Post.

Other information concerning the allegations against Libbie Mugrabi

Marianne Bertuna, her lawyer, stood out in favor of her client’s integrity in response to charges that she attacked a former colleague.

“Libbie Mugrabi is a cornerstone of our community and an upstanding member of society.” The evidence will establish that she is not guilty of any of the allegations. We hope that this case is quickly dismissed in its entirety.” 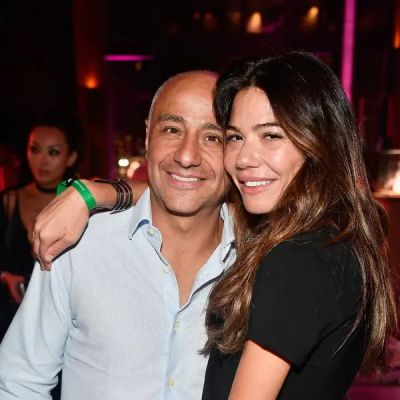 As of November 23, officials in New York had not published the identity of the employee who had lodged the allegations against Mugrabi. 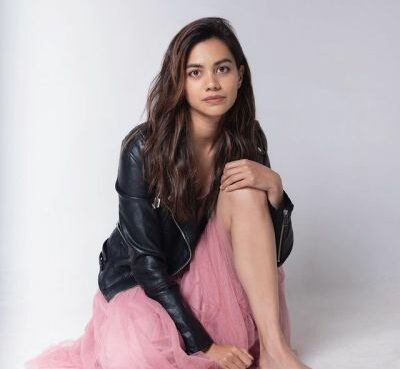 The forthcoming season of DC's Titans will have a few new cast members, including Lisa Hayley Ambalavanar. The actress is rumored to have joined the show as Jinx and will be a recurring character. The
Read More 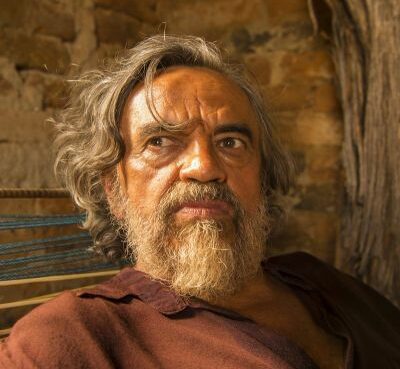 On September 15, Brazilian actor Jose Dumont was detained in Rio de Janeiro on suspicion of holding child pornography footage and images. He is also being probed for bribing a 12-year-old youngster to
Read More 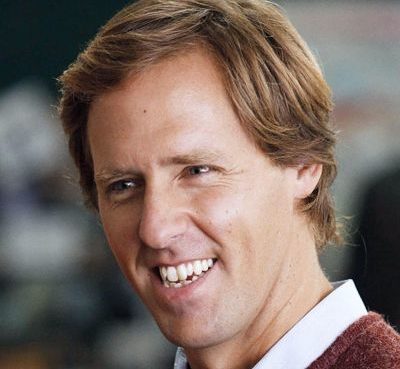 Nat Faxon Once Used His Teeth To Injure His Wife

Nat Faxon's teeth get as equal, if not more, attention than his distinguished career in the entertainment world. In fact, his devoted admirers and followers often utilize social media platforms such a
Read More