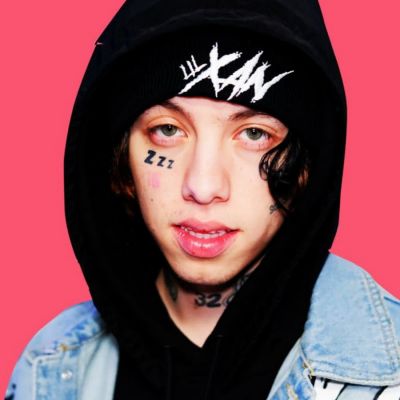 Lil Xan is a rapper, singer, and songwriter from the United States. After the release of his single “Betrayed” in 2017, Lil Xan ascended the success ladder. Lil Xan, like other rappers, has a number of tattoos on his body. Let’s take a peek at his tattoos and the significance behind them.

Tattoo:  On his right wrist, he has a tattoo that spells “No-Face.”

Meaning: Lil Xan’s first tattoo, “No-Face,” was done while he was just 17 years old. In the Japanese animated film “Spirited Away,” No-face is a spirit. Because of No-empathetic Face’s nature, he is revealed to be capable of responding to emotions and encouraging others to adopt their personalities and physical characteristics. This film was released in Japan on July 20, 2001, and in the United States on March 28, 2003.

Tattoo:  On his right cheek, he has a tattoo that states “LOVER.”

Meaning: Lil Xan previously had the word ‘LOW’ tattooed on his right cheek. In 2018, he had it covered with the word ‘LOVER.’ His drowsy attitude is fully justified by his ‘LOVER’ tattoo, which is etched immediately below his ‘ZZZ’ tattoo.

Tattoo: ‘Xanarchy’ is a tattoo. He has a tattoo on both arms and over his left forehead.

Meaning: Lil Xan’s stage name, ‘Xan,’ is derived from his excessive addiction to Xanax, opioids, and benzodiazepines. The negative experiences with all of these medications, as well as the unexpected death of rapper Lil Peep from a Xanax overdose, prompted him to launch the ‘Xanarchy Movement’ before the end of 2017. Xan stated that he had a ‘Xanax’ addiction for nearly two years and considers himself fortunate that he is now free of it.

Tattoo:  His right forearm has the tattoo “PARANOiD.”

Meaning: A paranoid is someone whose thought process is strongly affected by worry and dread, resulting in a strange and quirky style of thinking that makes them suspicious of others even when there is no reason to be suspicious.

Tattoo: He has a tattoo of the word ‘PEEP’ on the fingers of his right hand.

Meaning: Lil Xan got this tattoo as a homage to Lil Peep, an American rapper who died on November 15, 2017, as a result of a fentanyl and Xanax overdose.

Tattoo: On his right hand, he has a tattoo of the word ‘ANNIE.’

Meaning: Annie Smith was Lil Xan’s fiancee. Xan announced in February 2019 that he and his then-fiancee, Annie Smith, were expecting a child. Annie revealed her loss on April 6, 2019, and posted videos and photos from the event on social media. However, several of the rapper’s fans pointed out that the ultrasound photos that the couple posted on social media were just like the ones that could be readily obtained on Google. Xan stated in an interview weeks later that he had concerns Annie was faking her pregnancy. The pair eventually separated.

Tattoo: On his left hand, he has the tattoo ‘Barbed Wire.’

Meaning: Barbed wire tattoos have a variety of meanings. It symbolizes your triumph over life’s trials and tribulations. It also symbolizes how Jesus struggled and died for mankind. Not only that, but a barbed wire tattoo represents love, death, a shattered heart, sorrow, incarceration, war, and bravery in tough times.

Tattoo:  On his left cheek, he has the tattoo ‘Heartbreak SOLDIER.’

Tattoo: Near his right brow, he has an ‘Upside Down Cross’ tattoo.

Meaning: The Cross of Saint Peter or Petrine Cross is an upside-down cross. When Peter was condemned to die, he asked for his cross to be turned upside down because he felt unworthy of being crucified in the same way as Jesus. In recent years, an upside-down cross has been seen as an anti-Christian sign.

On his Twitter account, Lil Xan revealed why he got the tattoo. He stated that he is not a devil worshiper, but many believe he sold his soul for a fair price due to the lyrics of his song ‘Betrayed,’ which was published in 2017.

Tattoo: ANXIETY’ tattooed on the left side of his neck.

Meaning: This tattoo represents Lil Xan’s excessive addiction to medications such as Xanax, opioids, and benzodiazepines, which he used to combat his anxiety. 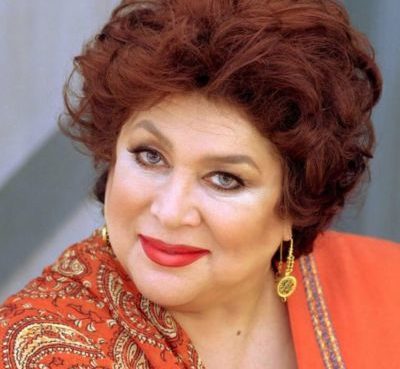 Liz Torres is best known for her portrayal of Miss Patty, Stars Hollow's resident dance teacher, in the television series Gilmore Girls. However, when the show was resurrected as a Netflix reboot in 2
Read More 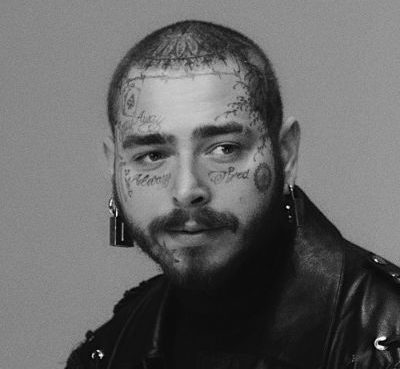 Post Malone is an American singer, rapper, songwriter, and record producer who rose to prominence in 2015 after the release of his first single, 'White Iverson.' Music fans often wonder about Post Mal
Read More 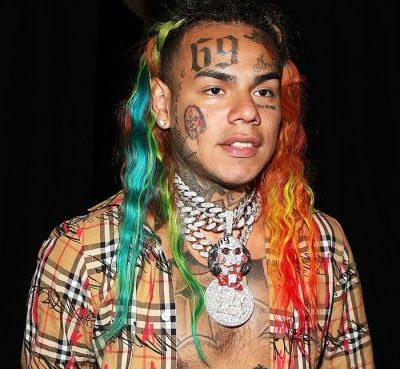