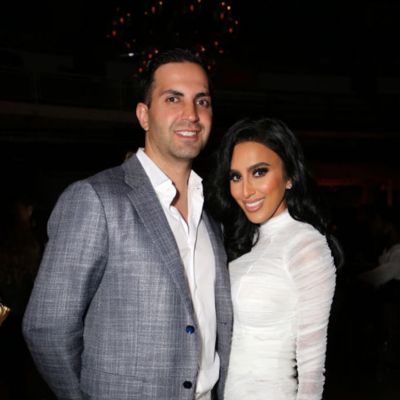 Lilly Ghalichi and her husband, Dara Mir, have recently had their second child. Her second pregnancy ended on a pleasant note. However, it was nearly not content. The Shahs of Sunset alum had a rough few hours before the birth of her second kid. She suffered a medical emergency that almost killed her and the baby. But, with appropriate medical care, she overcame the hurdles and is now sharing her story.

On June 24, 2022, Ghalichi and Mir welcomed their second child, son Kashton Mir. Their narrative of having their second child isn’t as happy as it currently seems. They had been summoned to the hospital the day before for an unanticipated birth. Her physicians had to induce her due to an early diagnosis of HELPP syndrome, a rare pregnancy disorder. Ghalichi had been having several symptoms at the end of her pregnancy, such as acute nausea, impaired eyesight, and so on. Even while she dismissed them as usual, her physicians, thankfully, did not. 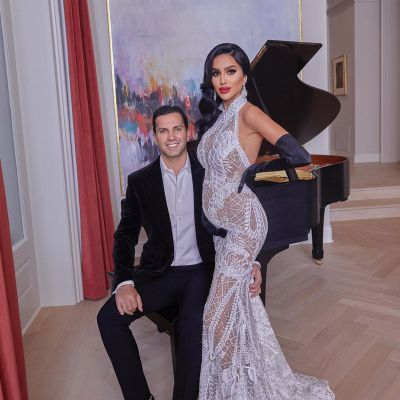 She was induced shortly after arriving at the hospital, a trip she also videotaped and subsequently posted on her Instagram stories. She described the event as the “hardest” she had ever experienced. Ghalichi released a video of herself trembling in agony as physicians attempted to push her body into labor a few moments later. She’d been in this condition for more than eight hours. They arrived at the hospital at 8 p.m. on June 23, and at 5 a.m. on June 24, she discussed the C-section with her doctor, Dr. Thais Aliabadi. They saw that the baby’s heartbeat was falling with each contraction.

Dr. Aliabadi said that she would give it her all to bring the baby out, which she did. Ghalichi and Mir named their kid after an idea given to them by her friend Kim Zolciak-Biermann after they had their first child, daughter Alara. If they had a boy, she recommended they name him Kash so he could be known as ‘Kashmir.’ They had a daughter for the first time. They chose Kash this time since they had a son. Mir came up with the name Kashton, which he adopted.

Lilly Ghalichi Dressed Up for the Delivery Room

Ghalichi chronicled not just the birth but also the things she did before and after in her Instagram stories. She discussed how she prepared for the birth and how apprehensive she was during the process. She began preparing for her stay at the hospital as soon as the hospital phoned her. The first thing she did was apply cosmetics. “They don’t like glam in the hospital anymore,” she said in one of her Instagram stories, but she still managed to look fantastic. Ella Vardanyan did her makeup, while Brandon Palestino did her hair. 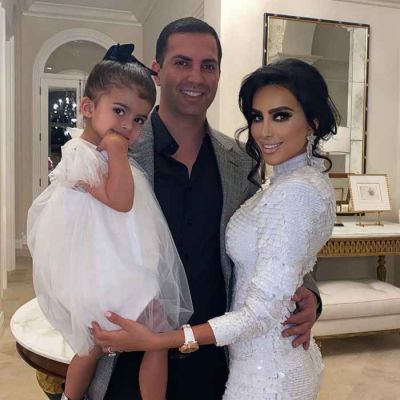 The pair had packed a lot of belongings for their hospital stay in their automobile. She recounted her postpartum routine in her tales after returning from the hospital with a healthy Kashton. Ghalichi felt that being vulnerable was not a negative thing and revealed her postpartum body and skin care regimen. 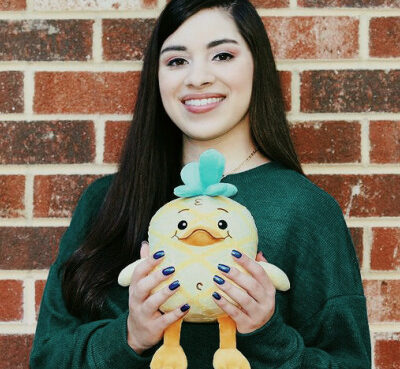 Toy that is squishy Moriah Elizabeth, a YouTube icon, disclosed some unexpected news in her most recent video. The well-known content producer revealed to admirers that she is a mommy. Her fans were s
Read More 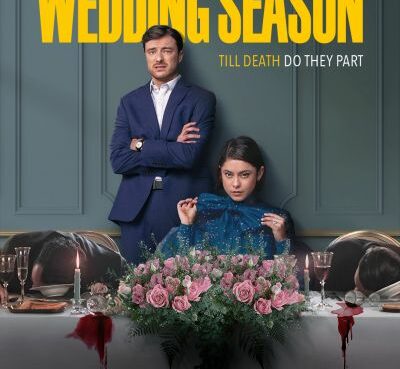 “Wedding Season” Is Set To Be Released On Hulu Soon

Wedding Season, Hulu's planned action comedy series, will premiere on the site on September 8, 2022, at 12:01 a.m. ET. The plot revolves around a young lady who, while being engaged, has an affair wit
Read More 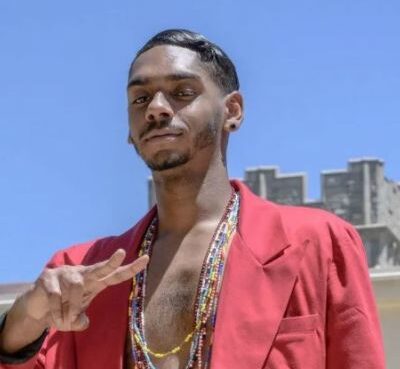 Julian Broadus- All About The Son Of Snoop Dogg

Julian Broadus is the son of Snoop Dogg's father, artist Calvin Cordozar Broadus Jr. He was previously unknown to the public; however, in 2008, it was revealed that he was a famous son. He was origina
Read More