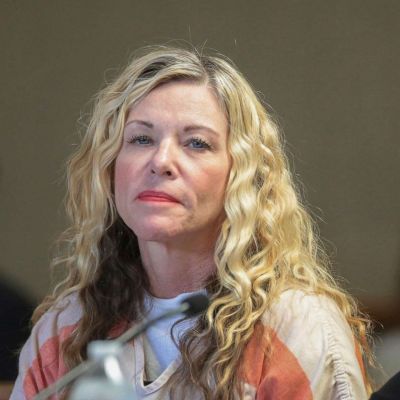 In connection with their children’s deaths, Vallow and her husband Chad Daybell were charged with conspiracy to commit murder and first-degree murder. According to local news outlets, prosecutors said that Vallow murdered her children for “remuneration” and had “an absolute contempt for human life.” They said that her conduct was “particularly wicked, awful, cruel, or showing remarkable depravity.”

The prosecution also alleged that Vallow had “a proclivity to commit murder” and would continue to be a menace to society. They even sought that her trial is moved from October 2022 to January 2023 to coincide with Daybell’s trial owing to parallels in the facts and circumstances of both cases.

“CULT MOM” NOW COMPETENT! ⚖️ Lori Vallow Daybell has been restored to competency & is fit to stand trial, according to the Court in Fremont Co. Idaho. She will be arraigned on 4/19!@CourtTV @CourtTVUK #LoriDaybell #DoomsdayCouple #ChadDaybell pic.twitter.com/Hsxu2UsmZP

Lori Vallow Daybell, the “cult mom” suspected of murdering her two children, might face the death sentence if proven guilty of the accusations. According to reports, Fremont County Prosecuting Attorney Lindsay Blake and Madison County Prosecuting Attorney Rob Wood filed a Notice of Intent to pursue the death sentence against Vallow if she is convicted.

Everything about Lori Vallow Daybell

Lori Vallow Daybell was born Lori Norene Cox in San Bernardino, California to Barry Lynn and Janice Lee Cox. She grew up alongside her brothers Alexander and Adam, as well as her sisters Stacey and Summer. Vallow allegedly married five times between 1992 and 2019. She married her high school lover Nelson Yanes in 1992, only to divorce him soon after.

She later married William Lagioia in Travis County, Texas, in 1995. The couple had their son Colby Lagioia in 1996 but split in 1998. Vallow married Joseph Anthony Ryan Jr. in 2001, and the pair had their daughter Tylee Ryan the following year. Her third husband also officially adopted her son Colby, whom she shares with ex-husband William. Joseph filed for divorce from Vallow in 2004, and the divorce was completed in 2005. Nearly two years later, Vallow’s brother Alex tasered Joseph and threatened to murder him. He eventually pleaded guilty and was sentenced to 90 days in a Texas jail. Meanwhile, Joseph apparently died after myocardial infarction in 2018. 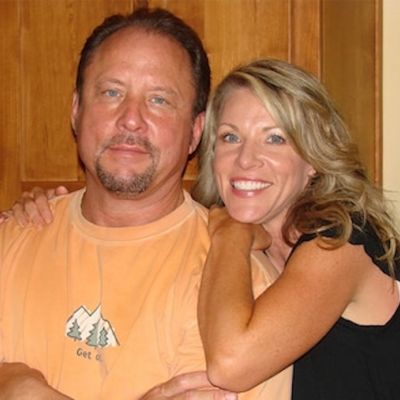 Meanwhile, Vallow allegedly began reading Doomsday author Chad Daybell’s book The Celestial City (Standing in Holy Places) in 2015 and subsequently joined him in an episode of the Preparing a People podcast titled Time to Warrior Up.

Vallow reportedly deposited $10,000 from Charles’ company account into an unknown account in January 2019. She also added 2,000 Enterprise points to her personal account while he was away on business.

She then moved an extra $25,000 from his company account to an unknown account. Vallow soon informed Charles that she no longer cared about him or J.J.

Lori claimed to be the reincarnated wife of Mormonism’s and the Latter Day Saint movement’s founder, Joseph Smith. The lady likewise went missing from February 10, 2019 until April 9, 2019, before admitting she had married Chad Daybell. According to reports, Vallow and Daybell had similar ideas about the end of the world and thought that bad spirits could control humans and turn them into “zombies.” 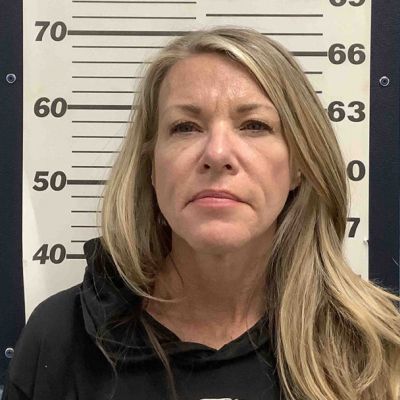 In addition to the continuing investigation into her children’s deaths, Lori Vallow has been charged with conspiracy in the deadly shooting of her fourth husband, Charles. Meanwhile, Daybell is already facing a charge for his role in the death of his ex-wife Tammy.

Vallow was taken to a psychiatric institution in June 2021, and her case was postponed when a court declared her “mentally unable” to stand trial. However, Judge Boyce said that the lady had been “brought to competence and competent to continue” with the case.

J.J. and Tylee Vallow, Lori Vallow’s children, were reported missing in November 2019. The former was last seen on September 23, 2019, at the Rexburg School, just before Vallow withdrew him by informing officials she was contemplating home-schooling instead. Meanwhile, Tylee was last seen in a snapshot on September 8, 2019, while on a day trip to Yellowstone National Park with her mother, brother, and Vallow’s brother Alex.

Vallow and Daybell vanished when detectives launched a hunt for them, only to be discovered months later in Hawaii. Meanwhile, J.J. and Tylee’s bones were discovered on Daybell’s ranch in Idaho in 2020. Although no apparent cause of death has been established, court records received by sources indicate that Tylee’s corpse was partly burnt. 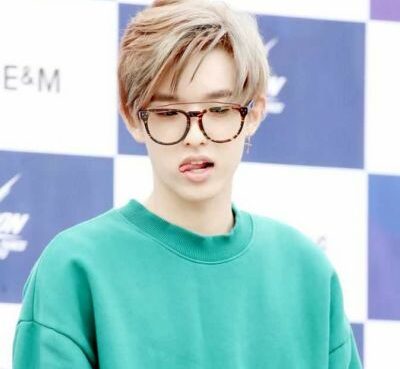 Jae Park is also known as Park Jae-Hyung, is a Korean-American musician, rapper, composer, and writer best known for his vocal and guitar roles in the South Korean rock band Day6. He rose to prominenc
Read More 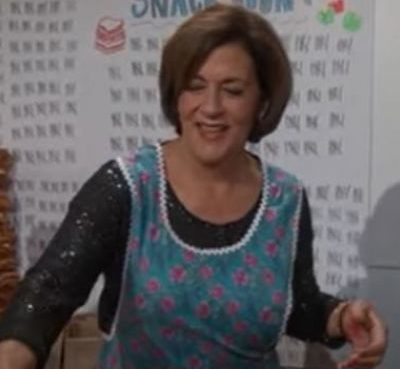 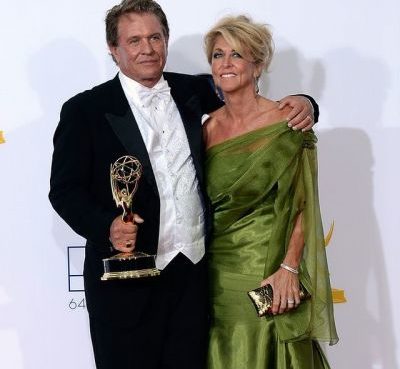 Tom Berenger And His Current Wife Laura Raised Their Children

Tom Berenger is happily married to Laura Moretti. She is his fourth wife; they were married on September 8, 2012. Berenger and his wife is childless. She is, nevertheless, the stepmother to six of his
Read More