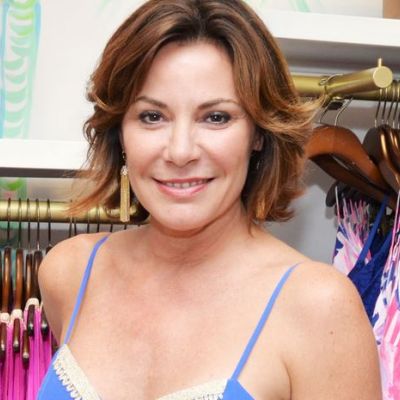 Luann de Lesseps, also known as Countess de Lesseps, is an American reality television personality, model, actress, host, singer, and author who used to be a practical nurse. Luann rose to prominence in 2008 as one of the New York socialites whose lives were chronicled in the first season of Bravo TV’s reality show ‘The Real Housewives of New York City.’

She is now one of the most recognizable faces on American television, having appeared in several films and television shows over nine seasons. Luann is a multi-talented woman who has released several music albums and written a well-received book.

Luann de Lesseps was named LuAnn Nadeau at birth after her father, construction company owner Roland Nadeau, and mother, homemaker Rolande Corriveau. Luann was an exceptional softball player who captained her high school softball team while growing up in the sophisticated suburbs of Berlin, Connecticut, with her six siblings.

She chose the humble career of a nurse after reaching the age of majority and spent the majority of her time serving the elderly at a local nursing home. She also worked as a model on the side, walking runways in different countries and modeling for well-known brands such as Wilhelmina. Although Luann was happy with the life she had built for herself, fate had other plans for her.

Luanne de Lesseps has appeared on a variety of talk shows, including ‘The Tyra Banks Show,’ ‘The Wendy Williams Show,’ and ‘The Today Show,’ in addition to being one of the lead cast members on ‘The Real Housewives of New York City,’ the 9th season of which just ended. In 2011, she appeared as a guest star in an episode of ‘Law & Order: Special Victims Unit.’ Furthermore, she is set to make her film debut in 2017 with the film Mother of All Secrets.’

In 2009, Luann de Lesseps published ‘Class with the Countess: How to Live with Elegance and Flair,’ offering sage advice on sophistication and class based on her life experiences as a Countess.

As previously stated, Luann has dabbled in music with three singles, ‘Money Can’t Buy You Class,’ ‘Chic, C’est La Vie,’ and ‘Girl Code,’ which were released in 2010, 2011, and 2015, respectively. She currently hosts ‘The Countess Report’ on WWH Hampton’s TV.

Luanne de Lesseps has no awards to her name as of 2018.

Luann de Lesseps total estimated net worth is around $30 million as of 2022, thanks to her hit show ‘The Real Housewives of New York City’ and many other successful ventures.

Luann de Lesseps is a stunning woman who exudes charm and sophistication in everything she does. Luann is definitely here to stay, with many more seasons of ‘The Real Housewives of New York City’ to come!

Luann de Lesseps fell head over heels in love with French aristocrat and businessman Count Alexandre de Lesseps. In 1993, she married Count Alexandre de Lesseps for the fourth time, and the couple had two children, a daughter named Victoria and a son named Noel, during their marriage. While married to the Count, she debuted on television with ‘The Real Housewives of New York City,’ launching her long-standing association with the entertainment industry.

The couple divorced in 2009, following reports of the Count’s infidelity. Luanne de Lesseps married Tom D’Agostino Jr. in 2016. However, she was unlucky for the second time in her marriage and announced her divorce in 2017. 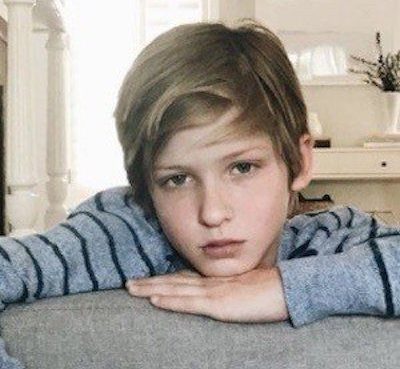 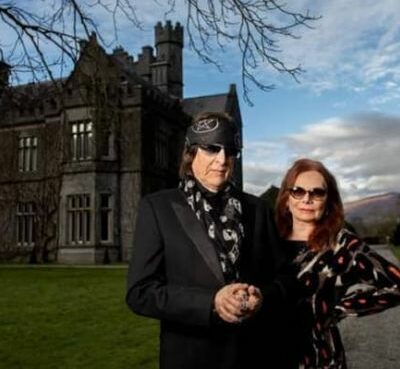 Gottfried Helnwein is a well-known visual artist who was born and raised in Austria and Ireland. As a painter, draftsman, photographer, muralist, sculptor, installation, and performance artist, Gottfr
Read More 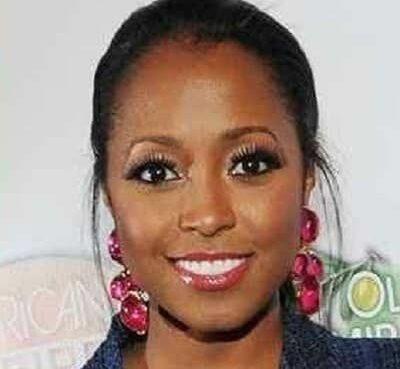