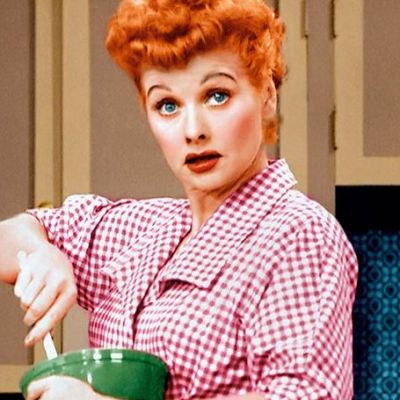 Lucille Ball was a model, actress, comedian, and producer from the United States. She died on April 26, 1989. The multi-talented woman is remembered as a lovable but crazy lady in the industry because she was best known for producing self-involving situation comedy, or sitcom genre. I Love Lucy, The Lucy Show, Life with Lucy, and The Lucy-Desi Comedy Hour are some of her sitcoms.

Lucille Désirée Ball Morton was born in Jamestown, New York, on August 6, 1911. She spent some time in Michigan with her father, Henry Durrell Ball, and mother, Desiree Evelyn. Her father worked as a lineman for a telephone company, so they had to relocate. Her father died of typhoid (at the age of 27) in 1915, while her mother was expecting her brother, Fred Henry Ball. Her family relocated to Celoron, New York, to be closer to her grandparents.

Her mother married Edward Peterson, a member of The Shriners, an international organization for fun, brotherly love, fellowship, and more, four years after her father died. At the age of 12, she auditioned for the female entertainer for their next show, and after her performance, she received praise and recognition for her presence.

Lucy’s career took off when she was approached to model, and she soon began stage performances on Broadway under the stage names Dianne Belmont and Diane Belmont. In the 1930s and 1940s, she played a chorus girl in a number of minor films. She was a contract player for RKO Radio Pictures. During this period, she met her future husband, Desi Arnaz.

Lucy began her television career in the 1950s, and her 1951 sitcom series, I Love Lucy, became a hit and one of the most popular shows in television history. At the same time, Lucy and Desi co-starred in two films, The Long, Long Trailer in 1954 and Forever, Darling in 1956, as well as a special called The Lucy-Desi Comedy Hour.

Lucy and Desi had founded Desilu, a television production company, and she had become the company’s, first lady. Lucy bought Desi’s share of Desilu Productions after their divorce and took over as CEO in 1962. Famous television series such as Mission: Impossible and Star Trek were produced by her. The studio was sold and merged with Paramount Pictures in 1967. Lucy continued her acting career until her death while running her production.

Lucy had four Primetime Emmy nominations. In 1977, she became the first woman in film to receive the Crystal Award. She received the Golden Globe Cecil B. DeMille Award in 1979 and the Television Hall of Fame Awards in 1984. She received two stars on the Hollywood Walk of Fame in 1960 for her contributions to motion pictures and television.

By October 2022, Lucille Ball’s career had benefited, and enjoyed her like no other in the industry. The executive’s net worth was estimated to be $40 million. The Desilu Production was sold in 1967 for nearly $122 million, making her a fortune.

Lucy was terrified of birds because a bird was once trapped inside her house when she was a child.

She is well-known for her long Hollywood career and enjoyed all of the attention and fame that she received. She was very active in her career at the age of 77, despite complaining about chest pain at her Beverly Hills home. She died of aortic dissection, and his remains were moved and buried next to her parents’ and grandparents’ in 2002.

During the filming of Too Many Girls, Lucy married Desi Arnaz, a bandleader. They hit it off right away and began dating. However, she filed for divorce in 1944, but the couple reconciled.

Lucy gave birth to her first child, Lucie Desiree Arnaz, in July 1951, and her second child, Desiderio Alberto Arnaz IV, 18 months later. In May 1960, the couple divorced. She married her long-term friend, comedian Gary Morton, a year later, until her death in 1989. 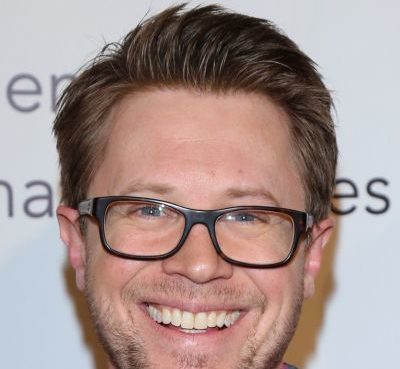 Kaj-Erik Eriksen is a Canadian actor who has been active in the entertainment industry since 1987. This actor began his career as a child artist in the television series 'MacGyver' and the film 'Quara
Read More 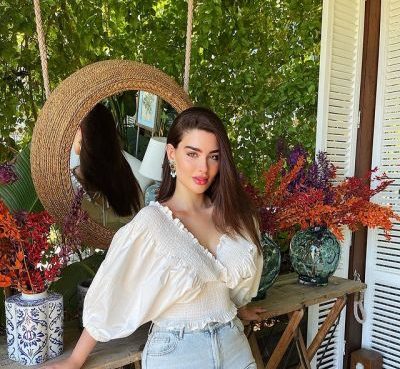 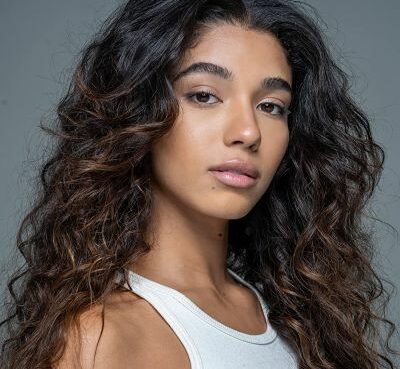