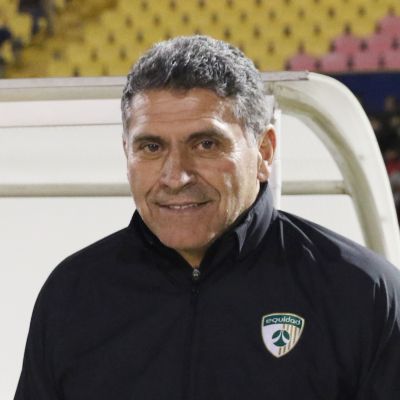 Luis Fernando Suarez is the current manager of the Costa Rica national football team and a former player from Columbia.

So far in his career

Suarez retired from football after a brief career. He was a defender for Deportivo Pereira and Atletico Nacional between 1980 and 1995 before deciding to pursue a coaching career. For many years, he worked as an assistant to Francisco Maturana, whom he saw as an inspiration and a father figure. In 1999, he took over as manager of his previous team Atletico Nacional, with whom he won the Colombian title 1999. He later coached Deportivo Cali, Deportes Tolima, and Aucas before taking over as manager of Ecuador in 2004 and bringing the team to its second World Cup victory in 2006. 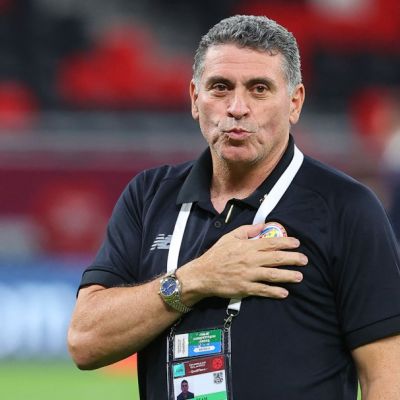 After losing all three games against Venezuela, Brazil, and Paraguay on the third day of the qualifying, Saurez resigned. Before taking over Honduras in 2011, he was the manager of Aucas, Atletico Nacional, and Juan Aurich. He guided Honduras to the World Cup as the country finished third in the CONCACAF qualifying in Brazil. After the last game, he resigned and went on to manage Universitario, Dorados de Sinaloa, La Equidad, Junior, and Atlectico Bucaramanga. He left Atletico Bucaramanga in order to coach Costa Rica in 2021.

He is obsessed with his third World Cup.

Suarez has lately used the term obsession, and that obsession is his third World Cup, which he considers to be a positive fixation. He has a sign on his fridge door listing the nations Costa Rica would face if they qualified for the FIFA World Cup. Spain, Germany, Japan, and Costa Rica are the nations involved. He taped it on his refrigerator door since it’s never far from his thoughts. He is always going to the refrigerator because he drinks a lot of water. He describes the note as a means of seeing it.

According to him, he didn’t know what it was when he was in the first division, and after he found it out and performed well, the only thing he wanted to do was go back. When he obtained the Costa Rica job, he told himself that he had to go for it because he would die if he didn’t. And that is where he is now: midway between death and obsession, hoping that his fixation triumphs. This will be his third World Cup appearance, having previously represented Ecuador in 2006 in Germany and Honduras in 2014 in Brazil. His perseverance came off, and his dedication was rewarded when Costa Rica qualified for the World Cup. 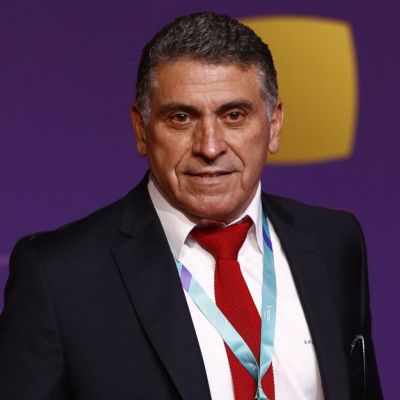 “This team exemplifies what it’s like to be a Costa Rican.” They never give up and always give their all. “It has always been a preoccupation of mine.” Being in this situation is lovely.”

Suarez has kept his personal life under wraps. He is, however, married and has a family. The specifics of his nuptials are unknown. He is also a grandpa since his grandson was mentioned in one of the interviews. Aside from that, nothing is known about his family. Suarez’s personal life has remained private, therefore it is unclear how many children he has. There is also no information regarding his girlfriends or previous relationships. 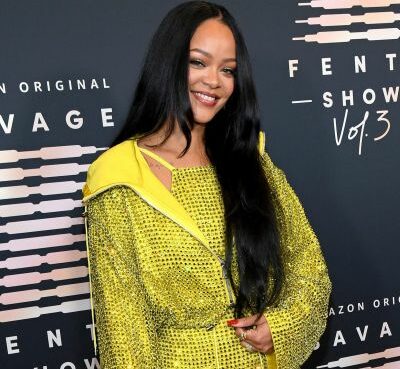 Rihanna Has Become The Youngest Woman To Be A Self-Made Billionaire.

Rihanna, the singer, is now the youngest self-made billionaire woman in the United States, with a net worth of $1.4 billion. She earned her fortune solely through her own efforts. According to Forbes'
Read More Before James Cameron became a well-known director, Michael Biehn collaborated with him. Biehn had never heard of Cameron before receiving the script for The Terminator, but he liked the script and acc
Read More 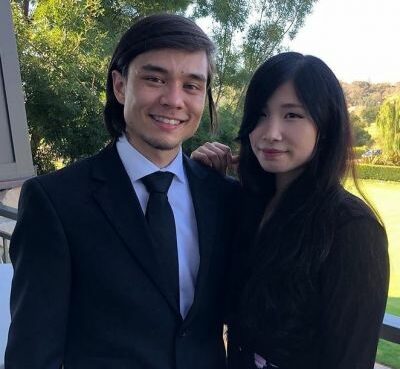 Matt Stonie Has Been Dating Mei For Over 7 Years

Matt Stonie's girlfriend Mei is upfront about their relationship and their tiny family. Her Instagram, in particular, discloses a lot about the star's private life. Mei has a highlighted stories folde
Read More