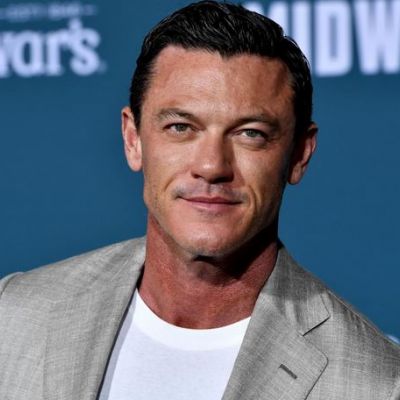 Luke Evans is a well-known United Kingdom actor and singer. He began his career on the stage, performing in shows such as Rent, Miss Saigon, and Piaf before appearing in the 2010 remake of Clash of the Titans. In the superhit film Fast & Furious 6, he played the main antagonist, Owen Shaw, and in the film adaptation of The Hobbit, he played Bard the Bowman.

Luke George Evans was born on April 15, 1979, in Pontypool, Wales, to Yvonne and David Evans. Evans is his parent’s only child and was raised as a Jehovah’s Witness. He spent most of his childhood in Aberbargoed, a small Rhymney Valley village.

At the age of 16, he dropped out of school and relocated to Cardiff to study with renowned singing coach Louise Ryan. Evans later received a scholarship to the London Studio Centre, where he graduated in 2000.

In 2008, he received his first significant stage role in Peter Gill’s play Small Change at the Donmar Warehouse. His performance was praised by critics and audiences alike, and he was nominated for the Evening Standard Award for best newcomer. Several casting directors and US agencies later attempted to cast him in their films.

At 30, Evans made his feature film debut as the Greek god Apollo in the 2010 remake Clash of the Titans. The following year, he appeared as Clive in the film Sex, Drugs, and Rock & Roll and as the Sheriff of Nottingham’s thug in Robin Hood.

He played DI Craig Stokes in the 2011 film adaptation of Ken Bruen’s novel Blitz. He also appeared in the independent film Flutter, directed by Giles Borg. Evans played Aramis in the well-known film The Three Musketeers. He played Zeus, the King of the Gods, in the 2011 Greek epic Immortals.

Evans appeared in Ryuhei Kitamura’s psychological horror film No One Lives. He rose to prominence after playing the roles of Owen Shaw in Furious 6 and Dracula in Dracula Untold. He appeared in the 2014 film High-Rise alongside Tom Hiddleston and Jeremy Irons.

Evans co-starred in the 2016 thriller film The Girl on the Train with Emily Blunt. The following year, he portrayed the villain Gaston in Disney’s live-action Beauty and the Beast adaptation. He appeared as John Moore in the TNT television series The Alienist in 2018.

Luke Evans has received numerous awards and nominations throughout his illustrious career. He won the Teen Choice Awards in the category of “Choice Movie: Villain” in 2017 for his performance in the film Beauty and the Beast. In addition, he was named one of GQ’s 50 best-dressed British men.

Evans has been nominated for numerous awards, including the 2017 MTV Movie & TV Awards, the 2015 British Independent Film Awards, the 2014 Acapulco Black Film Festival, and the 2014 Monte-Carlo Television Festival.

Luke Evans’ net worth is estimated to be more than $10 million as of July 2022. He amassed this enormous fortune through his successful career as a television and film actor.

He has appeared in some commercially successful films, including Sex, Drugs, Rock & Roll, Tamara Drewe, The Three Musketeers, No One Lives, Message from the King, State Like Sleep, and many others.

Evans has appeared in over five popular television series and provided the voice of Owen Shaw in the 2013 video game Fast & Furious: Showdown. He also makes a lot of money from brand endorsements, collaborations, and sponsorships.

Luke Evans is one of the world’s most well-known artists. He is very active on social media platforms such as Instagram, with over 2.7 million followers. He also has around 500k Twitter followers.

Luke Evans is gay and believes that his personal life has nothing to do with his talent or success in show business. He has managed to keep his private life out of the spotlight and refuses to discuss his sexuality with the press. 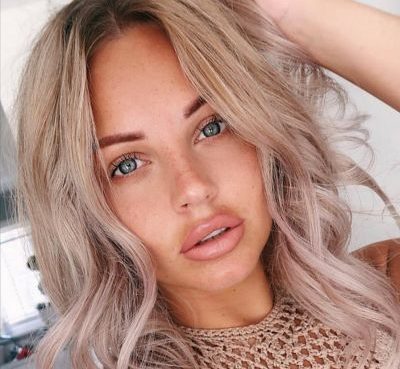 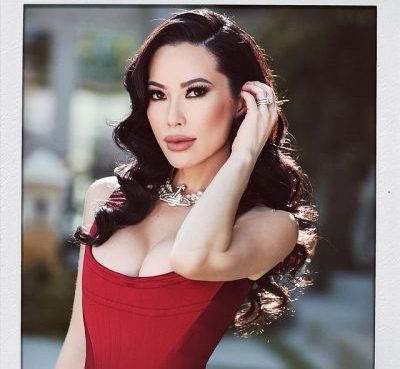 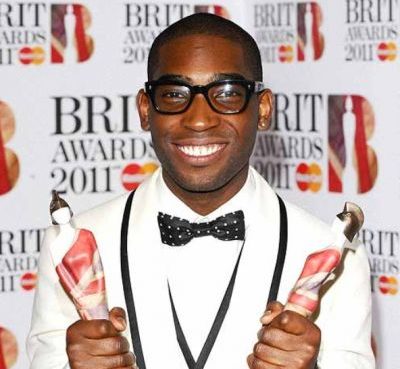 Tinie Tempah is a British rapper, singer, and composer, as well as a television presenter. In 2006, Tempah launched his entertainment firm, "Disturbing London," alongside his cousin Dumi Oburota. Sinc
Read More