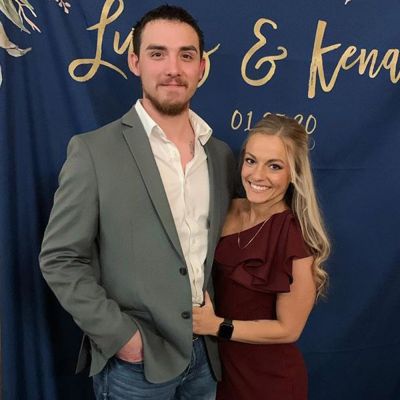 Alum of Teen Mom After almost nine years of marriage, Mackenzie McKee and husband Josh McKee have called it quits. The former couple married in August 2013, and she has three children with him: Gannon, 10, Jaxie, 8, and Broncs, 5.

In an Instagram post on Tuesday, the reality star opened up about her separation from Josh and talked about her experience with Celebuzz, stating that she wanted to share her perspective among all of the messages and stories that were being circulated. According to the Teen Mom alum:

“Sometimes things work, and sometimes, no matter how hard you try, they simply don’t.” I’m finally breaking my silence about Josh and I being over. I will always respect him as my children’s father, but it is time for me to pursue my happiness.”

Mackenzie, a Teen Mom alum, breaks her silence on her divorce from her spouse.

In an interview with Celebuzz on Tuesday, July 26, 2022, she discussed her divorce from Josh McKee after nine years of marriage. The actress has always been candid about her turbulent relationship and marriage, and this time was no exception. She said that she was “starting over” and expressed thanks for the 12 years she spent with her ex-husband.

“The old me would have written a tale about how terrible Josh is, what he did, and why this marriage is ending.” The new me recognizes that we are both going away from this with profound wounds and that our children love us both despite the agony we caused each other. We are all human on this planet, just trying to survive.” 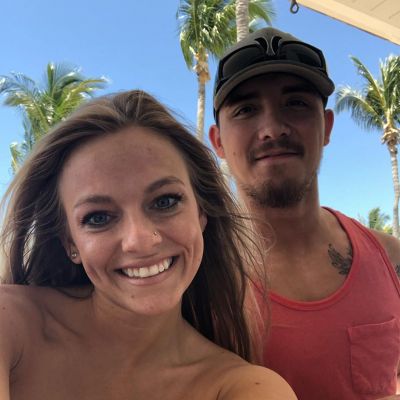 Although Mackenzie wished Josh “nothing but peace and happiness” for his life and future, she declined to divulge specifics regarding the split but said that she made the choice to leave the marriage. She stated:

“We ladies do not go until we are ready until we can wake up and recognize that the coffee does not smell right and that something is wrong.” That was my wedding. But my marriage has been all I’ve known since I was a youngster.

Fans of the Teen Mom series have followed Mackenzie and Josh’s journey and rocky relationship throughout the years, beginning with a 2012 episode of 16 & Pregnant and continuing with Teen Mom Season 3 and Teen Mom OG.

Since their marriage in 2013, the former couple has gone through various ups and downs, breaking up and reconciling multiple times. However, issues between the couple deteriorated when she felt Josh wasn’t there for her after her mother died in May 2020. She also accused him of cheating on her with her cousin while she was in mourning on social media. Mackenzie previously characterized the former couple’s marriage as “open” and acknowledged to having an affair for six months. 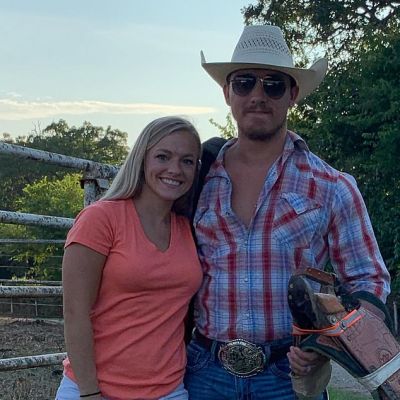 In an interview with Celebuzz, the actress expressed her relief over the separation, saying:

“I wasn’t Sorry For Everything, I wasn’t furious, and I wasn’t depressed.” As a woman who now recognizes her own value, I reclaimed my authority. And I was ultimately so fatigued that I was done, and everything that had harmed me during the previous five years had vanished. “I don’t care anymore.”

The Teen Mom pair struggled with various parenting dilemmas, which were recorded in Season 9 of Teen Mom OG, which aired in late 2021. Despite being a single mother, Mackenzie said that she does not regret her decision to quit the marriage since she has suffered enough. 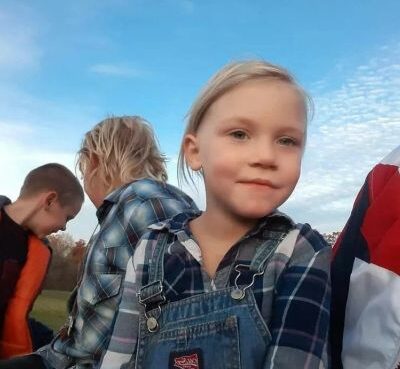 Summer Wells, a 6-year-old Tennessee child, went missing more than a year ago from her family's rural home. Don Wells, her father, has sent a letter from prison to "the person or individuals responsib
Read More 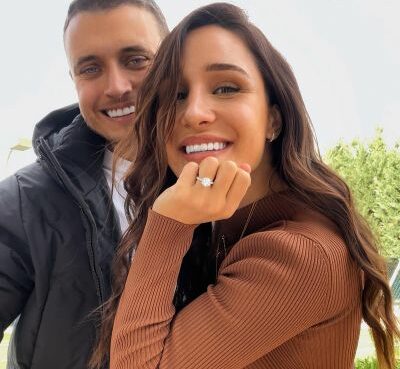 Kayla Itsines Announced Her Engagement With Her Boyfriend Jae Woodroffe

Kayla Itsines has been engaged for the second time! The Australian fitness YouTuber, who had been seeing her partner, Jae Woodroffe, for little over six months, announced the good news on Instagram. I
Read More 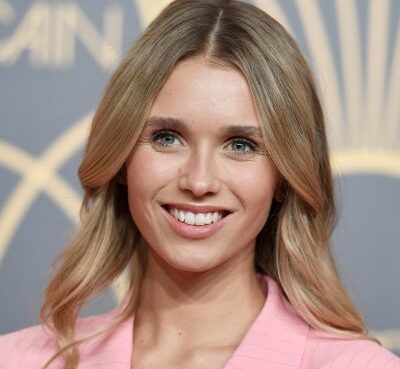 Scarlett Gartmann- All About The Wife Of Marco Reus

Scarlett Gartmann is the wife of Marco Reus, a German professional footballer. He is the captain of both the Bundesliga club Borussia Dortmund and the German national team. Scarlett is a professional
Read More