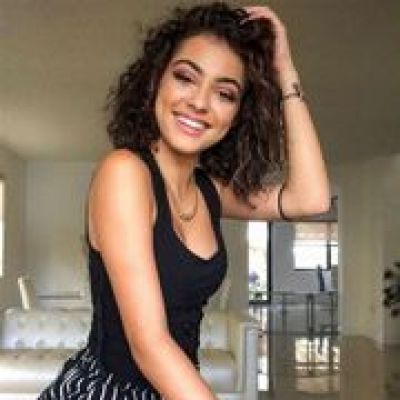 Malu Trevejo, a Cuban-born singer who is 18 years old, has made a name for herself. However, she experienced both good and bad times on her journey.

But, as she revealed in one of her Instagram Lives, one of her most harrowing experiences was with her mother, who allegedly forced her to lose her virginity to her 25-year-old best friend when she was just 15 years old.

Malu Trevejo About Her Mother And Best Friend

Trevejo said she was shocked and felt strange when her mother told her to do something like that in a live session in December 2020, which a fan later uploaded to YouTube.

And she felt even more repulsed when her best friend agreed and expressed his willingness to spend quality time with her.

“I’m going to talk about an ex-friend that I had and why I stopped being friends with that person,” she said, adding that despite promising to visit her when she was very sick, he never did.

“Another reason I stopped being his friend,” she continued, was because “[he] and my mother were being [expletive] weird” by forcing her to have an intimate relationship with her best friend while she was still a virgin.

Trevejo also revealed that she had stopped speaking with her mother and an ex-friend. Not only that, but the internet sensation has claimed in other posts and live sessions that her father was a drug addict and her mother was an alcoholic.

Trevejo even admitted to smoking marijuana to cope with the constant stress at her home in one of those streams. She also claimed that her mother tried to drag her into her father’s drug habit and exploited her social media fame for financial gain.

Trevejo, who now lives with her friends in Miami, Florida, eventually ran away from home to avoid torture from her family, particularly her mother.

The Singer Receives Threats from Mother and Boyfriend

Dexerto Magazine, which covered the singer’s family’s events, reported that the singer received threats from her mother’s boyfriend even after she fled her home.

She even claimed on social media that she had voicemails from him saying things like “Somebody’s going to pay for this,” and “You’d better watch yourself,” among other things.

“She purposefully didn’t feed me food for like two or three weeks,” Trevejo said of her mother. “I wasn’t going to be able to eat anything because I didn’t have any control over my credit cards. And there was nothing in the house because she was going to leave and leave me alone.”
She even stated that she would take her mother and her mother’s boyfriend to court for all of these reasons.

The FBI showed up at Trevejo’s door after a complaint was filed against her for allegedly making death threats to Yolanda Saldvar, the convicted murderer of the late singer Selena Quintanilla, based on a TikTok video. 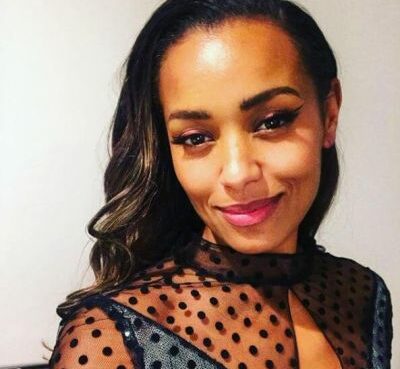 Melanie Liburd- Everything You Need To Know About Her

Melanie Liburd is a British actress most known for her epic performances in films such as Dark Matter and The Grinder. The 32-year-old actress has been enchanting thousands of hearts all over the worl
Read More 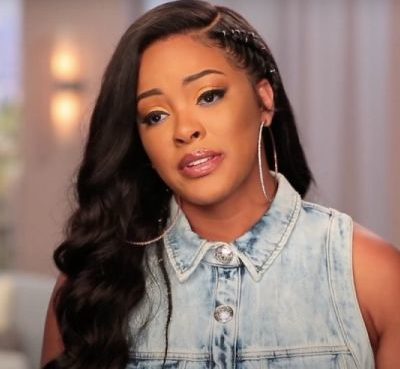 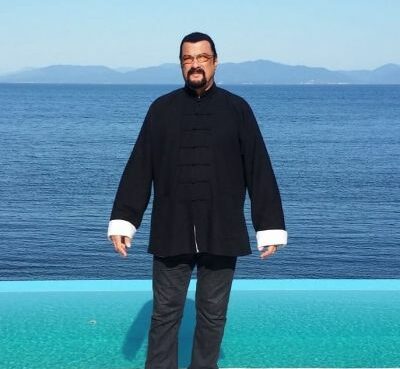 Charlize Theron has been a trailblazer for women in the action genre, and in the process of paving the way for more women to break into the industry, she shoved Steven Seagal. Her study on Hollywoo
Read More