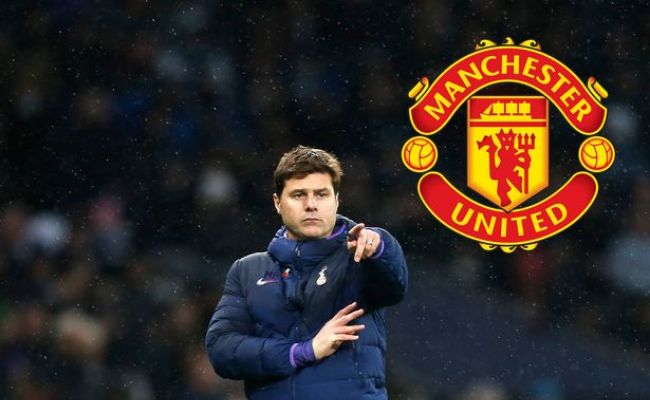 Mauricio Pochettino could soon become Manchester United’s manager, but he would require a £10 million fee to do so. The current PSG manager was considered to replace Jose Mourinho in 2019, but Ole Gunnar Solskjaer extended his interim tenure to three years.

PSG will not be willing to let go of their new manager and will reportedly demand compensation from Manchester United of up to £10 million to terminate Mauricio Pochettino’s contract. Following the sacking of Ole Gunnar Solskjaer at Manchester United, the club has been linked with a number of managers, and the United board will be under pressure to make the right decision.

Michael Carrick will steer the ship until the club can find a replacement manager. Manchester United had hoped to appoint a caretaker manager until the end of the season before making a move for their preferred manager in the summer when the rigors of a season would be removed.

Pochettino, on the other hand, appears eager to take a job at Old Trafford after only a year at PSG. The Argentine manager is also well-versed in the Premier League, having spent the better part of a decade in England.

Despite not winning any trophies during his time in England, Pochettino has significantly improved both his Tottenham and Southampton teams. He has a play and conduct style that Manchester United fans have admired for years.

Pochettino is said to be uneasy in Paris, resentful of being relegated to a coaching role and having no say in transfer matters. He is currently in Manchester preparing to face United’s cross-town rivals, and talks could take place soon if they can be arranged. 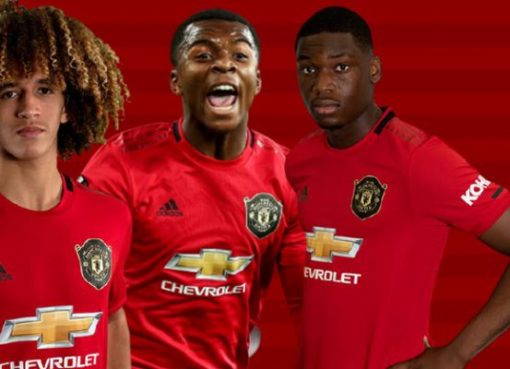 Manchester United is one of England's most illustrious clubs in the modern era of football. Their glorious footballing heritage, values, and traditions have all played a significant role in their succ
Read More 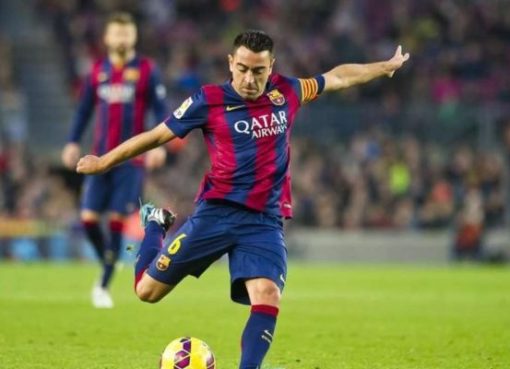 Top 5 Strikers Xavi Could Sign For Barcelona In January 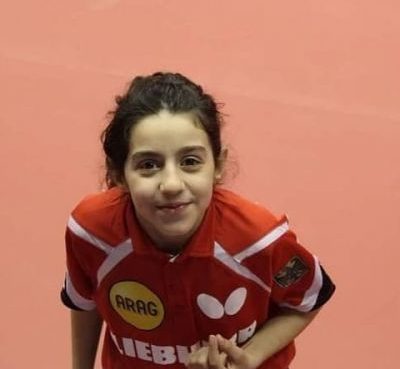 Hend Zaza is a tennis player from Syria. She qualified for a Western Asian Olympic Qualification Tournament in Jordan in 2020, during the Tokyo Summer Olympics in 2021. At the age of 12, she was the y
Read More