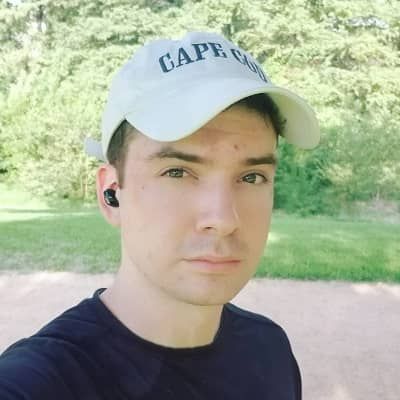 MandJTV is a social media personality based in the United States. MandJTV is a YouTuber who is well-known for the Pokemon-related video he produces on his channel. Similarly, his Youtube channel is titled ‘MandJTV’ and currently has 1.29 million subscribers. Know all about MandJTV- Bio, Age, Height, Net Worth, Girlfriend, Dating

MandJTV was born on November 28th, 1994, and is 26 years old. Michael Groth is his real name, and he was born under the sign of Sagittarius. Similarly, he was born in Anchorage, Alaska, and is a citizen of the United States of America. Similarly, he is of Caucasian ethnic origin and follows Christianity. Similarly, as a social media figure, Michael is highly guarded about exposing details about his personal life in public.

Similarly, his parents worked in the oil sector at the time of his birth. His mother, on the other hand, resigned her career to raise him. Justin Groth, his younger brother, was born shortly after he turned three years old. Similarly, after the birth of his younger brother, his father was transferred to Bartlesville, Oklahoma, where he spent two years.

Similarly, his passion for Pokemon games began throughout his infancy. Similarly, when he returned home from school to watch Clifford but instead saw Pokemon with Ash Ketchum, his passion in the franchise intensified. Michael relocated to Houston with his parents at the age of seven, and for his ninth birthday, he received his first Pokemon game and a GameBoy Advance SP. Similarly, his enthusiasm and love for the game increased exponentially despite the fact that he experienced bullies at school and was often in conflict with his classmates and even his brother Justin.
Furthermore, when Michael’s father was diagnosed with pancreatic cancer, he was only eleven years old. Following this, his father died within a few months, leaving him profoundly devastated and unable to respond to classroom bullying. Similarly, Michael developed an awful temper and, as a result, had fewer friends in middle school than he had previously. Furthermore, his only recollection of his middle school years is of his extracted teeth, acne, and braces. Similarly, his fondest memories are of his self-created ‘RacoonMan’ and the books of his own fictitious Pokemon.

Additionally, when discussing his educational background, Michael continued to shift schools until he reached high school. It was not simple for him to change schools; he enrolled in Trinity School of Midland. Similarly, his early high school years were challenging for him as he struggled to fit in with his classmates. He quickly made acquaintances and began participating in various school activities. Additionally, he was accepted to Rice University, where he graduated in 2017 with a degree in Mechanical Engineering.

However, Michael has not yet disclosed his exact body measurements in the media, including his height, weight, and vital statistics. Similarly, when it comes to his physical appearance, he has a slender and tall build. Likewise, he has pale complexion, dark brown eyes, and black hair.

Michael co-founded YouTube with his brother Justice. They co-founded the channel ‘MandJTV’ on 11 June 2009, which currently has over 1.3 million members. Similarly, they founded the channel out of their passion for Pokemon. Similarly, his channel’s first video is titled ‘POKEMON TALK #1: GENWUNNERS’. He uploaded this video on 15 April 2012 and it has accumulated over 2.3 million views. Following that, on 11th July 2013, he posted ‘MY FAKE STARTED POKEMON,’ which has over 950k views.

Additionally, Michael has 1,040 videos on his channel, which has over 441 million views. Similarly, his channel’s most popular video is ‘WHAT HAPPENS INSIDE A POKEBALL?’. They uploaded this video on 5 November 2013 and it has accumulated over 12 million views. Apart from this channel, Michael also runs a gaming channel that he co-founded with his brother. Similarly, they launched their ‘MandJTVPlays’ channel on 17th November 2015 and it currently has over 192k subscribers.

Michael is a YouTube content maker and an American social media figure. Similarly, his principal source of revenue comes from the Youtube channels he co-founded with his siblings. Similarly, when it comes to his net worth, Michael is estimated to be worth roughly $1.6 million. However, there is no further information in the media concerning his asset worth.

Michael is straight and in a relationship. He is dating Jubilee Blais, another Youtuber. They met on Tinder and announced their engagement in February 2019. However, with various rumors circulating, their relationship appears to be on the edge of disintegration. Additionally, following some Twitter backlash about their wildly divergent personalities, Michael began omitting Jubilee from his posts except on Instagram. Similarly, they are presumed to have ended their romance on 26th June 2020, but have not made an official statement yet. 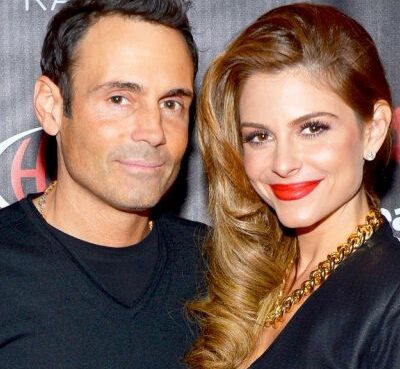 Keven Undergaro is a well-known American entrepreneur who founded the online broadcast network AfterBuzz TV. He is also a podcaster, writer, producer, and director, as well as the creator of several t
Read More 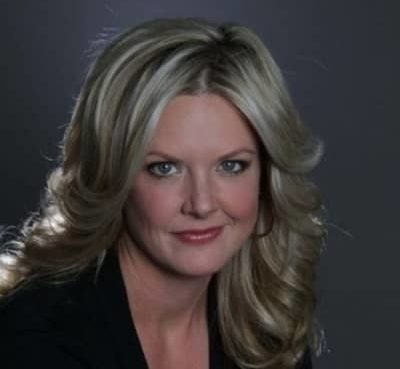 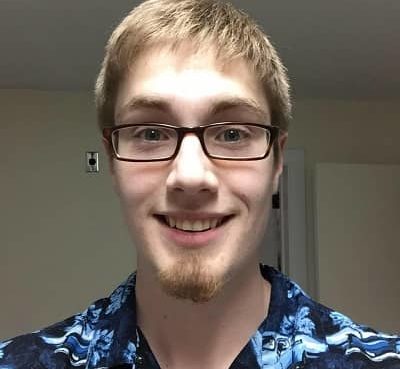