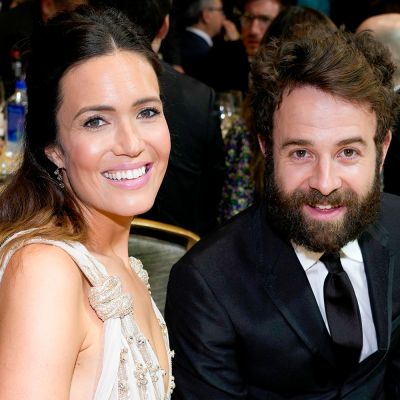 Mandy Moore and her husband Taylor Goldsmith are expecting their second child. Moore broke the news on Instagram with a picture of her 16-month-old son, August. The caption is as follows:

“An immensely important chapter in my life has just concluded, and the next one as a mother of two is about to begin… And we couldn’t be more appreciative or delighted. Baby Boy Goldsmith 2 will be released this autumn! The tour may be a little different than I thought, but I can’t wait, and Gus is going to be the BEST big brother!! Xo.”

The first child of Mandy Moore

Mandy Moore revealed her first pregnancy in September 2020, after a long period of trying to conceive. Moore said that she went to a reproductive expert who discovered an issue with her uterus and that she could have endometriosis. She further said,

“I was completely prepared to undergo surgery to repair my uterus and perhaps remove the endometriosis if it existed.” It was wonderful to have a plan and know, OK, this is why I haven’t gotten pregnant yet.” 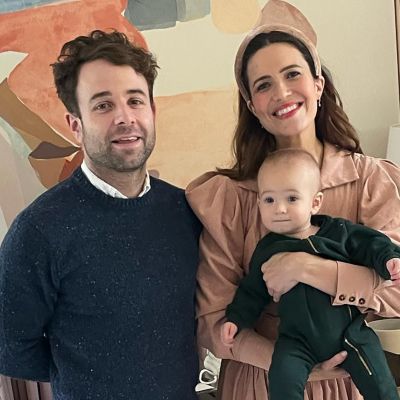 August Harrison Goldsmith, her first child, was born in February 2021. Mandy and her husband Taylor shared the news on Instagram, writing about how he came on his due day and how they were ready to fall in love in all kinds of new ways.

Moore met Taylor Goldsmith after her divorce from Ryan Adams. She was photographed sporting what seemed to be an engagement ring at Caffe Luxxe in L.A.’s Brentwood district. Moore then told to media at The Rape Foundation’s Annual Brunch in 2017 that she and Goldsmith were arranging a tiny, private wedding. She spoke out about her future intentions with Taylor and said that she and Goldsmith are open to adopting children one day. They married in front of family and friends in November 2018. Moore began dating actor Zach Braff in 2004 and former Whiskeytown vocalist Ryan Adams in 2008. Moore and Adams married the following month after becoming engaged in February 2009. Moore and Adams divorced in January 2015, citing irreconcilable differences. Mandy Moore rose to prominence with the publication of her first song, Candy, which peaked at number 41 on the Billboard Hot 100. Taylor Goldsmith, on the other hand, is the folk-rock band Dawes’ main vocalist, guitarist, and principal composer. 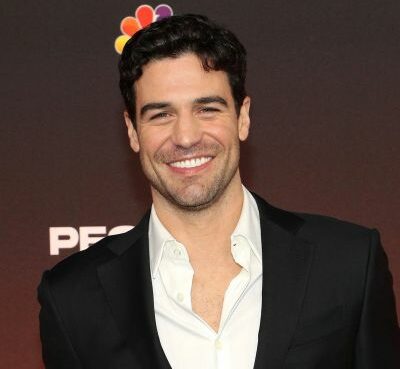 Who Is Hayden Markowitz From “Bachelor in Paradise” Season 8? 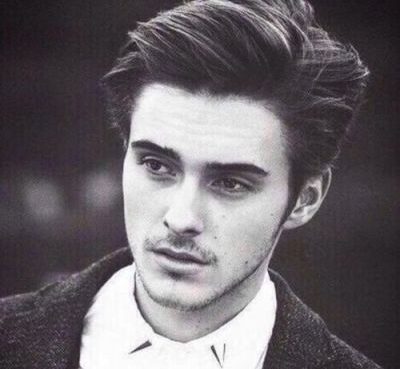 Is Toby Watson Married? Here’s All You Need To Know About His Relationship 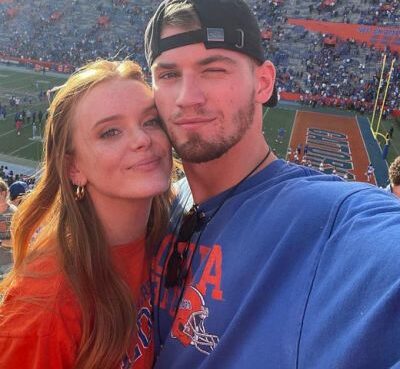 A Look Inside Danny Griffin And Abigail Cowen Relationship

Abigail Cowen rose to prominence in the film industry after starring in Fate: The Winx Saga in 2021. However, the program had an impact on more than just her status. After the episode aired, rumors re
Read More