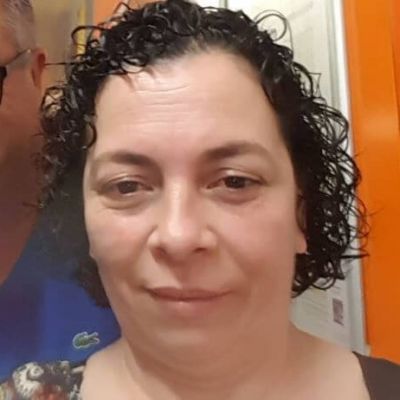 Maria Rosario is best known as the mother of Barcelona player Pedri, whose full name is Pedro Gonzalez Lopez.

What happened when she met her husband?

Maria has been married to Fernando for a long time. She met Fernanda while working as a kitchen assistant at Fernando’s father’s restaurant. When Fernando and his father first established the restaurant, it was a room with no paint or plaster on the walls, and there was no refrigerator. They began the company in Bajamar, Tenerife, and the Canary Islands. While working at the restaurant, Maria and Fernando fell in love, married, and had two sons, Fernando and Pedro Gonzalez Lopez.

Their two boys were born in Bajamar. They went to Tegueste after eight years since Fernando had property there, which was kilometers away from Bajamar. When Fernando’s father became unwell, he decided to open the restaurant. Maria and her husband operate a restaurant In Tenerife. Every time their kid plays a game, the whole family gathers in the restaurant to watch the game on television. They constantly email their footballer son photographs or videos of them watching and celebrating the goal. 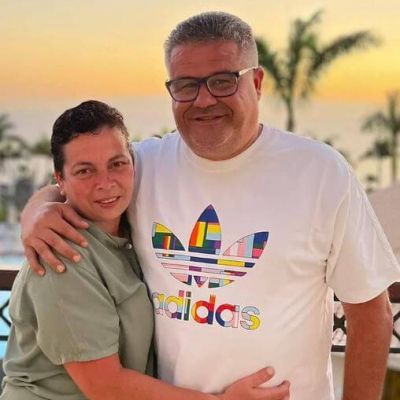 Pedro Gonzalez says his parents and brother are the ones that offer him the greatest advice and urge him to push himself ahead while simultaneously keeping his feet on the ground. In Barcelona, he lives with his brother. When Maria and Fernando visit their sons in Barcelona, they play board games. He is thankful to his parents and elder brother and owes everything to them for instilling principles in him since he was a youngster.

Maria is the most sensitive member of the family

In an interview, Pedri said that his mother is the most emotional member of the family, revealing that she sobbed when she found out he was on Luis Enrique’s list for Spain. He is also overjoyed since it demonstrates how proud Mom is of him.

Football was difficult for her at first

Football was difficult for Maria at first. When her kid was an Under-16s A player, a Las Palmas scout recognized him and went to the restaurant to discuss it. They wanted him for Christmas, but Maria refused. She said that her kid would not be leaving in the midst of the school year. In an interview, her spouse Fernanda said that Maria and he perceived things differently.

It was amazing for him since he wanted to be a player like his son, who puts on football boots, but Maria didn’t see it that way. He said that she found it difficult. According to Maria, it was difficult for her since he was a little child who was usually about her, playing and smiling. They chatted again toward the conclusion of the season. They said that they still desired Pedri and trusted in him. She was eventually persuaded as well.

Before Pedri was born, his grandpa formed the Barcelona fan club. He had everything from Barca, even the chair and cushion. It was something he inherited from his family. Fernando used to take his boys to the games, and they had a great time. Pedri began playing football when he was three years old. In an interview, he recalls his father telling him that he was a greater player than he ever was, and while he never saw his father play, he knows the passion for the game runs in their DNA. 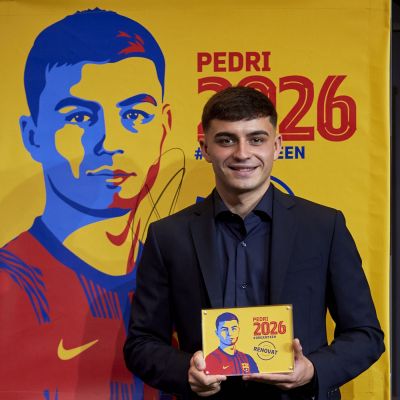 Pedri grew up following former Barcelona star Andres Iniesta at his grandfather’s fan club in his homeland of Tenerife. In an interview with The Associated Press, he said that he has always admired Iniesta and his style of play because of how he was on and off the field and that he has served as a model for him. He admits to viewing all of Iniesta’s YouTube videos without missing any of his games.

Her net worth is presently being calculated, but we do know how much her kid is worth. His net worth is expected to be $10 million as of November 2022. 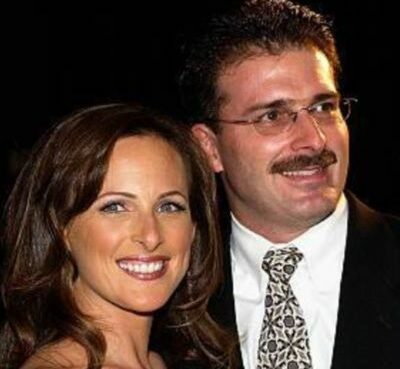 Marlee Matlin and her husband, police officer Kevin Grandalski, have been married for over three decades. On August 29, 1993, the pair married at the house of actor Henry Winkler. The couple has four
Read More The second marriage of the Bosch: Legacy actor, to his former wife Marg Helgenberger, is the most well-known of his three marriages. In 1976, the actor married Robin Bartlett, a well-known theatrical
Read More 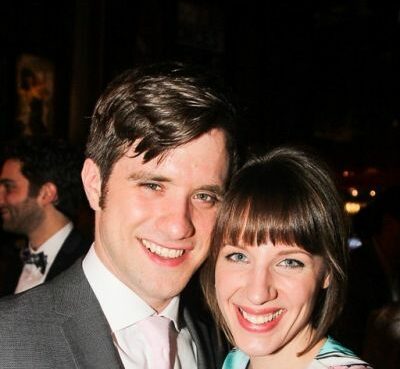