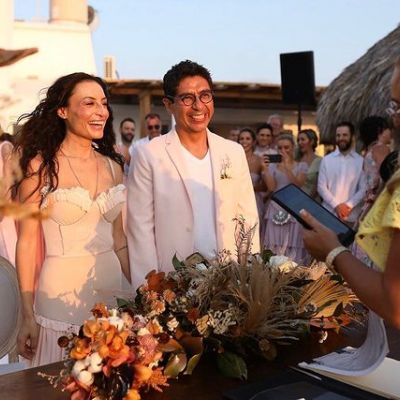 Marimar Vega is a Mexican actress who secretly married her boyfriend on February 26. In Acapulco, Guerrero, the La Boda de Valentina actress married her now-husband, cinematographer Jerónimo Rodrguez. The renowned couple was surrounded by a small group of friends and relatives to commemorate their marriage. According to Who Magazine, Marimar Vega and Jerónimo Rodrguez advised their guests to keep the ceremony private and not publish anything on social media.

Regardless of their instructions, a social media user on Instagram uploaded a video of the couple standing at the altar. The 38-year-old actress is wearing a pastel pink and white gown in the film, while the groom opts for an all-white tuxedo. Rossana Nájera, Adriana Louvier, Ceci Ponce, and her brothers Zuria and Gonzalo Vega Jr. were also in attendance.

All About Marimar Vega 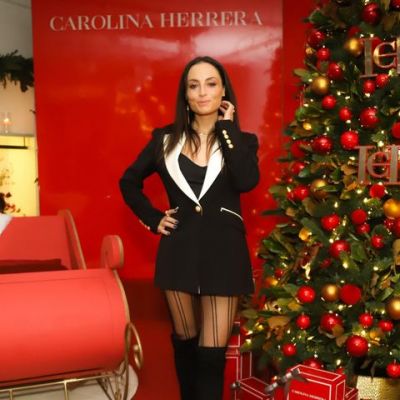 The Mexico-bred child born on August 14, 1983, Marimar Vega, is the daughter of Gonzalo Vega and Leonora Sisto, both actors. She is of Spanish descent. Zuria Vega, an actress, and Gonzalo Jr. are Vega’s two siblings. She has a half-sister called Gabriela as well. Marimar Vega is a flamenco expert, a dance genre she has studied for the last twenty years. She attended TV Azteca School CEFAT and studied acting. Vega made her stage debut at 17 alongside her father Gonzalo, playing the character of Doa Inés. She made her television debut in Enamórate, where she portrayed Fedra, a wealthy young lady who is infatuated, manipulative, seductive, and selfish. She refuses to give up her love and will go to any length to have it. Soarás, Los Sánchez, Mientras haya vida, Eternamente tuya, Capadocia, Las Trampas del Deseo, and El Juego de las llaves are among her other credits. 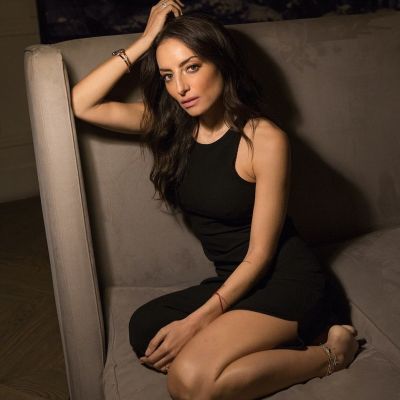 Vega married fellow actor Luis Ernesto Franco in 2015, but they separated three years later. She subsequently dated actor Horacio Panchieri for three years before meeting Jerónimo Rodrguez on the set of the comedy series The Game of Keys. Five months into their relationship, the couple announced their engagement. Jerónimo Rodrguez, on the other side, was in a relationship with actress Marisol del Olmo, which terminated in 2020. 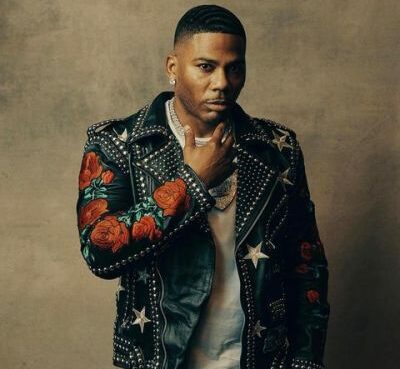 On February 8, rapper Nelly was compelled to apologize when his name became trending on Twitter. His 3.3 million Instagram followers were taken aback when he released an intimate video of himself on h
Read More 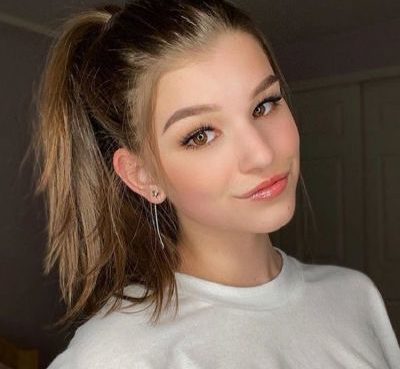 Brooke Monk Responds to Critics Of Her No-Makeup Look

Being a celebrity has its advantages and disadvantages, and Brooke Monk, at the age of 18, is well aware of both. She began using TikTok in October 2019 and quickly rose to fame. As of this writing, s
Read More 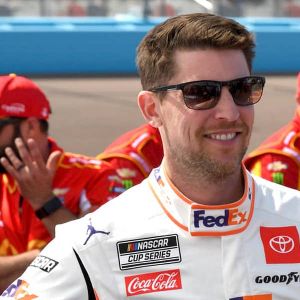 Denny Hamlin And Jordan Fish Are No Longer Together

Denny Hamlin's girlfriend, Jordan Fish, revealed the NASCAR driver in a series of tweets on September 1, 2021. She made no apologies for announcing the end of their relationship. The fashion e-commerc
Read More