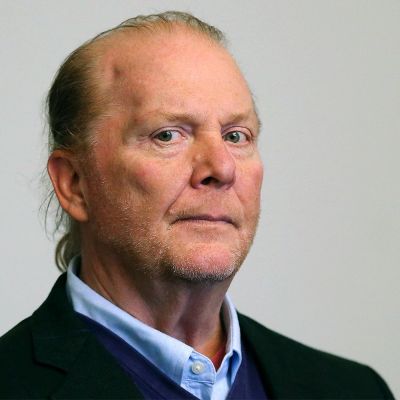 Celebrity chef Mario Batali was recently cleared of all charges and claims of sexual misconduct leveled against him. Batali’s case was postponed due to the pandemic’s onset, but it was ultimately concluded in May when the jury acquitted him of all counts. The case of Mario Batali, which came to light as a result of the #MeToo movement, will be turned into a documentary. It will air this week under the title The Fall of a Superstar Chef. But, before the show, here’s all you need to know about the TV personality.

WATCH: A judge found celebrity chef #MarioBatali not guilty of indecent assault and battery. Batali was accused of forcibly kissing and groping #NataliTene at a Boston restaurant in 2017. pic.twitter.com/K85AZqjb3O

Who exactly is Mario Batali? Misconduct and claims

Batali is a well-known American celebrity chef and author. He used to operate a multimillion-dollar food company and be a well-known TV personality who presented a daytime chat program. His downfall, however, started in 2017 in the aftermath of the #MeToo movement. Batali was one of the numerous high-profile chefs accused of s*xual assault and harassment. The major blow, however, came from Natali Tene, who launched a lawsuit against Batali and sought unspecified damages for serious mental anguish. 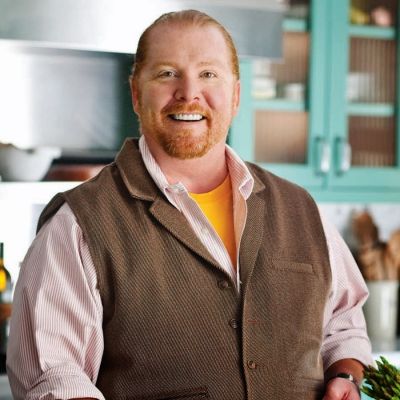 Tene said that in 2017, Batali touched her improperly and forcefully kissed her while drunkenly posing for photographs with her at a bar near Boston’s Eataly, a local Italian food store and restaurant that Batali owns in part. The complaint was filed in 2018, and Batali was charged with assault in 2019. Tene wanted to tell her whole tale and reveal what happened to her, but Batali’s attorneys said she was lying and manufacturing the narrative for money.

Judge James Stanton acquitted Batali in a non-jury trial, stating that the facts Tene offered did not match her assertions. In the case, Batali pled not guilty. If Mario Batali is found guilty, he may face two and a half years in prison and be labeled an s*x offender.

More on the claims leveled against Mario Batali

This is not the first time the chef has been accused of improper behavior. In 2017, as the #MeToo movement gathered traction, four women came forward to accuse Batali of improper conduct. Following the claims, he resigned from the administration of his restaurant business and from his ABC cookery program. 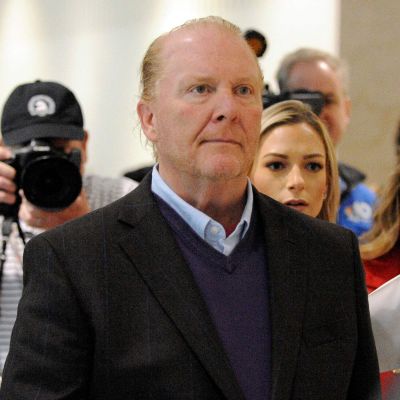 “I have made numerous errors, and I am very sorry for disappointing my friends, family, fans, and team.” My actions was inappropriate, and there are no excuses. “I accept whole responsibility.”

Batali, his business partner, and his New York City restaurant firm attempted to clear the air by paying $600,000 in restitution. This followed sexual harassment charges made by Batali’s firm workers against him and his restaurant managers. 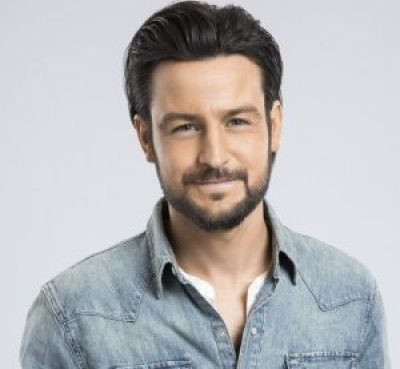 Tyler Hynes’s Girlfriend: Who Is She? His Love Life Updates 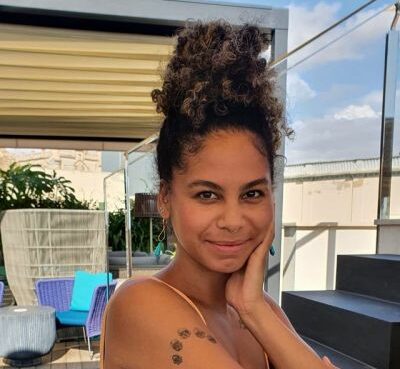 On Monday, Below Deck Sailing Yacht Season 3 Episode 8 aired, which featured Parsifal III crew members arguing with one another. Gabriela Barragan, who often clashes with Ashley Marti, had a disagreem
Read More 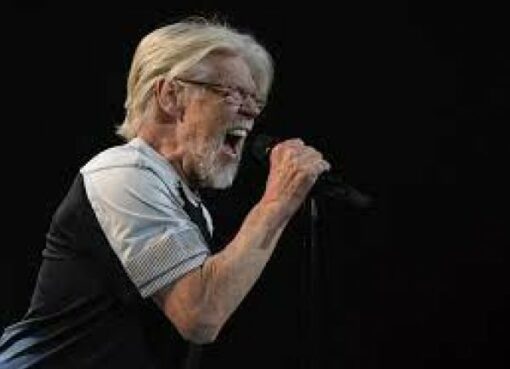 Bob Seger Took a Decade Break To Raise His Children

After relying on his music for thirty years, Bob Seger abruptly disappeared from the public and entertainment spheres in the mid-1990s, resulting in a decade-long absence. Despite a lengthy vacatio
Read More