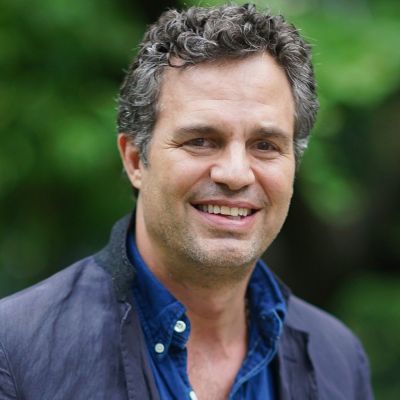 We will get a glimpse of the MCU meeting the DCEU thanks to Oscar-winning filmmaker Bong Joon-ho; a fantasy that will take decades to become a reality. The Hulk’s Mark Ruffalo and Batman’s Robert Pattinson will co-star in the picture. According to rumors, Mark Ruffalo has just joined the Parasite director’s forthcoming feature opposite Robert Pattinson, who recently made his DCEU debut as Gotham’s caped crusader in Matt Reeves’ The Batman.

What is the plot of the next Bong Joon-ho film?

The untitled film is based on author Edward Ashton’s novel Mickey7, which will be released on February 15, 2022. According to Deadline, although the film is believed to be inspired by the premise of the novel, Bong Joon-ho may put his own perspective on the issue, as he has always considerably changed the original plotline whenever the filmmaker has worked on book adaptations. 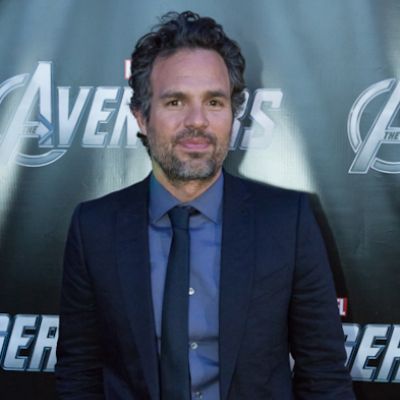 In the event that the impending film is a faithful adaptation, it will depict the narrative of the book’s eponymous character Mickey7. He is described as a “disposable staffer on a human mission destined to inhabit the ice planet Niflheim.” If a task is considered too dangerous for human forces, he is the one sent in to do it. When he dies, he is resurrected in a new body with practically all of his former memories. According to the book’s synopsis, things start to go wrong once he dies for the sixth time.

“After six deaths, Mickey7 knows the conditions of his deal…and why he took the only colonial job that was vacant when he accepted it.” When Mickey8 goes missing and is assumed murdered at the hands of nasty local monsters, their difficulties truly begin.”

According to Deadline, in addition to Ruffalo, Toni Collette has been brought on board, and both are now finalizing the specifics of their contracts. Pattinson, who will play the protagonist in the film, will also appear with Naomi Ackie from Star Wars. Unlike the Korean and English-language films, this endeavor is unique. In a 2021 interview with Variety, Bong Joon-ho revealed:

“Korean film is set in Seoul and has distinct horror and action themes… The English project is a drama film based on a genuine story from 2016.” 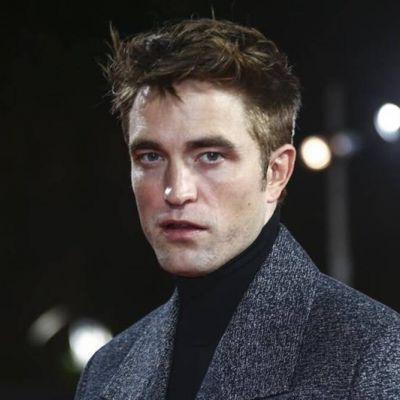 Joon-ho will write the story for the picture, which he will also direct and produce via his production firm Offscreen, in partnership with Dooho Choi of Kate Street Picture Company. Dede Gardner and Jeremy Kleiner, co-presidents of Brad Pitt’s production firm Plan B, are also involved in the cooperation. 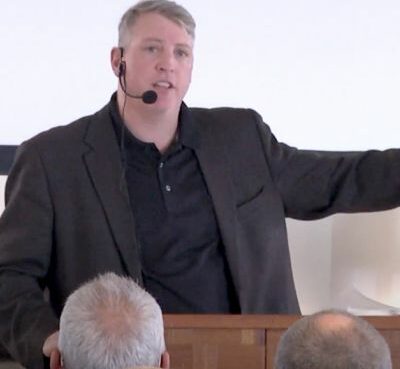 Last year, activist Mark Houck attacked a Planned Parenthood clinic escort. On Friday, September 23, the well-known pro-life author and sidewalk counselor was jailed in front of his children after the
Read More 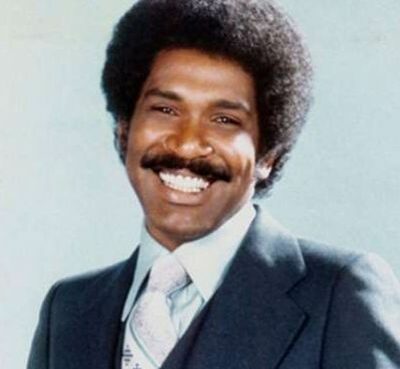 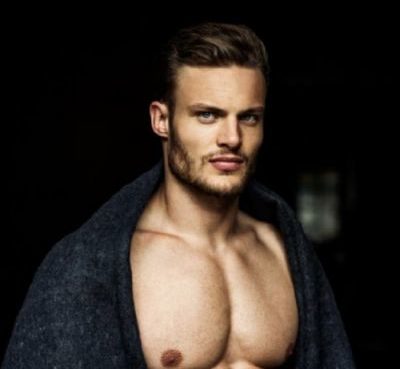