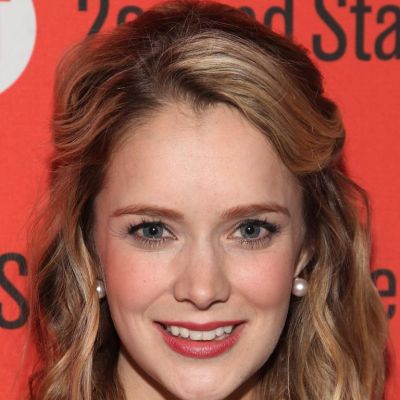 Marnie Schulenberg, a former soap opera actress, died at the age of 37. She was best recognized for her roles as Jo Sullivan in the revival of One Life to Live and Alison Stewart in As the World Turns. Schulenberg died on May 17 in Bloomfield, New Jersey, after a fight with stage 4 metastatic breast cancer, according to her attorney Kyle Luker.

Marnie Schulenberg cause of death

Kyle Luker, Schulenberg’s agent, reported that she died of stage 4 metastatic breast cancer. Previously, on Mother’s Day, Schulenberg posted on her social media site that she was discharged from the hospital on May 20 but was brought home with an oxygen machine. She mentioned in another post that she required an oxygen tank to live, which was not ideal since she had a little kid. She said,

“I want to be attractive and powerful for her. I want to teach her how to walk through the world with compassion, power, vivacity, humor, and pleasure, just like my Mother did for me.” 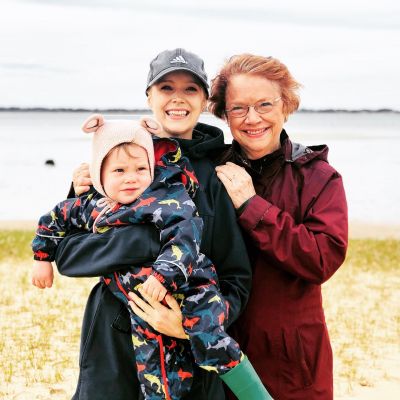 On May 8, 2020, five months after the birth of her daughter Coda, the Blue Bloods actress was diagnosed with cancer. In her blog post regarding her diagnosis, she said,

“Zack and I alternate between total despair and tenacity. The story of the life we agreed to when we married will never be the same. Now we must adapt, be present, and fight like hell.”

Marnie Schulenberg has been recognized for her faultless performances in cinema and television throughout the years. When word of her death spread, Twitter was inundated with tributes:

R.I.P. a beautiful soul and incredibly talented actor #marnieschulenburg – her emotionally full work this year on #CityOnAHill will bring you to tears. She was truly a special human who was loved by all on set. Thoughts and prayers to her family please. https://t.co/zbrRm5ilhX

i am just so sad to hear of her passing. i thought she was a good little actress and seemed like the best of people. she was in the hospital for a long time and they decided to send her home around mom’s day and i guess i know why now. #MarnieSchulenburg

Marnie Schulenberg, who was born on May 21, 1984, attended Barnstable High School, where she participated in musicals and vocal jazz groups. In May 2006, she received her bachelor’s degree in drama from DeSales University in Center Valley, Pennsylvania. She first appeared on The Young and the Restless in 2006 as Alison Stewart, and then on As the World Turns. In 2010, she was nominated for a Daytime Emmy Award for Outstanding Younger Actress in a Drama Series. In 2009, she made her cinematic debut in the romance comedy Made for Each Other. She appeared as a guest star in television programs such as Divorce, Army Wives, Canterbury’s Law, Fringe, Elementary, and others. She starred in three episodes of the comedy-drama series Royal Pains as Sherry Tanner. 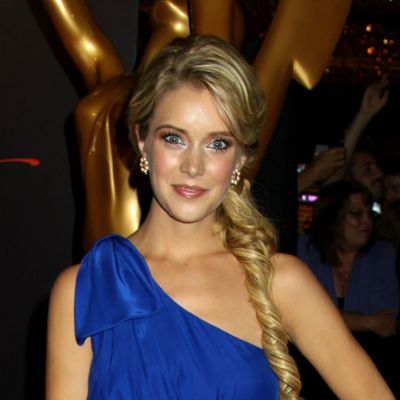 In 2013, Schulenberg was cast as Jo Sullivan in the ABC soap drama One Life to Live. She portrayed Peyton Adams in the YouTube soap opera Tainted Dreams, which debuted in December 2013 and was eventually relocated to Amazon Prime. In 2019, she also appeared as a guest on the CBS courtroom drama The Good Fight. 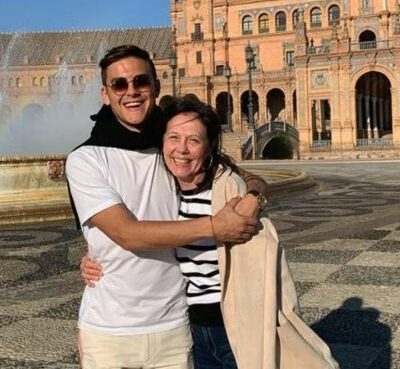 Alicia de Dybala- All About The Mother Of Paulo Dybala

Alicia de Dybala and Paulo Dybala have a mother-Son connection. She was born into a middle-class household. Paulo, actual name Paulo Exequiel Dybala, is an Argentine footballer who plays as a striker
Read More 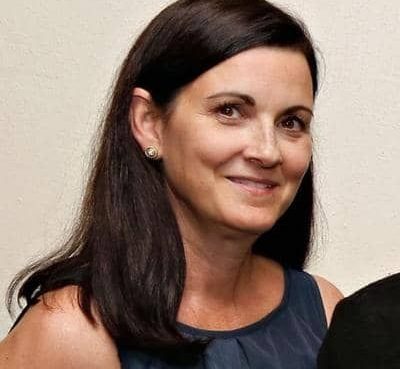 Kathleen McNulty is a native of Ireland. Rooney is most known for having her famous daughter Kate Mara. Kate Mara is a producer and actor from the United States. Kathleen works as a realtor. Fu
Read More 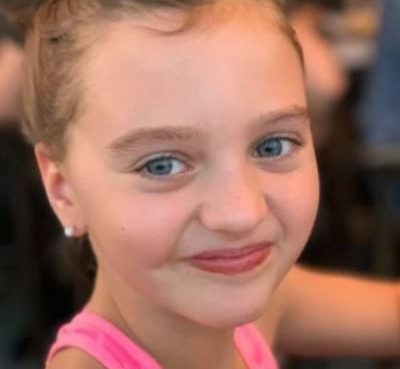