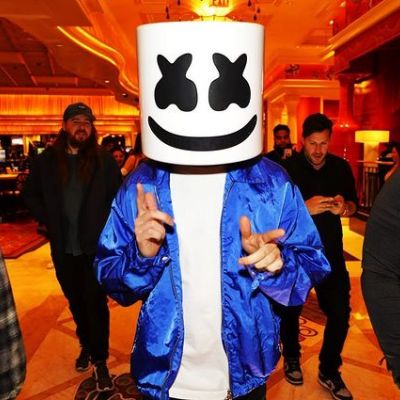 Marshmello may have revealed his true identity this time after numerous Twitter followers appreciated an image of him uncovered. Netizens have taken to social media to show their admiration for the 29-year-old musician. The musician’s trademark white mask is well-known across the world. He began his career without disclosing his true identity since he did not want to be overwhelmed by fame or notoriety. In 2017, the developer of Alone stated that he only wanted to “make something great for people to connect with” without the additional glitter of fame.

However, it seems that the artist has altered his mind about concealing his true identity altogether. On Sunday, May 15, a fan shared an Instagram photo of the famous artist, whose true identity, as previously disclosed, is Christopher Comstock. The DJ could “get it anytime any day anyplace am serious,” according to the description of the post. 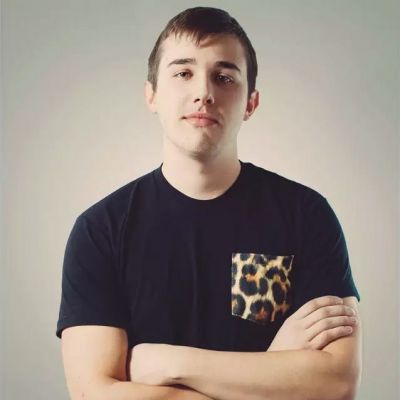 On the day it was posted, the tweet received over 7,000 likes. Marshmello was among the numerous internet users who responded to the facial reveal. The person who uploaded his photo on Twitter afterward tweeted:

“Not my thirstya*s being on popcrave.”

“Do you believe he’s flirting with me?”

The internet is reacting to Marshmello’s facial reveal.

Many people did not anticipate the musician’s true identity to be disclosed so quickly. Several individuals are skeptical that Christopher Comstock is the artist’s face. However, this did not stop netizens from showering him with compliments on his appearance on Twitter.

Among the tweets were:

what’s his skincare routine though!!!!!!!! pic.twitter.com/uSWKBQujpU

Celebrities explain whether or not they are aware of his true identity.

Skrillex seemed to expose the musician’s identity in a 2015 Yahoo! Interview. When journalist Katie Couric was interviewing the DJ, his phone rang in the middle of the conversation, and Couric screamed, “It’s Chris.” Skrillex quickly said, “Oh, Marshmello,” without even thinking. Fans of electronic dance music took this as a suggestion and went with it. Many people assume that the Friends artist is DJ Christopher Comstock. 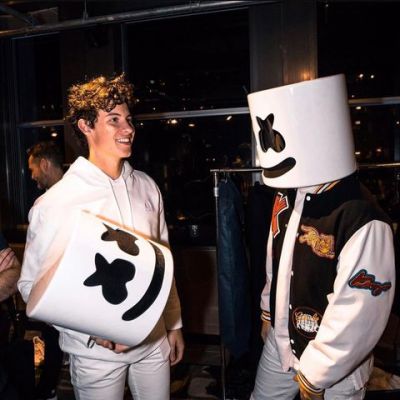 Skrillex also confirmed Marshmello’s identity when he shared a video on May 19, 2016, commemorating the latter’s birthday, which he shares with Comstock. During a Zane Lowe Apple interview in 2017, Selena Gomez confessed that she knew the musician’s true identity. Gomez worked with him on the song Wolves. When questioned whether she had seen his face, she replied:

“I most definitely did. He’s really rather attractive – but I’m not sure whether he’ll murder me for saying so.” 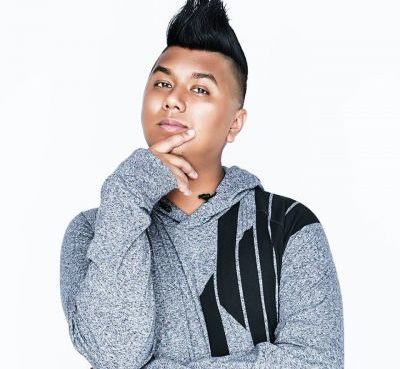 Dee Kosh is a YouTuber and internet celebrity from the Philippines. Dee Kosh has over 380,000 YouTube subscribers, 229,000 Instagram followers, and over 205,000 Twitter followers as of August 2021. In
Read More 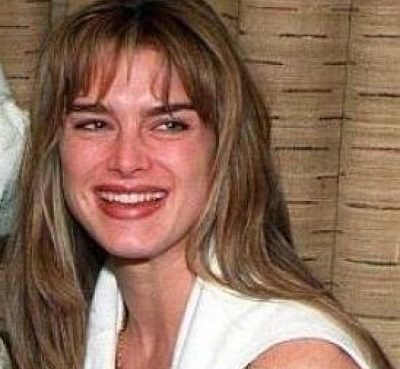 Who is Jaz Elle Agassi? Everything You Need to Know About Her 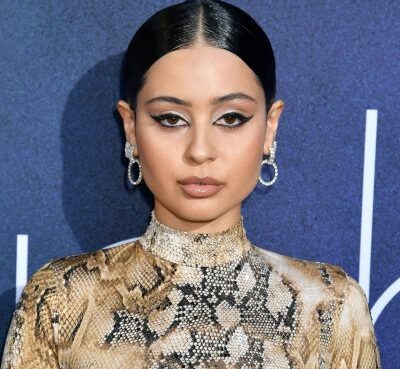 Alexa Demie has been in the industry for some time, but the release of Euphoria rocketed her to stardom. The actress plays Maddy Perez, the industry's latest "IT" girl, who is complicated but confiden
Read More