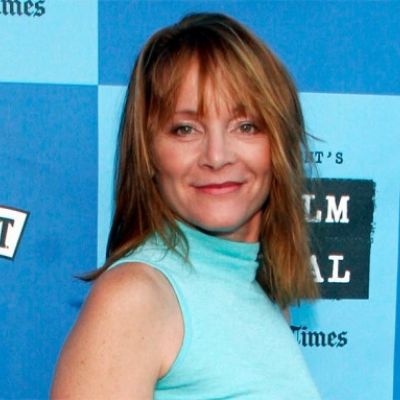 Mary Mara, well known for her role as Loretta Sweet on the medical drama ER, died on June 26 at the age of 61. According to sources, the New York State Police raced to Cape Vincent after receiving a drowning report. They found Mara in the water here. Her representative verified the report, saying she drowned while swimming. The official reason for death is still unknown. The New York State Police published a statement as well, saying:

“According to early findings, the deceased drowned while swimming.” The victim’s corpse was found with no evidence of foul play and was sent to the Jefferson County Medical Examiner’s Office for an autopsy to ascertain an official cause of death.”

The Law & Order star was visiting her sister’s vacation house along the St. Lawrence River when she died.

Mara made her acting debut in The Preppie Murder, a 1989 television film. It was based on a string of killings perpetrated by Robert Chambers, commonly known as the Preppie Killer, and shown on ABC. It was well regarded by reviewers and starred Danny Aiello, William Baldwin, Joanna Kerns, Lara Flynn Boyle, Dorothy Fielding, James Handy, and William Devane. 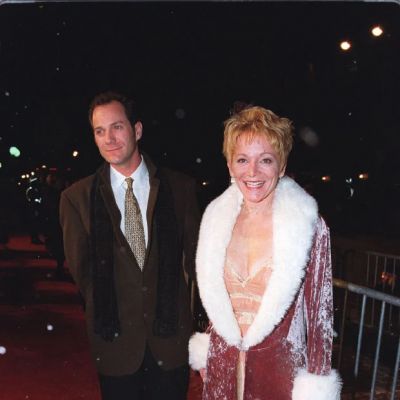 Mara rose to prominence after portraying Loretta Sweet, a regular patient on the NBC medical drama series ER. The character initially debuted in Season 2 on the 21st episode, when she was rushed to the Emergency Room in agony with her two children. Mary was most known for her roles in Ray Donovan, Nash Bridges, Lost, Nip/Tuck, Gideon’s Crossing, Star Trek: Enterprise, and other episodes. She appeared on many additional television shows, including Law & Order, NYPD Blue, Criminal Minds, The West Wing, 7th Heaven, and Hope & Gloria. She has also appeared in movies such as Prom Night, Mr. Saturday Night, Blue Steel, and others. She had her last onscreen performance in the 2020 film Break Even, after which she announced her retirement from acting.

Everything you need to know about Mary Mara

The Syracuse, New York native graduated from San Francisco State University and Yale University after being born on September 21, 1960. More information about her family is still unknown. She founded a theatrical company in the Bay Area and worked in the television business for almost three decades. She received recognition for her portrayal of Loretta Sweet in ER, in which she portrayed a compassionate, down-and-out prostitute and single mother. 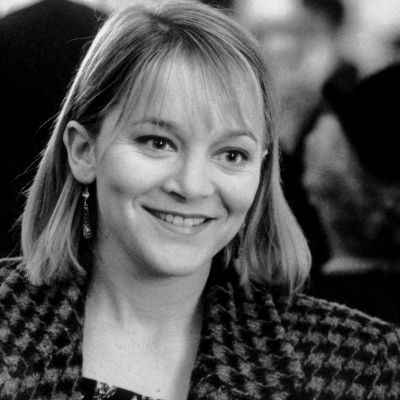 Mary Mara was a well-known figure in the entertainment world. When news of her death broke, Twitter was inundated with tributes:

RIP Mary Mara! Sad to hear of her tragic accident.

I just recently watched her role as Lyneea in the episode “I, ET” from season 1 of Farscape. pic.twitter.com/Op3EAGCRfT

A SAD FAREWELL
I didn’t know Mary Mara for her more famous work on television, I knew her from the @BillyCrystal movie Mr. Saturday Night back in the 90s. Sad to read that she has drowned at the age of 61. RIP. pic.twitter.com/XRzKJMmgK8 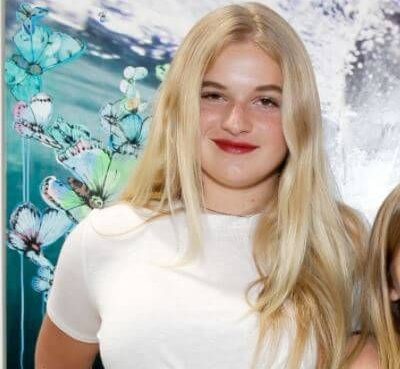 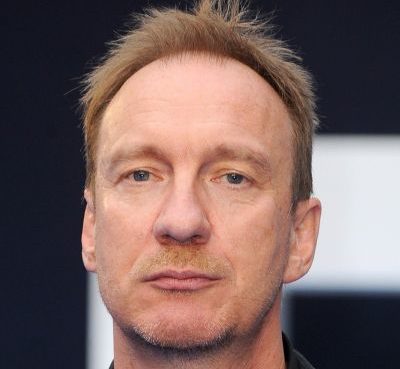 David Thewlis is a British actor, director, screenwriter, and author who has worked in the entertainment industry since 1985. He is a versatile actor in the Hollywood film industry who has appeared in
Read More 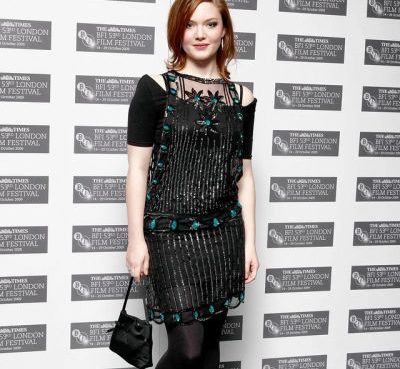 Holliday Grainger has been in a long-term relationship with Harry Treadaway, but she has never confirmed whether he is her husband. However, it was reported earlier this year that she and Harry had gi
Read More