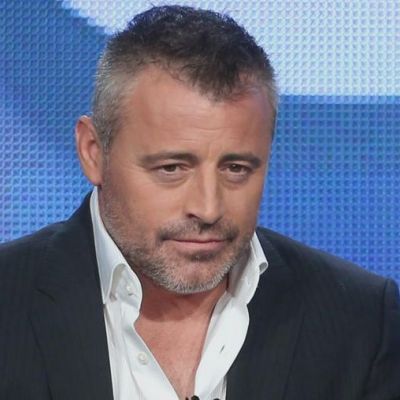 Matthew Steven LeBlanc is an actor, producer, and television show host from the United States. He is best known for his portrayal of Joey Tribbiani in the hit sitcom F.R.I.E.N.D.S.

LeBlanc was born on July 25, 1967, in Newton, Massachusetts, to Patricia and Paul Le Blanc. He is of French Canadian and American Italian ancestry. He went to Newton North High School and graduated alongside comedian Louis C.K. in 1985.

Matt LeBlanc’s net worth is estimated to be around $100 million as of September 2022. The majority of his earnings come from his numerous appearances on television shows. The entire cast of F.R.I.E.N.D.S. negotiated a deal in 2002 in which they would each receive $1 million per episode.

Matt LeBlanc has played a variety of roles both before and after F.R.I.E.N.D.S., but he is best known to audiences worldwide as the endearing Joey Tribianni. His portrayal of the character made him a fan favorite among all viewers. It has even been claimed that Joey was not originally written as a dim character, but that it was LeBlanc who suggested that Joey be shaped the way we see him today.

All of the cast members of this iconic sitcom have struggled to break out of their roles. LeBlanc, on the other hand, has worked extremely hard and has expanded into a variety of programs since then.

Matt met his future wife, Melissa McKnight, in 1997. In 2003, the couple married. Marina Pearl, their daughter, suffered from seizures in the days following her birth. However, the condition improved over time. Matt also has two stepchildren from Melissa’s previous marriage, Tyler and Jacqueline Esposito. 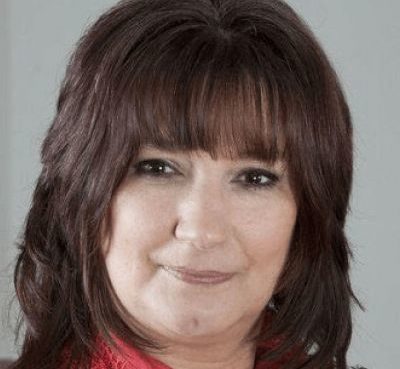 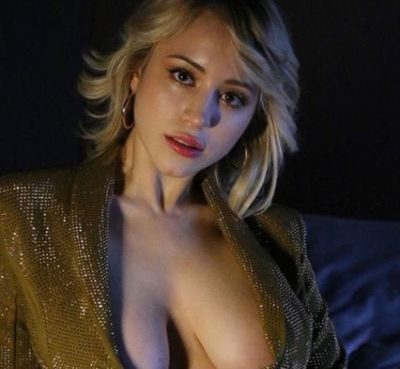 Caylee Cowan (born March 19, 1998) is an actress and model from Los Angeles, California, USA. This beautiful actress is famous for her appearance in Sunrise in Heaven and Willy's Wonderland in front o
Read More 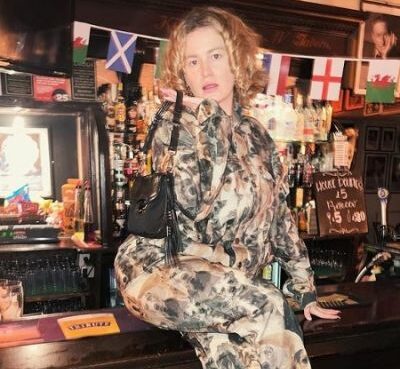 Grace Campbell is a British comedian, activist, presenter, actor, author, and filmmaker. She portrays herself as a comic who isn't afraid to speak about sex and utilizes adult jokes on stage when doin
Read More