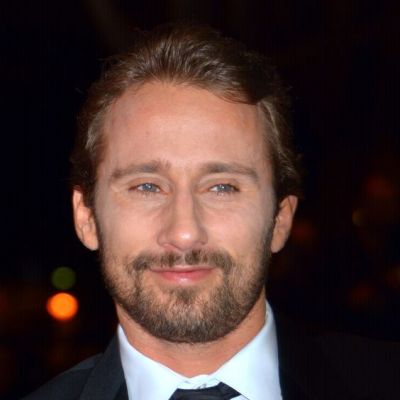 Matthias Schoenarts, a Belgian actor, is also a graffiti artist and film producer. He began his career in the entertainment industry at the age of thirteen, appearing in Daens, a 1992 film that got an Academy Award nomination for Best Foreign Language Film. He is well known for his performance in Loft (2008) and various cinematic appearances, including Jack Vanmersenille in Bullhead (2011), for which he was nominated for an Academy Award. He starred in Rust and Bone (2012), which was nominated for a Golden Globe and a BAFTA.

Schoenaerts won the Cesar Award for Most Promising Actor for his performance in this film. Other prominent characters he played are Uncle Vanya in a 2018 movie, Red Sparrow, Gabriel Oak in one of his 2015 films, Far From The Madding Crowd, and more.

Schoenaerts received tremendous acclaim for his performance as an ex-soldier in the 2015 film Disorder; audiences adored his portrayal of PTSD. He was named a Knight of the Order of Arts and Letters of France in 2015 for his incalculable contribution to this field.

Matthias, the Sagittarius infant, was born in the Belgian city of Antwerp. Julien Schoenaerts, his father, was an actor. His mother was Dominique Wiche, a French teacher, costume designer, and translator. Bruno Schoenaerts, Schoenaerts’ elder brother, is a lawyer. They are of Walloon ancestry, as Matthias’ grandmother was born in Liege, Wallonia. He spent his formative years in Brussels, alongside his maternal grandparents. The well-known actor sports light brown hair and stunning blue eyes. He measures six feet, two inches tall and weighs 75 kg. Schoenarts has been bilingual since he was a child; he is fluent in French, Dutch, and English. While he was up speaking French and Dutch, he learned to speak English through American films. Matthias appeared alongside his father in Antoine de Saint-The Exupery’s Little Prince when he was nine years old. His father directed and his mother designed the clothes for the stage show.

Schoenaerts began doing Graffiti in his teenage years. He went by the alias Zenith. He relocated to New York and began working with TATS CRU, a Bronx-based group. You may see footage of him performing Graffiti on YouTube. Schoenarts almost chose soccer but decided against it at the age of sixteen. Beerschot AC has him on their books.

He filmed the documentary Franky on his childhood friend Franky Van Hove, who subsequently became an MMA fighter. According to sources, Schoemaerts is a co-founder of Hakuna Casting, a Belgian casting agency.

Matthias Schoenaerts dated Alexandra Schouteden for five years, according to sources. The couple started dating in 2010 but ended their relationship in 2015. There are rumors concerning Matthias and Pia Miller’s connection, but none of them have been proven. We will update this section with new information about his dating life as it becomes available.

There is no doubt that Matthias Schoenaerts is a wealthy actor. His net worth is estimated to be approximately USD seven million. The actor has a lavish lifestyle. His earnings come from performing, commercial sponsorships, and directing films. 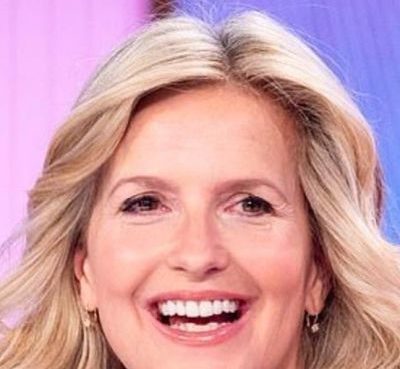 Lady Penny Stewart is an English model, photographer, TV presenter, TV personality, and Special Constable. Lancaster began her career as a model and later rose to prominence as a television personalit
Read More 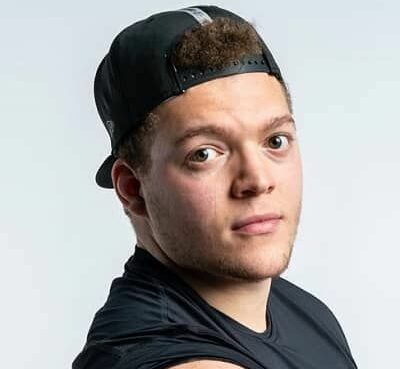 Teven Jenkins plays offensive tackle for the Chicago Bears of the Nation Football League (NFL). After playing college football at Oklahoma State, Teven Jenkins was selected by the Bears in the second
Read More

Cliff Richard is a legendary British singer and one of the world's best-selling music artists. He has many albums to his credit and has been active in his career for over six decades. Richard has also
Read More