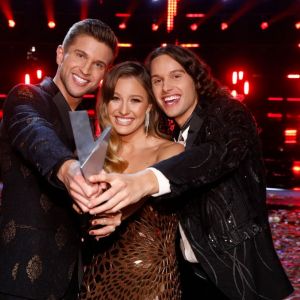 Girl Named Tom was named the winner of NBC’s The Voice in December 2021. After the musical trio was crowned winners during the finale episode, Kelly Clarkson, the band’s coach, screamed with delight.

The band made history by becoming the first and only band to win The Voice in the United States. Later, coach Clarkson joined the show’s winners for an exclusive interview with Entertainment Tonight.

Caleb, Joshua, and Bekah Liechty, collectively known as Girl Named Tom, are siblings from a small Ohio town. The brothers and sisters were raised as Mennonites. Prior to winning The Voice, they worked as church singers in the village of Archbold. Caleb remarked, “As the first trio, we made history.”

While Bekah was speechless after being named the winner, she did share how the three of them initially thought they wouldn’t make it on the show as a group.

“It’s possible that this will be a flop. For three voices, no one will turn their chairs, “Bekah asserted. Clarkson, their mentor and coach, quickly emphasized the fact that the odds were stacked against them, as no group had ever won the reality show before.

However, after their eventual selection, the band members developed a strong desire to win the competition. Bekah chimed in with her thoughts, saying the siblings were “so excited to go home for the holidays,” spend time with their families, and “celebrate with everyone.”

Caleb said the outpouring of love from their fans has been incredible, and it’s something they’ll cherish for the rest of their lives. Girl Named Tom was awarded a trophy, $100,000, and a recording contract as the contest’s winner.

The band members are anxious to release their own music to capitalize on their newfound fame.

Caleb told NBC, “We want to release a full-length album of our own music next year. “The trio’s one-third also revealed that they’ve been “writing for the last couple of years” and are excited to get into the studio and realize their dream of making music.

What Is The Origin Of The Name Tom For A Girl?

The band was formed in 2019, according to their official website. The band’s name is also based on a childhood nickname. When Bekah was a baby, Joshua used to call her “Thomas.” As a result of the siblings’ decision to pay homage to their childhood memories, the band’s now-famous name stuck.

The band performed 67 gigs in 27 cities in their first year together before winning the singing competition.

The traveling band’s popularity has skyrocketed recently, following their win in the 2021 edition of The Voice. 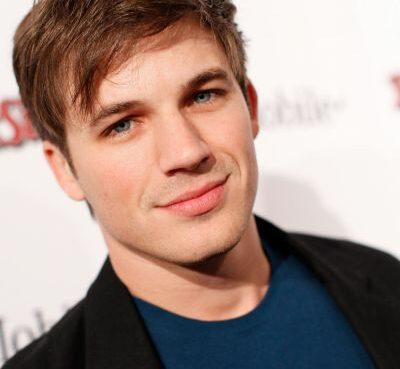 Matt Lanter's wife, Angela Lanter, disclosed on March 27 through Instagram that her husband has started to turn the corner and is slowly getting back on track. He is in recovery after having emergency
Read More 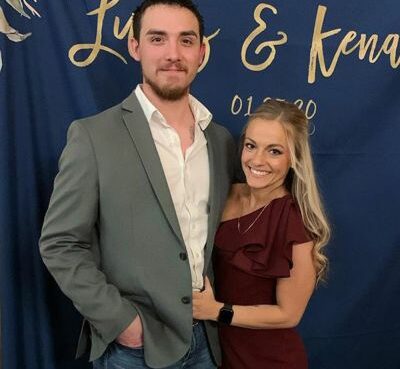 Alum of Teen Mom After almost nine years of marriage, Mackenzie McKee and husband Josh McKee have called it quits. The former couple married in August 2013, and she has three children with him: Gannon
Read More 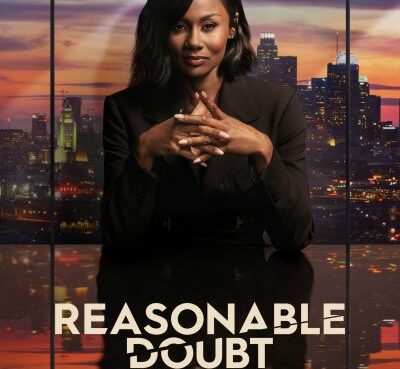 “Reasonable Doubt” Is Set To Be Released On Hulu Channel Soon