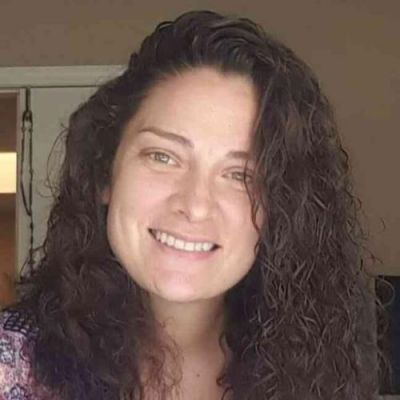 Melanie Rauscher, star of the reality show Naked and Afraid, was discovered dead on July 17 near Prescott, Arizona. According to accounts, she was dog sitting at someone’s house when she died next to several compressed air dust cleaning cans.

Local police do not suspect foul play, and no suicide note was found at the spot. There was also no evidence of drug paraphernalia in the house. They also reported that the dog she was caring for was discovered to be unhurt. According to Prescott Police Department spokesperson Corey Kasun, the corpse was discovered by the homeowners after they returned from their vacation.

When the owners of the house where Melanie Rauscher was caring for the dog returned from their vacation on July 17, they discovered her body. The corpse was discovered in the guest room, close to cans of compressed air. It is still unknown if the cans were there in the room previous to Raucscher’s visit. According to local media, the Prescott Police Department is still investigating if the late 35-year-old swallowed the compressed air in some of the cans. Inhaling canned air is exceedingly harmful owing to its highly poisonous composition, according to PubMed Central. Toxic components ingested may induce serious cardiac problems, choking on one’s own vomit, liver damage, coma, brain damage, asphyxia, and a variety of other deadly conditions. According to reports, the Yavapai County Medical Examiner will conduct an autopsy to determine the official cause of death. 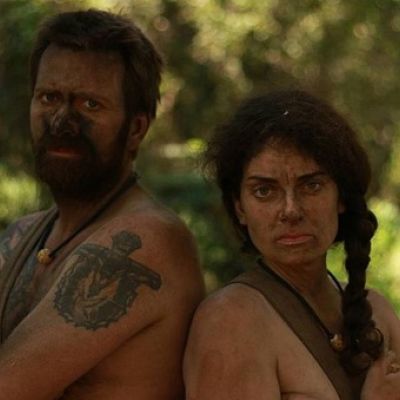 All About Melanie Rauscher

The late reality TV actress was most remembered for her involvement in the seventh season of Discovery Channel’s Naked and Afraid, which featured survivalists and outdoor enthusiasts. Melanie Rauscher made her debut appearance in the series in 2017 and also participated in the fourth season of the original show’s spin-off Naked and Afraid XL. According to some stories, she was a member of the Naked and Afraid series for two seasons. Melanie Elizabeth Rauscher was born on December 18, 1986, to Daniel T. and Catherine A. Rauscher, according to the obituary section of Camino Del Sol. Sisters Jeanette, Rebecca, and Alexis survive the former reality star.

The Philadelphia native attended Kennedy-Kenrick High School before attending Old Dominion University in Virginia. The late Naked and Afraid contestant was also a Navy veteran, having served on the USS Theodore Roosevelt CVN-17 during the Iraq war. However, the specific post she held and other specifics of her service in the Navy was unclear at the time. 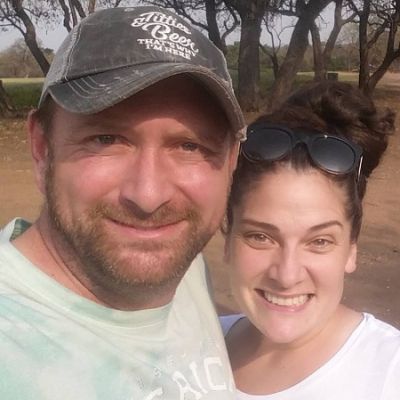 Melanie Rauscher was apparently working at the Prescott VA Medical Center before her untimely death. According to the obituary section of the Camino Del Sol:

“She was an ardent outdoors person who loved nature and all animals great and little.” Melanie enjoyed camping and hiking, and she sought adventure everywhere she could. Melanie also enjoyed pushing herself, which prompted her to appear on “Naked & Afraid” and “XL.” Mel was an avid athlete who was heavily active in local adult leagues. She was an ardent Eagles supporter. She was a natural comic with an unrivaled wit.”

Melanie Rauscher was also featured on the platform as being affiliated with the PTSD Foundation of America. According to their statements, a memorial ceremony would be conducted in Philadelphia in October for the late outdoor aficionado. However, it is unknown whether or not this event will be available to the public. 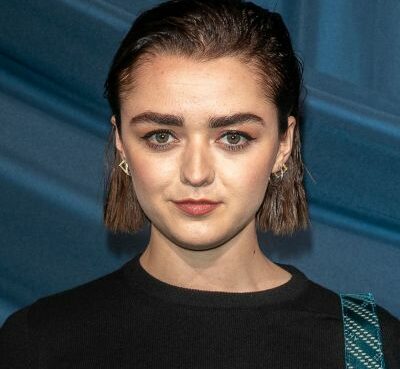 Maisie Williams Opened About Her Traumatic Relationship With Her Father

Maisie Williams, an English actress, has spoken out about her difficult childhood connection with her father and how it has impacted her. During an interview with Steven Bartlett on The Diary of a
Read More 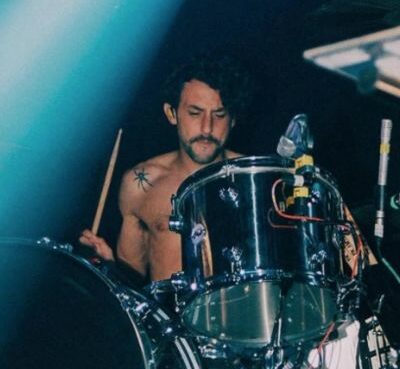 Brandon Fried, drummer for The Neighborhood, was fired on Sunday, November 13, after vocalist Mara Zardoya accused him of s**ual assault. After Zardoya called him out on Instagram, Brandon Fried corro
Read More 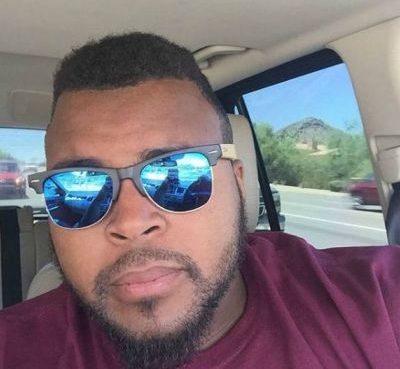