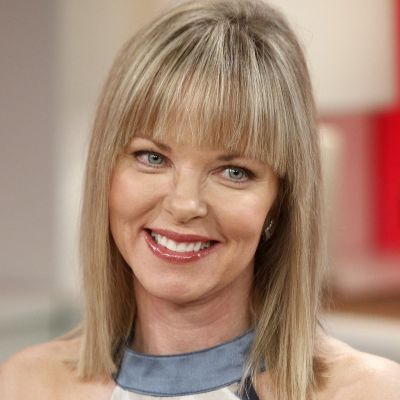 Melissa Sue Anderson starred in Little House on the Prairie for over a decade as the iconic Mary Ingalls. Fans who grew up watching the 1970s family program remember it fondly. Anderson’s performance is still recognized today. She subsequently left the program and worked on a few other projects. She was seldom seen on television after that. What is Anderson’s current location? What did she do when she finished Little House on the Prairie? Here is what we know about her desire to avoid the limelight and her personal life.

Melissa Sue Anderson After ‘Little House on the Prairie’

She used to perform commercials before earning her renowned part as Mary Ingalls in Little House on the Prairie. Anderson’s big break came from the iconic western family program. Anderson’s acting abilities were put to the test when her character Mary became blind. She first believed she would be written off the program. However, the emotional storyline surprise increased the show’s ratings. 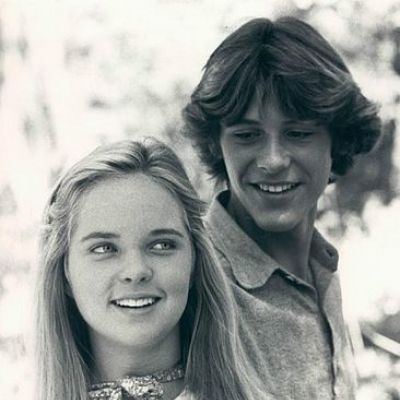 Anderson recalled in an interview that it was excellent for two years, but “they were running out of ideas.” And she chose to leave the show. Anderson did not cease acting immediately after leaving Little House, contrary to popular assumption. Instead, she continued to perform for another five years. She quit performing after falling in love and starting a family.

While shooting Alfred Hitchcock Presents, Anderson met her TV writer husband, Michael Sloan. Sloan was one of the show’s creators. Anderson was familiar with Sloan from her past work on The Equalizer. Indeed, she said that she took the role of Hitchcock because Sloan penned it. Anderson and Sloan were married in 1990 after dating for a year. Piper Sloan, the couple’s first child, is born the following year.

When asked why she stopped performing as her family life started, Anderson answered that she slowed down when they planned their wedding. She wanted to be present for her kid after the birth of their daughter, saying, “I didn’t want to miss out on anything.” In addition, the actress said that she did not want her kid to be identified as Melissa Anderson’s daughter. 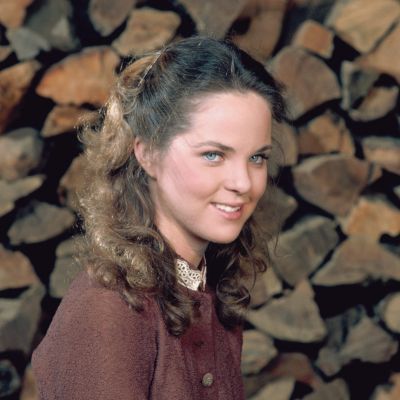 Anderson and Sloan had their second child, Griffin Sloan, in 1996. She didn’t do any acting while raising her children. In a 2010 interview with The Atlanta Journal-Constitution, the actress said that she didn’t want her children to be exposed to the celebrity frenzy, so she maintained a low profile on purpose.

“Both have come out normal,” she continued. And they have absolutely no inclination to act.”

Today in the Life of Melissa Sue Anderson

While she was working on 10.5: Apocalypse, her family relocated to Montreal in 2002. Anderson, her husband, and their two children were granted Canadian citizenship in 2007. Anderson, as far as is known, still resides in the Montreal region. Anderson’s two children are now adults. Her daughter married in 2016, and her son graduated from college the following year. After Little House, the actress’s life became more tranquil. 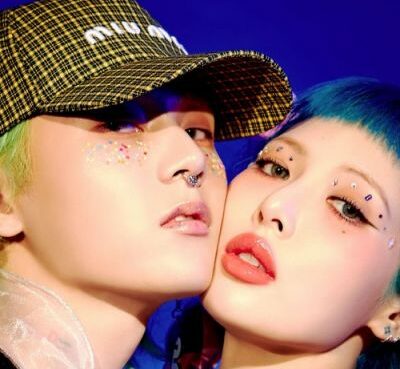 How long have HyunA and DAWN Dated?

HyunA and DAWN, K-IT pop's couple, have been on top of their game since announcing their relationship in 2018. On February 3, 2022, the couple shocked the K-pop world once more with a surprise engagem
Read More 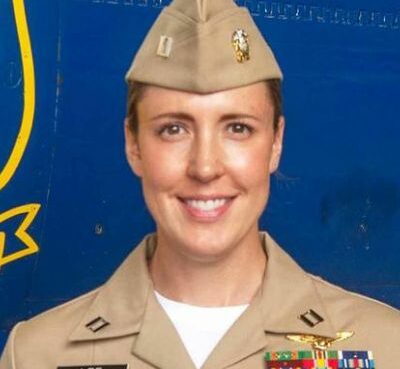 Lt. Amanda Lee of the United States Navy has been named the team's first female demonstration pilot. On July 18, the Blue Angels announced on their Facebook page that Lee will be joining the elite uni
Read More 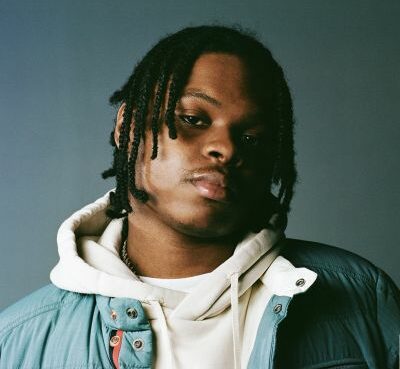 42 Dugg was reportedly arrested for failing to complete a six-month jail term. Dugg was arrested after failing to report to a federal prison camp in West Virginia on April 12. Dugg's run-in with the p
Read More