Before James Cameron became a well-known director, Michael Biehn collaborated with him. Biehn had never heard of Cameron before receiving the script for The Terminator, but he liked the script and accepted the role of Kyle Reese.

The actor admitted to The Hollywood Reporter that he thought the film would bomb. “As far as I was concerned, it didn’t have anything going for it.”

However, the film was a huge hit, grossing $37.7 million on a $6.4 million budget during its initial run. Biehn’s acting career was boosted by The Terminator, and he went on to star in James Cameron’s 1986 film Aliens.

Aliens was an even bigger hit than The Terminator. It grossed $131 million worldwide and received two Oscar nominations out of seven.

After a few years of starring in big movies, Biehn didn’t appear in many big projects. In fact, he only appeared in a handful of big films, and the majority of his later work was in smaller productions.

However, the actor claims that he is unconcerned. He revealed that the only films in which he was disappointed to not be cast were Tim Burton’s Batman (which he lost to Michael Keaton) and James Cameron’s Avatar.

Biehn does not regret not turning into one of his generation’s biggest stars, especially because his children are much more important to him than his acting career.

“I have five boys,” Biehn explained, “and it was always important to me that I be closer to them than I was to the movie business.”

He also mentioned Bruce Willis’ success and expressed his inability to prioritize his career over his children. I don’t see how Bruce Willis can live a normal life where he sees his kids all the time, takes them to school and baseball practice, and coaches their teams with the number of movies he makes. You are their existence.

From his three marriages, Biehn has five children. Carlene Olson, an actress, was his first wife, whom he married on July 11, 1980.

Gina Marsh, Biehn’s second wife, married him in 1988. Caelan and Alexander Biehn, their two sons, are the couple’s other children.

Caelan was born on April 11, 1992, to Biehn and Marsh. Marsh gave birth to Alexander on March 19, 2003, making their family of three after more than a decade.

Caelan and Alexander have both worked on films and television shows. Caelan appeared in The Magnificent Seven and worked on Greystone and Among Friends as a production assistant.
Alexander has appeared in the films Psychophonia and The Dare. My Jurassic Place will also feature him.
After 25 years of marriage, Biehn and Marsh divorced in March 2014.

on and Taylor Biehn. On July 14, 1987, three years after the birth of their children, the two divorced. A year later, on March 21, 2015, Biehn and his then-girlfriend, Jennifer Blanc-Biehn, welcomed their son, Dashiell King Biehn.

Three years later, on June 7, 2018, they married. Biehn and Blanc have previously collaborated professionally. The Victim, which they co-produced and starred in, was released in 2011. 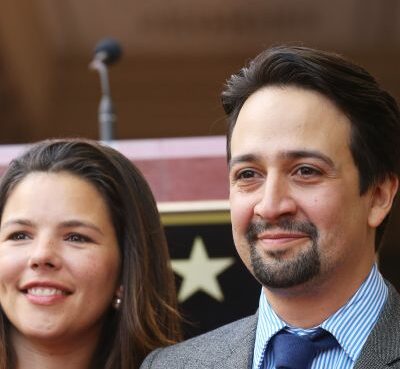 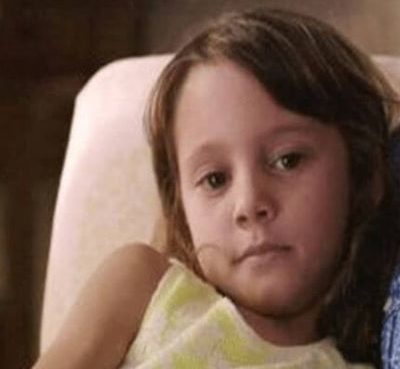 Keala Winterhalt: Came To The Limelight After Appearing In The Movie Into The Storms

Keala Winterhalt is well-known for being the celebrity child of actress Sarah Wayne Callies. She rose to prominence after starring in the film Into the Storms at seven. Quick Facts Full Name
Read More 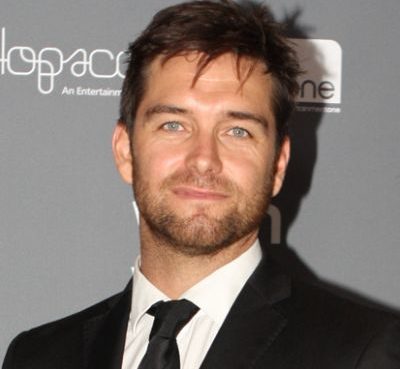 Antony Starr Has A Scar On His Forehead Story Behind It

Antony Starr is a New Zealand film, stage, and television actor. He rose to notoriety after playing twins Jethro and Van West in the family comedy crime drama 'Outrageous Fortune,' which aired on TV3
Read More