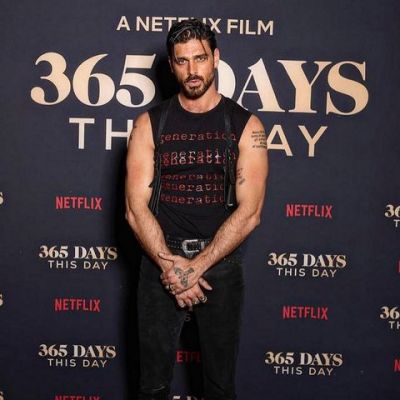 Michele Morrone’s life was not always rainbows and butterflies. He came to prominence and received an international notice with the 2020 sexual thriller 365 Days, but the actor had almost quit acting before that. He was in a “deep depression” after divorcing his wife, Rouba Saadeh. Morrone keeps his personal life and love history to himself. He didn’t mention his wife for more than two years after they married. Then, in a February 2020 Instagram post, he spoke out about his divorce and financial difficulties.

Morrone disclosed he had a wife two years after they married, according to TvZap. He made the decision after finishing second in the Italian edition of Dancing with the Stars. When Morrone visited Lebanon in 2011, he fell in love at first sight with Saadeh. He remembered her as “the most gorgeous” lady he had ever seen and instantly fell head over heels for her. He exclaimed at how Saadeh did not calculate or judge him, which made him fall even deeper for her. He appreciated her intellect and understood he would never meet another lady like her. 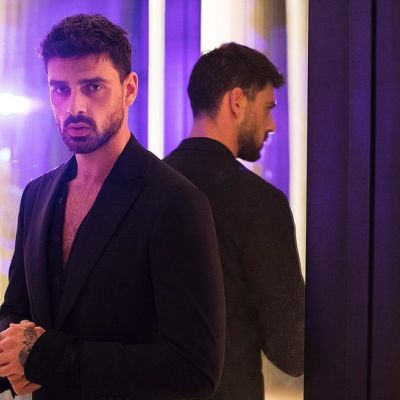 She devoted a poem to her, and she gradually developed feelings for him. They eventually began dating. Morrone claimed that Saadeh was a Lebanese stylist and referred to her as a “real talent.” According to her Instagram, she is now working with designer Elie Saab as of 2022. In 2014, the couple married civilly in both Italy and Lebanon. Their wedding was a small and personal affair, with just twenty people in attendance.

Morrone’s marriage to his wife did not endure. The actor was deeply sad when the couple split up in 2018. The divorce was difficult for him, and it nearly drove him to stop performing. He penned, “I was going to quit everything a year and a half ago because I didn’t want to act anymore. After my divorce, I was in deep melancholy.”At the same time, he was broke and unemployed. So, to make ends meet, he worked as a gardener in a distant community of roughly 1000 people.

Fortunately, his life changed for the better, and he is now an international sensation with the 365 Days films. He wrote, “When you’re down, fate places the proper train in front of you, and if you’re strong enough, you can take it. Always, always, always believe in yourself.” 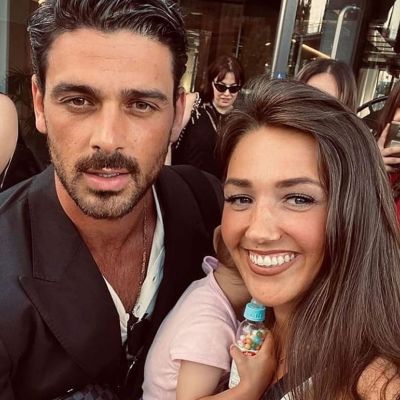 Morrrone’s two sons, Marcus and Brando, are raised by Saadeh. Morrone was in Rome when he found out he would be a parent for the first time. His ex-wife happened to be in Lebanon at the time. She sent a photo of her ultrasound along with the letter to share the news.

The actor was first confused, but he eventually expressed satisfaction with the news. He said that delivery was the “most wonderful thing.” “I wanted to know the voice of the creature to whom I had given life,” he said. Brando, the couple’s second child, was born in 2017.

Morrone and Saadeh both often post about their children on social media. In 2019, for example, the 365 Days: This Day celebrity posted a picture of himself with his children. 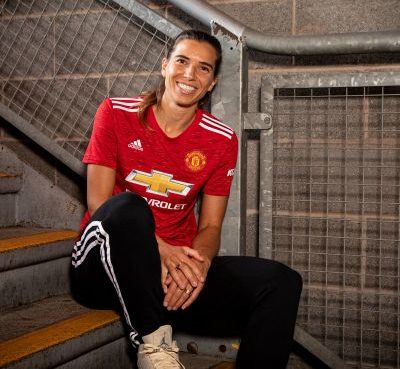 Tobin Heath, an American soccer player, has been romantically linked with fellow teammate Christian Press; the duo is even referred to as 'Preath' by their fans and followers. The two play for Manches
Read More 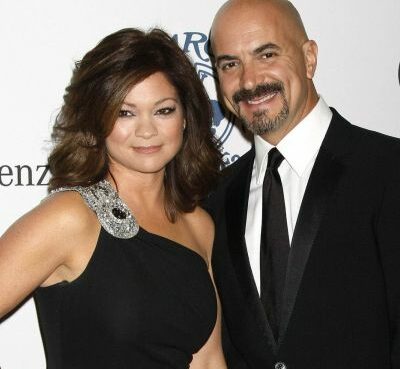 Valerie Bertinelli's ex-husband, Tom Vitale, has requested spousal support from the actress after the couple decided to divorce after 11-year marriage. According to People, the 58-year-old has petitio
Read More