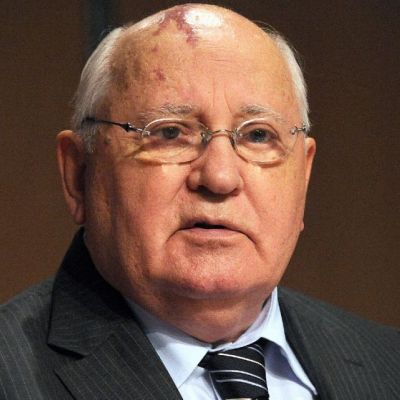 Mikhail Gorbachev, a Russian and Soviet statesman, died on August 30, 2022, at the age of 91. He was admitted to the Central Clinical Hospital in Moscow. Following his death, the hospital released a statement stating that he died as a result of a serious and extended illness. According to reports, he had been suffering health concerns for a long period. His illness deteriorated in 2020, and he was placed under the constant supervision of specialists. Russian President Vladimir Putin offered his condolences on Gorbachev’s passing.

In a statement provided by the White House, US President Joe Biden also paid respect to the former Soviet leader:

“As Soviet leader, he collaborated with President Reagan to lower our two nations’ nuclear arsenals, much to the relief of people throughout the globe yearning for an end to the nuclear arms race.”

Mikhail Gorbachev reigned as Russia’s longest-living ruler, followed by lawyer and revolutionary Alexander Kerensky and Russian Soviet politician Vasili Kuznetsov. Gorbachev will be buried near his wife Raisa in Moscow’s Novodevichy Cemetery, as stipulated in his will. 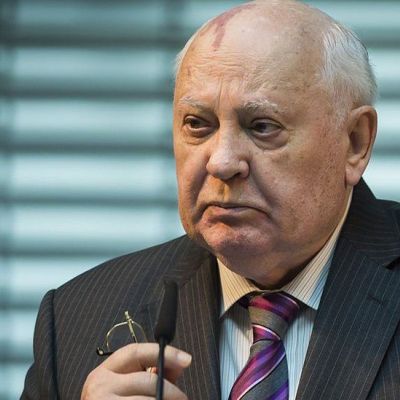 “This legacy is one we will not forget,” Twitter users said of Mikhail Gorbachev.

I am saddened to hear of the passing of Mikhail Gorbachev. He was a man who tried to deliver a better life for his people. His life was consequential because, without him and his courage, it would not have been possible to end the Cold War peacefully.

There’s an old saying, “Never meet your heroes.” I think that’s some of the worst advice I’ve ever heard. Mikhail Gorbachev was one of my heroes, and it was an honor and a joy to meet him. I was unbelievably lucky to call him a friend. All of us can learn from his fantastic life. pic.twitter.com/All5suSke1

All About  Mikhail Gorbachev

Mikhail Gorbachev was born on March 2, 1991, during the reign of Joseph Stalin in the Soviet Union. When he was a student at Moscow State University in 1953, he married Raisa Titarenko. In 1955, he earned his law degree. Gorbachev then relocated to Stavropol and became a member of the Komsomol youth group. In 1970, he was appointed First Party Secretary of the Stavropol Regional Committee and was in charge of overseeing the development of the Great Stavropol Canal. In 1985, he was appointed General Secretary of the Politburo.

Despite several critiques, Gorbachev was regarded as one of the twentieth century’s most important people, winning multiple prizes, including the Nobel Peace Prize. He was instrumental in bringing the Cold War to a conclusion and creating new political and economic freedoms in the Soviet Union. From 1988 until 1991, he was the leader of the Soviet Union, holding various roles.

From 1988 to 1989, he served as Chairman of the Supreme Soviet’s Presidium. Following that, he served as the Supreme Soviet’s Chairman until 1990. Aside from that, he was General Secretary of the Communist Party of the Soviet Union from 1985 until 1991. Finally, he was President of the Soviet Union from 1990 until 1991, when the nation was disbanded. He was a Marxist-Leninist at first but altered his allegiance to social democracy in early 1990. 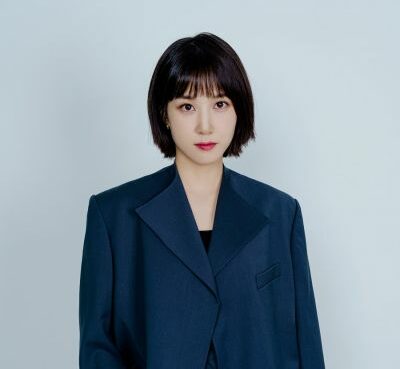 Park Eun-bin, who has had a successful year with her shows The King's Affection and now Extraordinary Attorney Woo is planning her first fan meet-up. 'Eun Bin Note: Empty Space' is the title of the co
Read More 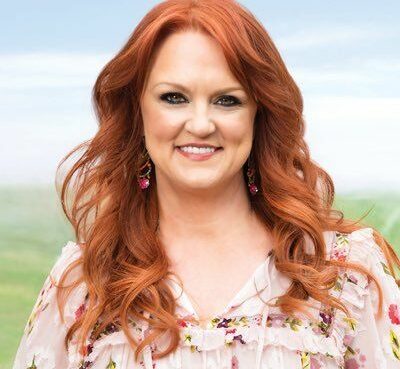 How Rich Is Ree Drummond? Net Worth, Career, Salary

Big Bad Budget Battle, an American cuisine cable channel, is scheduled to premiere another reality cooking competition. Home chefs competing in this culinary competition will have to manage their fina
Read More 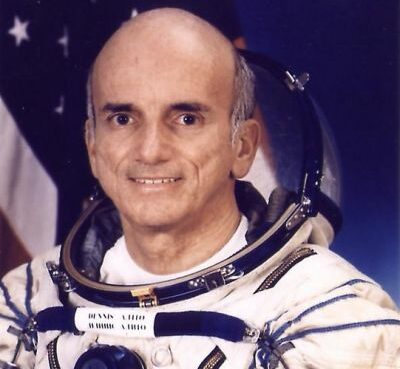 How Rich Is Dennis Tito? Net Worth, Salary, Career

c. Dennis, 82, said on CBS Mornings that he and his wife would want to join Elon Musk's spacecraft for a new experience. The pair want to encourage older folks who believe their options are restricted
Read More