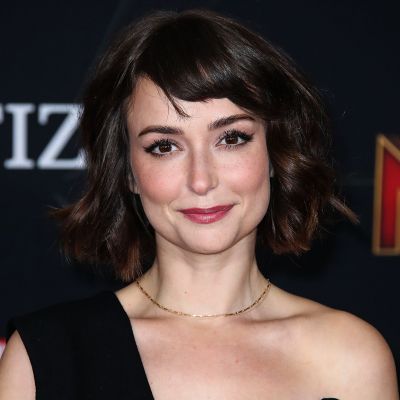 Milana Vayntrub is an American actress, comedian, and activist who was born in Uzbekistan.

Milana Vayntrub and John Mayer were said to be dating around 2006. John Mayer is a well-known singer-songwriter, musician, and record producer from the United States. Because John is well-known for his dating past, he did have a short relationship with Milana. Milana and John met in 2006 when Milana was 19 years old and John was 28 years old. Based on his previous relationships, there is a notion that John has a crush on a younger lady. That might be why he was drawn to Milana, a 19-year-old woman.

Their affair, however, did not endure long, and they were said to have ended in 2007. There was also a report that the two were hooking up, but nothing substantial happened between them. Following his breakup with Milana, John dated several stunning women, including Jessica Simpson, Minka Kelly, Jennifer Aniston, Scheana Shay, Taylor Swift, Reena Hammer, and Katy Perry. His most recent romance ended in 2016 with Katy Perry. Milana has a pet dog she jokingly refers to as her lover. She enjoys spending time with her dog and often shares images and videos of herself having fun with her dog.

His song “Still Feel Like Your Man” is about Katy Perry. John hasn’t been connected up with anybody since Katy. In 2019, he said he was single and had no plans to date. There has been no talk of Milana dating anybody after her brief romance with John. As a result, more suspicions about her being a lesbian surfaced. However, the rumor is false. However, in 2012, Milana said that she intended to marry sometime in the future and that she desired for her future spouse to be a fantastic chef since she is not very good at cooking. She made no mention of dating or anything else.

Is Milana Vayntrub dating or single?

Milana prefers to keep her romantic relationships private. She is now considered single and has not revealed anything about her personal life.

Milana has amassed a considerable fortune as a result of her acting profession. Due to financial difficulties in the family, she began acting at the age of five in Mattel Barbie. She began her career as a YouTuber by collaborating with Stevie Nelson to launch a YouTube channel called Live Prude Girls, where they created a variety of short films and the successful web series Let’s Talk About Something More Interesting.

She rose to prominence after portraying the character of Lily Adams in AT&T television ads from 2013 to 2016. Milana also played the surface again in the year 2020, this time working from home amid the COVID-19 epidemic. She has also featured in a number of films, including Life Happens [2011], Junk [2012], Ghostbusters [2016], and Mother’s Little Helpers [2019]. Milana Vayntrub’s net worth is about $2 million as of November 2022. 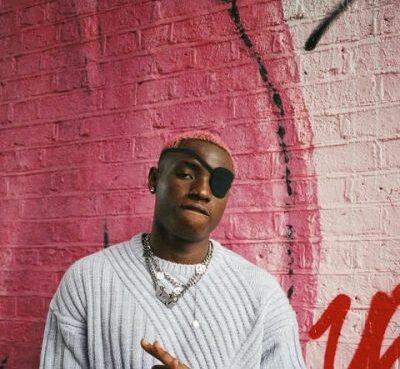 Ruger, a popular Nigerian Afrobeat artist, recently made news after storming off the stage mid-performance. During his performance, the musician was s*xually molested by a female admirer, who surprise
Read More 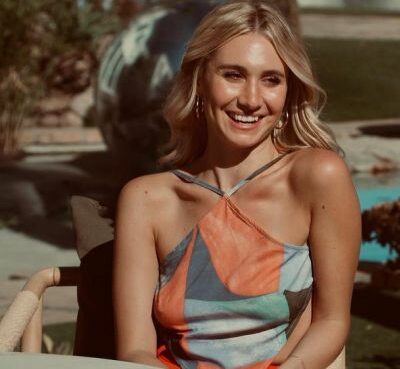 Who Is Yana Orlova From “Cosmic Love”?

Cosmic Love, Amazon's latest dating program that premiered on August 12, has received a lot of positive feedback from viewers. In addition to the four astrological components, 16 additional hopefuls a
Read More 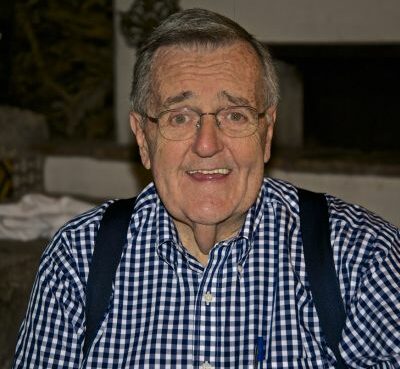 On Saturday, June 18, political journalist and commentator Mark Shields died of renal failure. He was 85 years old when he died. Judy Woodruff, the host of Newshour, verified the story in a tweet that
Read More