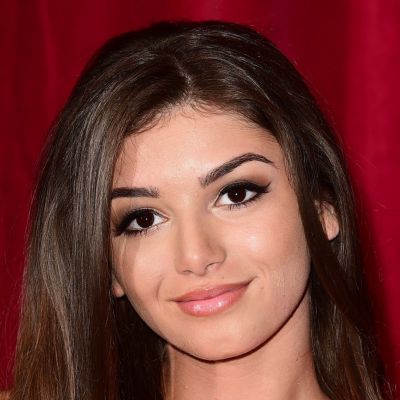 Mimi Keene is a well-known English actress. She is best known for her roles as Cindy Williams in the BBC soap opera “EastEnders,” for which she received the British Soap Award and Inside Soap Award nominations. She is also well-known for her role as Ruby Matthews in the Netflix series “Sex Education.” Moreover, she began her career as a stage actress at London’s “The Royal Court Theatre” and became a well-known television actress. She started her acting career in 2010.

Mimi Keene was born in England, United Kingdom, on August 5, 1998. She is 21 years old right now. She grew up with her younger brother. Her astrological sign is Leo. Mimi is her nickname.

Regarding her childhood, Mimi studied performing arts at the Italia Conti Academy of Theatre Arts in London. During her studies, she was given the opportunity to play Janey in the stage play “Kin” at The Royal Court Theatre. She portrayed the role from November 19 to December 23, 2010. She was also seen in a TV commercial for the popular UK-based fashion and homeware retailer “Matalan” that same year.

Mimi made her television debut as Brandy May Lou in an episode of the children’s comedy-drama series “Sadie J.” in 2013. The same year, she voiced Euryale, Stheno, and Medusa in the video game “Castlevania: Lords of Shadow – Mirror of Fate” directed by Jose Luis Marquez. Later that year, she appeared in a TV documentary, “School for Stars.” She then landed the role of Jade Dawes in the television film “Our Girl.” She also appeared as a carnival dancer in an episode of the popular television show “Children in Need.”

Mimi also made her breakthrough in 2012 when she played Cindy Williams in the popular British soap opera “EastEnders.” From 2013 to 2015, she was a regular series, appearing in 122 episodes. Her appearance in the popular show established her as a household name in the United Kingdom. In 2014, she reprised her roles as Euryale, Medusa, and Stheno in the video game “Castlevania: Lords of Shadow 2,” directed by Jesus Cobo. In the following year, she played herself in a TV movie called “Eastenders: Backstage,” as well as Lana Westmore in an episode of the long-running medical drama series “Casualty.” She made an appearance in the 2017 short film “The Escape.” In 2019, she made her feature film debut as Claire in the action thriller film “Close.”

Who Is Mimi Keen Dating?

Mimi is single and hasn’t mentioned any previous relationships. She cares deeply about her family and spends time with them.

In terms of net worth, Mimi lives a lavish lifestyle. She is a well-known actress who has amassed a fortune and fame. Keene currently has between $1 million and $5 million as of February 2023. 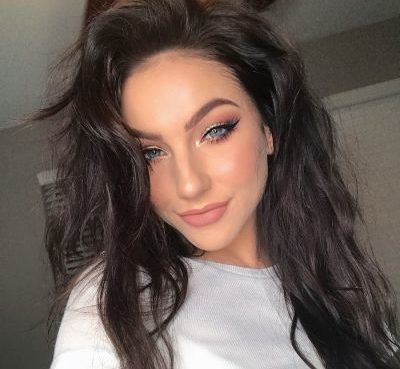 Alison Henry is a YouTube beauty personality with a strong emphasis on fashion and makeup tutorials. Her YouTube channel, AlisonLovesJB, has over 800,000 subscribers. Know more about Alison Henry's Ne
Read More 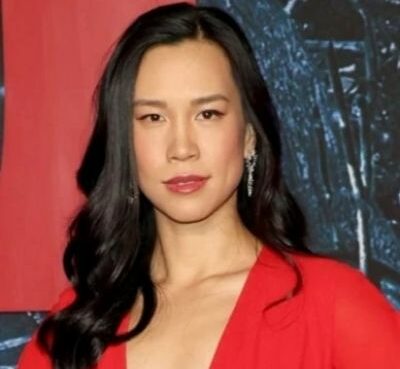 Regina Ting Chen is a producer and actress from the United States. Her performances in Queen of the South (2016), Watchmen (2019), and other films drew attention. Regina's next project, The Conjuring:
Read More 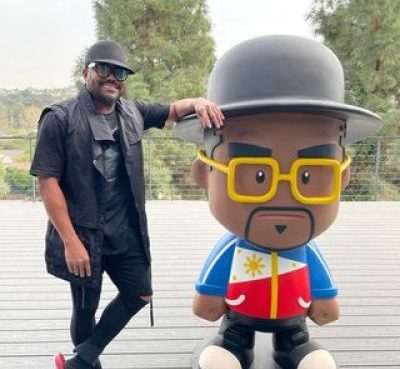 apl.de.ap Filipino American is a rapper, singer, musician, and record producer. He is best known as a member of The Black Eyed Peas, a hip-hop group. The band was formed in 1992, and their debut studi
Read More