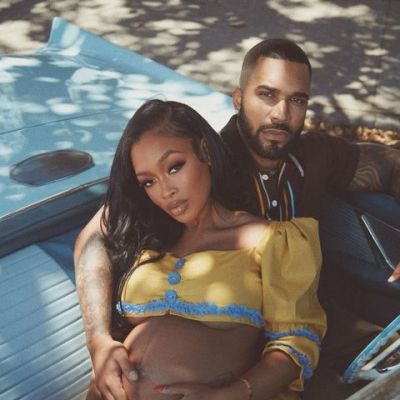 Miracle Watts is expecting her first child with partner and actor Tyler Lepley. Watts announced the news on Instagram, along with a video. “A LOVE STORY,” the caption says. The pair acted out a scene from The Notebook in which they proclaimed their love for one other while driving in a convertible. Miracle emerged out of the vehicle wearing a two-piece yellow crop top and skirt combination that displayed her baby bulge.

All About Miracle Watts

Miracle Watts is a well-known Instagram celebrity, model, social media influencer, and business owner. She rose to prominence when Drake referenced her on the OB O’Brien song 2 On Thotful. She started her career as an exotic dancer at the Houston club Dreams, where she was born on January 30, 1993. Miracle has had a lifelong passion in fashion, beauty, and photography, and she had previously created a reputation for herself as a professional twerker. She has around two million Instagram followers and 150,000 Twitter followers. 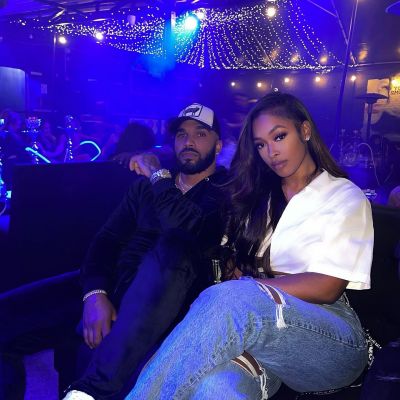 She quickly rose to prominence as a social media influencer and Instagram star. When Drake featured her in OB O’Brien’s song, 2 On Thotful, in 2014, she quickly became a popular Instagram model and was briefly signed by Facet Studios. Watts went on to establish a collection of fake eyelashes and hair. It took her four months to establish the eyelash line, and a full year to create the hairline. She founded The Miracle Lash in January 2015 and has over one million Instagram followers. The Miracle Tresses was then released.

From 2012 to 2013, she allegedly dated Hasan Suliman, the creator of Powered By Facet. In 2015, she dated recording artist August Alsina, who denied being in a relationship and said that they were simply friends. Alsina’s social media presence remained active. Her name has also been associated with artists Drake and Rich the Kid. According to some claims, she has had several cosmetic surgeries. 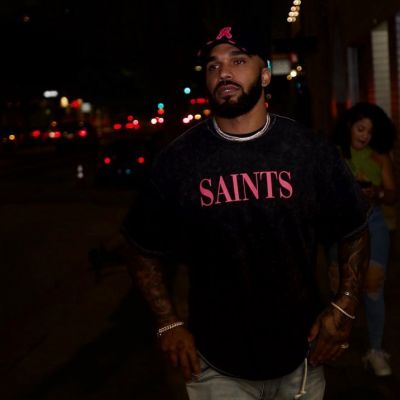 Miracle Watts and Tyler Lepley announced their engagement towards the end of 2021. They were initially seen together in the summer of 2021 and quickly became a fan favorite as they proceeded to appear together on several occasions. The two have their names inscribed on the sides of their bodies. Tyler had the word Miracle tattooed on his rib, and Watts verified it when he posted a birthday tribute to Lepley in March 2022. 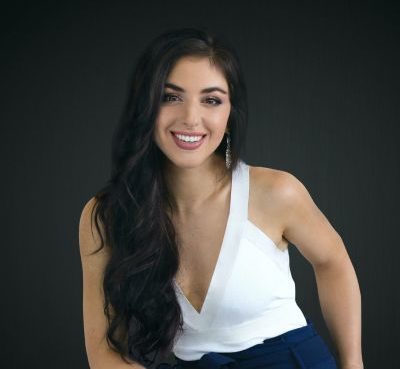 Is Shade Zahrai Married? Everything To Know About Her Relationship History 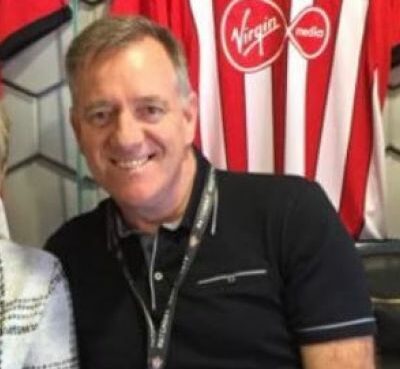 Shayne Ings- Everything You Need To Know About Him

Shayne Ings is best known as the proud father of professional footballer Danny Ings, who presently plays for Southampton and the England national team. Shayne is a self-employed mason and former Netle
Read More 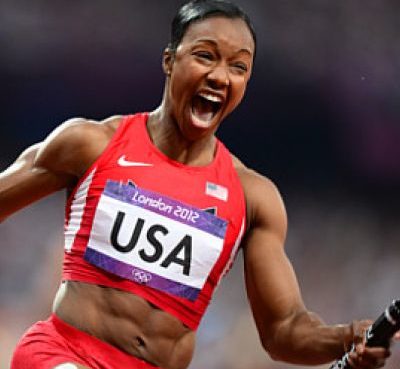 Carmelita Jeter- Everything You Need To Know About Her

Carmelita Jeter is an Olympic medalist and sprinter who won the IAAF World Championship in the 100 meters in 2011. In her career, she has won three Olympic gold medals. Quick Facts Name Carme
Read More