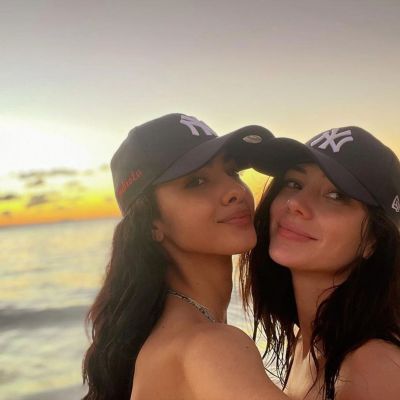 Miss Argentina and Miss Puerto Rico recently disclosed how they secretly married after meeting in a contest social media post. Mariana Varela, 26, and Fabiola Valentn, 22, said that they had kept their relationship a secret for two years before marrying. The models met at Miss Grand International in 2020, and on Monday, October 31, 2022, the pair announced their engagement on social media, saying:

“We opened the doors to them on a particular day after resolving to keep our relationship secret.”

According to the social media post, the pair will marry on October 28, 2022. The instant the two made the big reveal, it caused a social media frenzy as followers cheered to hear the news. 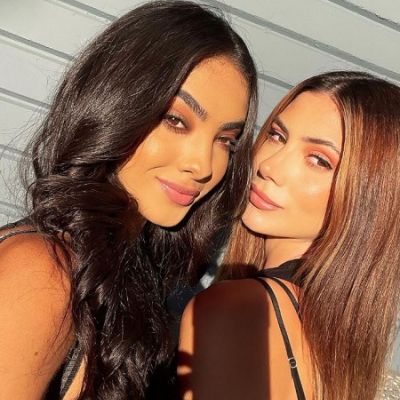 Fans are in a state of shock when Miss Argentina and Miss Puerto Rico announced their engagement.

Twitter and other social media platforms are a fun palace where individuals can express themselves, whether joyful or unhappy. This time, the platform was utilized to celebrate newlywed models Mariana Varela and Fabiola Valentn. One Twitter user turned to the platform to express their happiness, as stated in the tweet:

“Kind of intrigued with the idea that Miss Puerto Rico and Miss Argentina recently disclosed that they married secretly after meeting for the first time during the contest.”

Here’s how others reacted:

Miss Argentina Mariana Varela and Miss Puerto Rico Fabiola Valentin, who met each other at the Miss Grand International pageant in 2020, took to Instagram to announce that they are now married. https://t.co/8Oy7HyDvn5 via @indiatoday

Miss Argentina and Miss Puerto Rico get married after secretly dating for 2 years.

Others emphasized that the two met as rivals but shortly began dating and are now married.

In only three days, the announcement video had two million views. 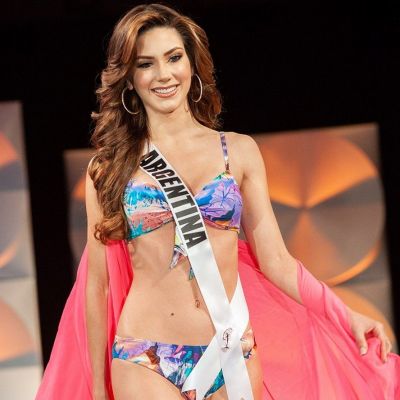 The pair picked matching wedding rings in silver with a large diamond in the center. Miss Argentina and Miss Puerto Rico’s announcement video, which was posted on October 31, has already received two million views in three days. The pair also released a video of themselves on Jobos beach in Puerto Rico and enjoying a romantic boat trip in Mexico during their travels together. The film concludes with a shot of the ladies on their wedding night. It depicts the flat being decorated with red and white balloons, rose petals, and golden and silver balloons with the words “Marry Me.” 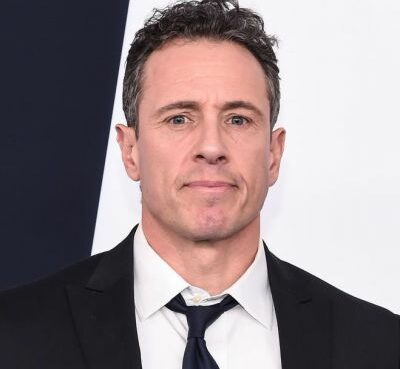 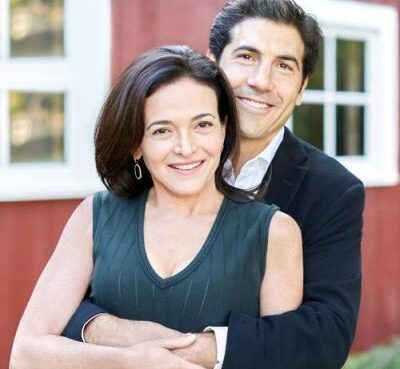 Sheryl Sandberg Got Married To Her Long-Time Boyfriend Tom Bernthal

Sheryl Sandberg married Tom Bernthal on Saturday in Wyoming. After three years of courtship, the philanthropist married the founder and former CEO of Kelton Global. Sheryl Sandberg made the news publi
Read More 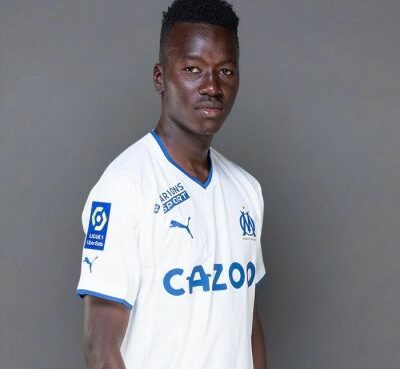 Pape Gueye is a Senegalese footballer who plays defensive midfield for Ligue 1 club Marseille and the national team. Because of his Senegalese parentage, he was eligible to play for Senegal despite be
Read More