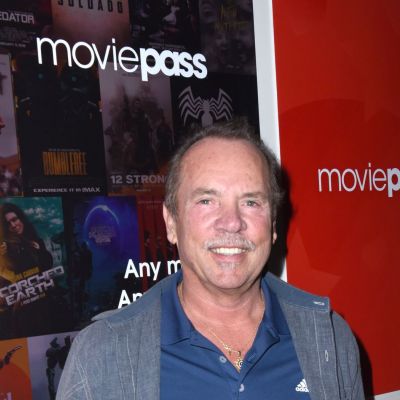 Mitchell Lowe, the former CEO of MoviePass, has been charged with fraud for allegedly misleading investors about the company’s movie-a-day subscription plan. The Department of Justice published a press statement on Friday, November 4, outlining the accusations against Mitchell Lowe and his co-defendant Theodore Farnsworth, the former CEO of Helios and Matheson, the parent company of MoviePass.

Mitchell Lowe and his co-defendant were charged with one count of securities fraud and three counts of wire fraud, according to the Justice Department. According to the allegations, the defendants engaged in criminal acts “to artificially raise the price of HMNY’s shares and attract new investors” while the firm was actively losing money.

According to the indictment, Farnsworth, 60, and Lowe, 70, willfully conspired to deceive MoviePass investors by providing false evidence of the site’s “unlimited” plan, which allowed subscribers to watch one movie per day for a monthly cost of $10. The new business strategy that ultimately led to the company’s demise was misrepresented to investors, who were persuaded it was sustainable and market-tested to generate profits.

Mitchell Lowe deceived investors and drove the firm into bankruptcy.

Mitchell Lowe, the CEO of MoviePass, introduced an all-you-can-watch membership package priced at $9.95 per month in 2017. The plan grew from 20,000 subscribers to more than 3 million. However, unsustainable subscription models caused the firm to lose money. Two years after they presented their subscription, the corporation filed for bankruptcy. 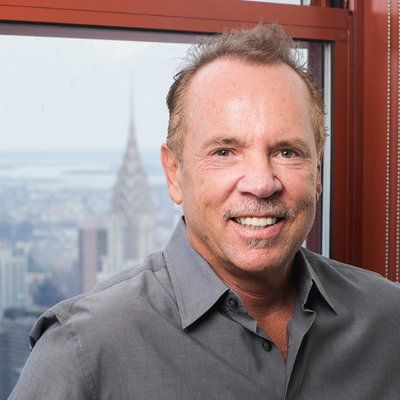 According to officials, Lowe and his co-defendant were aware that the promises they made to their investors were inaccurate when they utilized Helios and Matheson Analytics incorrectly to support their strategy. According to court records, the defendants misled investors by claiming that the subscription plan was built using artificial intelligence when no such technology was employed.

In a statement, the Department of Justice stated:

“Farnsworth and Lowe allegedly falsely claimed that HMNY had and employed technology, such as “big data” and “artificial intelligence” platforms, to create money by analyzing and monetizing data obtained from MoviePass members.”

They went on to say:

“However, the indictment says that Farnsworth and Lowe were aware that HMNY lacked the necessary technology and capacities to commercialize MoviePass subscriber data or integrate these technologies into the MoviePass application.” 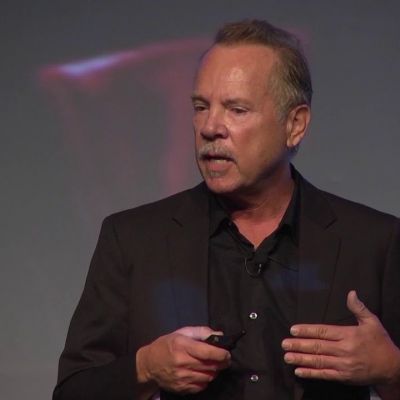 On September 27, 2022, the Securities and Exchange Commission filed charges with identical claims, alleging that they generated fraudulent invoices to demonstrate over $310,000 in personal advantages. Farnsworth’s representative, Chris Bond, said that the company intends to fight the claims until the accused is exonerated of all charges. A year after MoviePass declared bankruptcy, co-founder Stacy Spikes purchased the firm in the hopes of reviving the business she was forced out of in 2018. Spikes said that she intends to resume the business by providing memberships for $10, $20, or $30, depending on market circumstances. According to the website, it will be live on November 9, 2022. 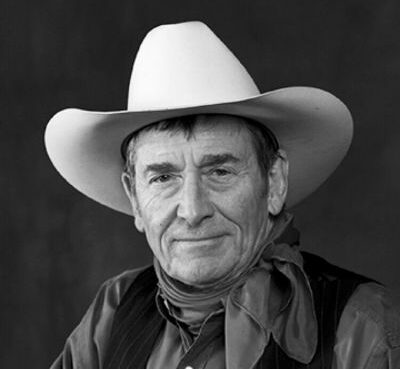 Ian Tyson Passed Away At The Age Of 89

Ian Tyson, a Canadian singer-songwriter, died on December 29. He was 89. Tyson's family revealed his death on Facebook. According to the statement, he died at his ranch in southern Alberta, Canada, of
Read More 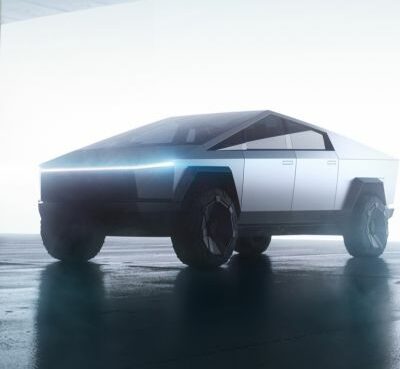 Is Tesla’s Cybertruck Cancelled In 2022?

Tesla's futuristic Cybertruck is one of the world's most anticipated vehicles. However, many would-be buyers panicked after hearing that the electric pickup truck had been canceled. Earlier this ye
Read More 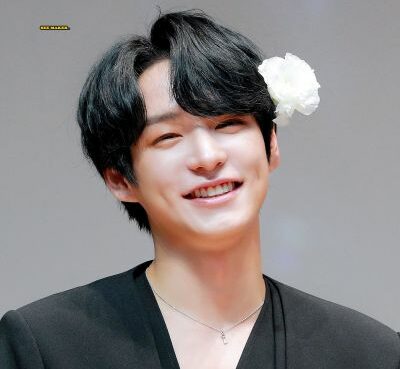 Heo Chan of VICTON has officially left the group after an incident involving alcohol and driving. IST Entertainment also released a formal statement on his departure and what fans may anticipate from
Read More