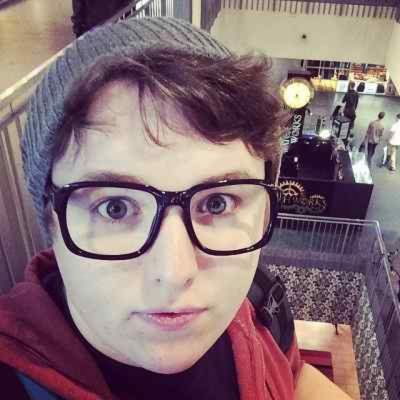 Mitchell Straub is a 24-year-old man who was born on July 3, 1996. He was born in Victoria, Australia, and his zodiac sign is Cancer. When it comes to his family, Mitchell’s parents are Stefanie and Sven. Similarly, he has a brother named Luke.

Moving on, Mitchell has yet to reveal anything about his educational background. But, given his age, Mitchell might have finished his bachelor’s degree if he hadn’t decided to take a break from his studies and instead focus on his professional life.

There is no information available about Mitchell Straub’s body measurements. His height, weight, chest-waist-hip measurements, dress size, shoe size, and so on are all currently unavailable. Mitchell Straub, on the other hand, has hazel eyes and light brown hair.

Mitchell Straub works as a social media personality. He is primarily a YouTube content creator, also known as Mitchy, Straub, or, more commonly, Strauberryjam. He is also a Minecraft gamer, with three channels called “StrauberryPlays,” “StrauberryVlogs,” and the aforementioned “Strauberryjam.”

Mitchell launched his “Strauberryjam” channel on November 6, 2011. On May 30, 2012, he posted his first video, Minecraft: Strauberry Island – Episode 1 – Building the House. Furthermore, the majority of his most popular videos on this channel are from his Minecraft: Pixelmon series.

He then followed up with more Minecraft videos. Mitchell joined The Cube, a survival Minecraft multiplayer server, in 2013. This server’s videos were the main series on his channel.

Mitchell Straub took a step forward while making the Minecraft videos. At each stage, he explored more areas of the game, eventually improving his gameplay. Straub has so far posted a number of Minecraft gaming videos, each of which is quite detailed and well-explained.

Mitchell became friends with HeyImBee, a Minecraft YouTuber. They also shared a home at one point in their lives. Mitchell also started his “StrauberryPlays” channel on August 30, 2013, and it features a variety of games such as Sims3, Sims4, and Pokemon, among others.

He then created the third channel, “StrauberryVlogs,” in which he features interesting vlogs about his personal life. Mitchell posts a variety of entertaining videos, ranging from road trip adventures to shopping vlogs.

Mitchell launched his first YouTube channel in November 2011, with the video Minecraft: Strauberry Island – Episode 1 – Building the House. He posted this video on May 30, 2012, and it has received 25,939 views so far. Similarly, the most viewed video is titled Minecraft: Pixelmon – Episode 27 – OMG I FOUND A MEW!! (Pokemon Mod). This video has received over 722k views.

Mitchel then launched his second channel, “StrauberryPlays,” in August 2013. StrauberryPlays Channel Trailer! 😀 is the most recent video on this channel. Since he posted it on August 31, 2013, this video has received over 9,895 views. Similarly, with over 268k and 102k views, Pokémon Lost Silver (ROM Hack) and MAKING BABIES – Sims 3 – #33 are the videos with over 100k views.

In August of 2014, he launched his third channel. The most recent video on this channel is 100,000 Subscriber Plaque!, which has received 24,871 views since he posted it on August 10, 2014. Similarly, with over 69.6k and 66.6k views, respectively, the most popular videos on this channel are BUYING TITS and IKEA FUN!

There is no information available about Mitchell Straub’s marital status. He could be single or in a romantic relationship that he has yet to reveal to the public! Nonetheless, he has avoided scandals, rumors, and controversies that could jeopardize his public image and personal life.

Mitchell previously shared a home with another YouTube star, HeyImBee, at one point in his life. Both parties involved, HeyImBee and Straub, have stated that they have no romantic relationships. They are simply the best of friends, as they confirmed in a video titled Draw My Life on HeyImBee’s channel.

Mitchell Straub was once caught on camera talking about another YouTuber, ItsKricken, behind her back in a previous video HeyImBee posted. Mithcell then left The Cube for an extended period of time as a result of this incident, later apologizing for his actions. He has since been forgiven and is now on good terms with everyone on The Cube.

Moving on, no information is available about Mithcell Straub’s net worth or earnings. He could make money from his YouTube and Twitch activities. 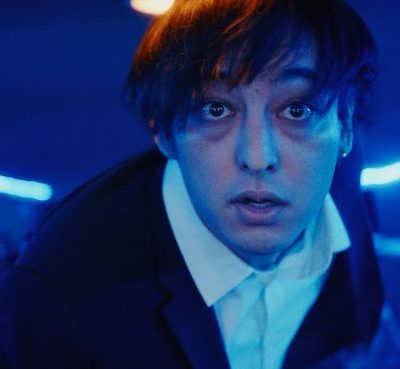 George Kusunoki Miller, popularly known as Joji, is a musician from the United States who rose to prominence via his YouTube channels TVFilthyFrank and DizastaMusic. Filthy Frank is one of the identit
Read More 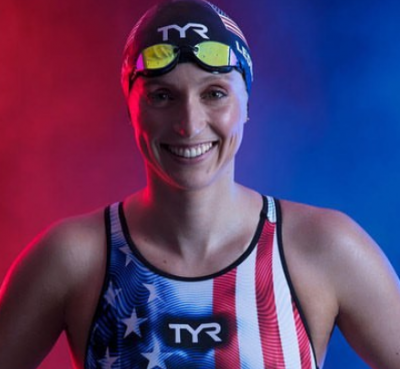 Kathleen Genevieve Ledecky, better known as Katie Ledecky, is an American competitive swimmer who won the 800m gold medal at the 2012 London Olympics at the age of 15, with the second-fastest performa
Read More 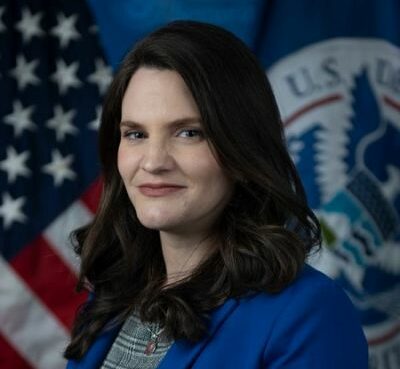 Nina Jankowicz is a well-known American novelist and researcher. In her steady career as an author and researcher, she authored the book "How to Lose the Information War," which quickly became famous.
Read More