Sarah Hyland and Wells Adams allegedly began dating in 2017. The latter proposed to Hyland in July 2019, and although they had intended to marry the following year, they had to postpone their wedding because to Covid-19 limitations. Adams and Hyland met on social media and did not make their relationship public until 2017. Hyland already had feelings for Adams, who was attempting to impress JoJo Fletcher on The Bachelorette in 2016. 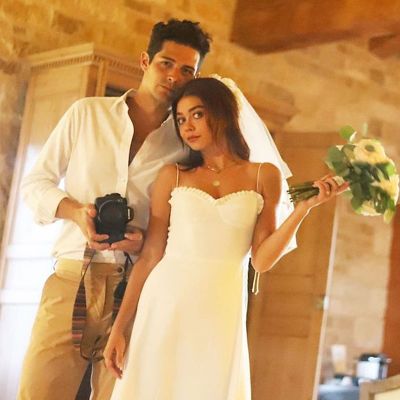 The duo was seen in Stranger Things costumes on Halloween in 2017, and they captured their greatest moments on Snapchat and Instagram. When asked about their wedding plans last year, Adams revealed that they planned to exchange vows in 2022 and that if a circumstance like the COVID-19 epidemic arose again, they may travel to Vegas or the courtroom. In an interview with People, Hyland stated:

“We are pragmatic. We share ownership of a home. We have our dogs together, and we’ve been enjoying this life adventure together for over five years. So I don’t believe much will change.”

Sarah stated that she hopes to take the wedding one step at a time and is thrilled to establish her own family.

She began dating ex-actor Matt Prokop in 2010. After Prokop was accused of physical and verbal abuse towards Hyland, the former obtained a domestic violence temporary restraining order against him in 2014. From 2015 to 2017, Prokop dated actor and model Dominic Sherwood. Sarah Hyland has appeared in films such as Private Parts, Blind Date, Scary Movie 5, See You in Valhalla, The Wedding Year, and more. She rose to prominence for her role as Haley Dunphy in the popular comedy Modern Family. 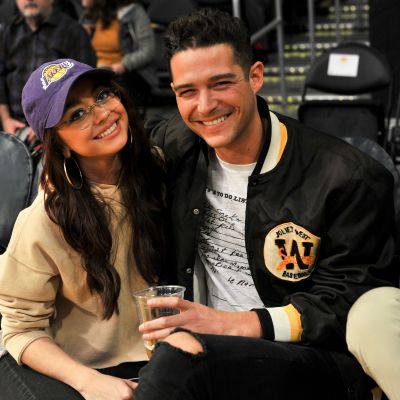 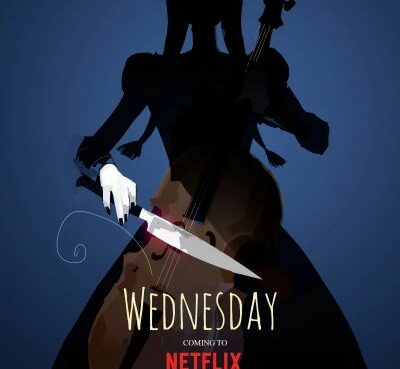 Wednesday, Netflix's new Addams Family series, is planned to debut on the platform on Wednesday, November 23, 2022, at 3.01 a.m. ET. The program follows the eponymous girl through her school years as
Read More 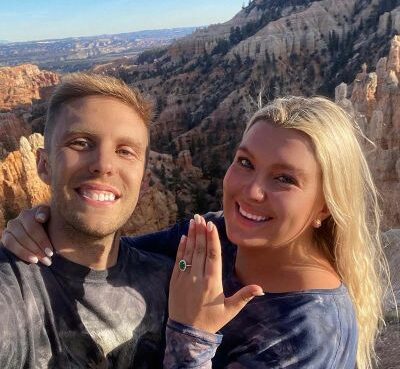 Chloe Long And Her Husband Chris Long Are Going To Be Featured In “Siesta Key: Miami Moves”

Chloe Long and her husband, Chris Long, will appear in season 5 of Siesta Key: Miami Moves, which will premiere on MTV on Thursday, October 27 at 8 p.m. ET. Chris, who works in personal development, p
Read More 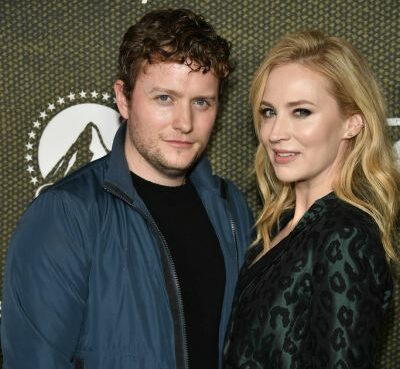 A Look Into Beth Riesgraf And Jon Fletcher Relationship

In interviews, Beth Riesgraf seldom discusses her dating life. She doesn't seem to relish discussing intimate facts about her family life in public. She doesn't, however, keep it completely hidden. Ri
Read More