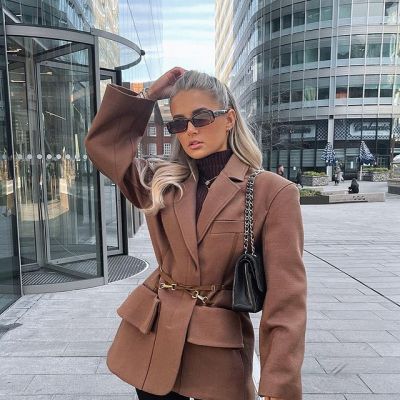 MOLLY- MAE Hague has revealed that she intends to give her £32k car to her sister Zoe as a present – and that she will replace it with a new one that will take a YEAR to make. The Love Island star, 22, purchased her Range Rover in May of last year before even passing her driving test.

The Love Island star, 22, has only had the car for nine months, but she already has her eye on another vehicle that will take a year to produce.

Molly-Mae took to YouTube on Sunday to explain that she had ordered her “dream car,” which would take a year to build. While getting a coffee at a drive-through Molly-Mae said

“I’m ordering a new car, I know I just got this car, but the car I’m ordering today, which is also my dream car, I can’t believe it’s happening.”

‘I know it may seem a little extreme ordering a new car when I’ve just gotten this one, but the car that I’m ordering was the car that I originally wanted, but everyone thought it was not a good idea for me to get that car first because I had just started driving,’

‘I’d never driven before, and I definitely needed something middle-sized to prepare me for getting the car I wanted, which was this car, by the way, which I absolutely adore.’

Despite being twins, the two sisters chose very different careers, with Zoe serving in the British Army.

MOLLY-MAE Hague passed her driving test on her second attempt in May 2021, after her first attempt left her “traumatized” and in tears.

After a disastrous first attempt, Molly-Mae decided to switch from a manual to an automatic test. And she proved that the second time is the charm when she took to social media to announce that she had received her driver’s license, calling it the “happiest day” of her life.

What is Molly-Mae Hague’s net worth?

MOLLY-MAE Hague has become a millionaire after earning over £500,000 in a year through lucrative brand deals and YouTube videos. In addition to her staggering earnings, she is said to have £786,959 in assets, including £777,179 in cash reserves.

It’s estimated that she earned around £11,000 per week between August 2019 and August 2020. She is also thought to have a combined net worth of more than £2 million with her boxer boyfriend, Tommy Fury. However, her net worth has undoubtedly increased since becoming the creative director of PrettyLittleThing in August 2021. 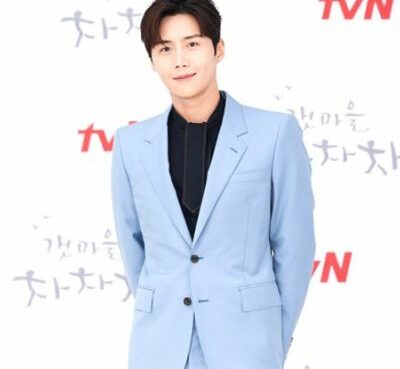 Kim Seon-ho will make his acting debut shortly, and we can't wait. On June 20, the Hometown Cha-Cha-Cha star's agency, SALT entertainment, released a series of intriguing images that provided an exclu
Read More 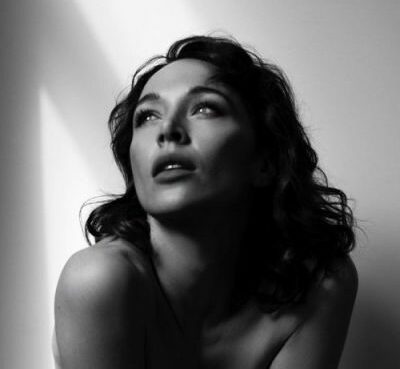 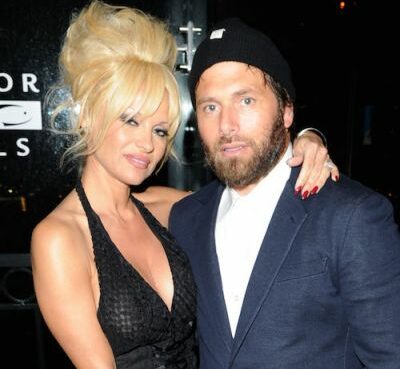 Rick Salomon, a film producer, and actress Pamela Anderson married for the third time on October 6, 2007, in Las Vegas. Their marriage, however, did not last long, and they were soon entangled in a co
Read More