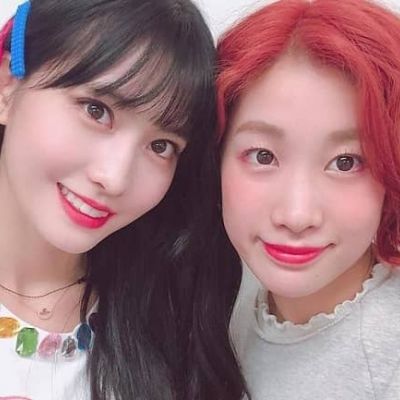 Momo is a well-known Japanese singer who lives in South Korea. Momo is best known as Twice’s main dancer, sub-vocalist, and sub-rapper.

Momo, who was born on November 9, 1996, is now 27 years old. Her birthplace is Kytanabe, Kyoto Prefecture, Japan, and she is a Scorpio. Momo Hirai is her full name (in Japanese: ). Similarly, Momo is written as in Japanese and as in Korean.

When it comes to her family, Momo has a sister named Hana who is two years her senior. Momo, on the other hand, began dancing at the age of three. She began her career alongside her sister. Furthermore, Momo’s favorite number is 64 because it is the number on her father’s football shirt. Rain is also a favorite of Momo and GOT7’s BamBam’s mothers. Petco, Pudding, and Lucky are the family’s three dogs.

Momo is a well-known South Korean singer, rapper, and dancer. She is well-known around the world as a member of the famous girl group “Twice.” It is a girl group formed by the JYP Entertainment entertainment agency. Nayeon, Jeongyeon, Sana, Jihyo, Mina, Dahyun, Chaeyoung, and Tzuyu are the other members of this well-known girl group.

On October 20, 2015, Twice made its official debut. They formed after appearing on the television show Sixteen. The Story Begins was Twice’s first extended play (EP). This girl group consists of three Japanese members. The other Twice members of Japanese origin are Sana and Mina. Tzuyu, another Twice member, is also of Taiwanese origin.

In addition, Momo previously appeared in a Lexy music video in 2008. Similarly, in 2011, the singer appeared on the talent show Superstar K. JYP first noticed Momo and her sister Hana in an online video in 2012.

The siblings were invited to participate in an audition. On the other hand, Momo was the only one chosen to continue after the audition. As a result, the young singer relocated to South Korea in April 2012.

Momo worked as a K-Pop trainee in several music videos before joining Twice. Momo then appeared on the TV show Sixteen in 2015. JYP Entertainment hosts it, and Mnet co-produces it. She was initially knocked out of the competition. Momo, on the other hand, returned at the end of the competition and joined the newly formed girl group Twice. Momo then made her official debut as a member of Twice in October 2015. In terms of popularity, Momo was ranked as the 20th most popular idol in South Korea. This result is based on Gallup Korea’s 2018 annual music poll.

Similarly, Momo is one of South Korea’s most popular non-Korean K-pop stars. Furthermore, the Chosun Ilbo has attributed the singer’s popularity to the improvement of relations between South Korea and Japan. The young singer is well-known for her athleticism and body movements. Momo earned the moniker “Dance Machine” as a result of this.

Similarly, Momo is well-known as Twice’s best dancer. Then, in 2019, Momo received media attention for trending on Twitter. This occurred following the release of one of her video trailers. Momo was named the tenth most popular female K-pop idol the same year. This finding is based on a survey of South Korean soldiers who are required to serve in the military. In addition, the young singer is ranked #34 on TC Candler’s list of the “100 Most Beautiful Faces of 2020.”

Momo and her Twice colleagues Nayeon, Jeongyeon, Sana, Jihyo, Mina, Chaeyoung, and Tzuyu appeared in J.Y. Park’s music video for the song Fire. J.Y. Park was also the one who included Momo in Twice due to her dancing abilities, even though she had previously been eliminated.

The Twice singer does not appear to have a personal account on any social media platforms such as Twitter, Facebook, Instagram, Tiktok, YouTube, and so on. Nonetheless, we can get Momo updates from Twice’s official accounts on various platforms. Moving on, Momo’s net worth is estimated to be between $1 million and $5 million US dollars as of January 2023.

Momo is currently engaged to be married to Kim Hee-chul. Hee-chul is also a member of the Super Junior boy band. On January 2, 2020, they confirmed the news. Both parties’ agencies, Hee-Label cul’s SJ and Momo’s JYP Entertainment, confirmed the news.

They previously collaborated in 2016 when they hosted the Suwon K-pop Super Concert alongside Super Junior-Zhou M’s Mi and Twice’s Chaeyoung. 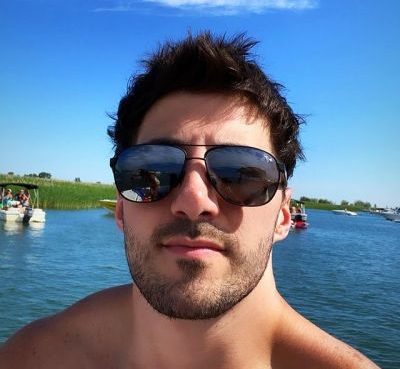 NickMercs is a teenage Twitch streamer, Youtuber, and online gamer from the United States. NickMercs is a founder of FaZe Clan and a former member of another game community known as 100 Thieves. Know
Read More 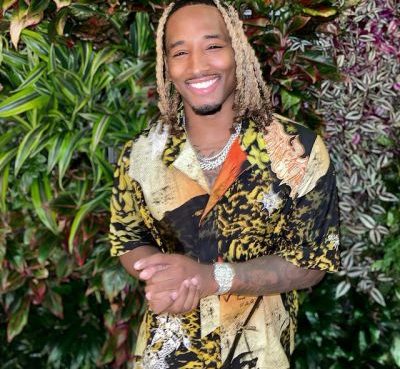 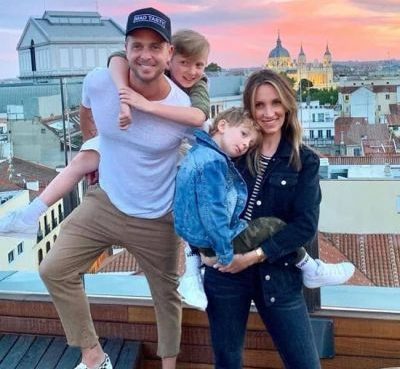 Ryan Tedder and his wife Genevieve have a celebrity child named Copeland Cruz Tedder. Ryan is a well-known musician. He also performs as a singer, songwriter, and record producer. People may also reco
Read More