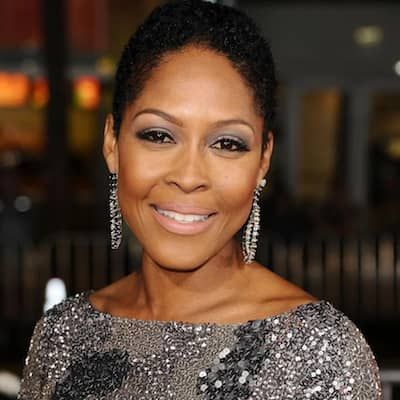 She was also the first of Lorine W. Calhoun’s two children. As a result, her brother is her sole sibling. Monica graduated with honors from the Los Angeles County High School for the Arts.

Monica is 5 feet 4 inches tall and weighs around 56 kilograms. Furthermore, she has a lovely pair of dark brown eyes and black hair. Unfortunately, her other body measurements, such as chest-waist-hip, dress size, and so on, are unknown.

Monica is well-known for her roles in films such as Bagdad Cafe, The Salon, The Players Club, Love and Basketball, The Best Man, and The Best Man Holiday. This actress received an Emmy nomination for her role in the CBS Schoolbreak Special “Different Worlds: A Story of Interracial Love.”

As a child actress, she appeared in “She Stood Alone,” “Getting Straight” with Drew Barrymore, “Taking a Stand,” “Rebound,” “Where I Live,” “The Ditchdigger’s Daughter,” “The Ernest Green Story,” and the “Bagdad Café TV series.”

Similarly, for her portrayal of Mia Morgan in the 1999 comedy-drama film The Best Man, she was nominated for an NAACP Image Award for Outstanding Actress in a Motion Picture. This actress co-starred in the short-lived series Where I Live with actor Flex Alexander and also appeared in Pacific Station.

Monica has appeared in a number of sitcoms, including The Wayans Brothers, A Different World, and The Jamie Foxx Show. In the 1992 biopic miniseries The Jacksons: An American Dream, this actress played Rebbie Jackson. She also appeared in Vivica Fox’s 2007 film The Salon.

Furthermore, Robert Townsend directed Calhoun in Diary of a Single Mom, Seasons I, II, and III (2008–10) in 2009. She also played Ralph’s mother, Patricia Tresvant, in the BET network miniseries The New Edition Story, which aired in January 2017.

Similarly, she appeared in a number of BET dramas, including “Imitate Betrayal,” “Pandora’s Box,” “Getting Straight,” “Younger and Younger,” “What about Your Friends,” and “Sweet Justice.” Other feature films include “Sister Act II,” “Jack the Bear,” “Park Day,” “Heart and Soul,” “Dirt,” “Grey’s Anatomy,” “NYPD Blue,” and “Civil Brand,” among others. Her appearance on the television show Diary of a Single Mom is also noteworthy.

She gave birth to a son in the year 2000. Her son is legally blind. Monica made her child public after bringing him to a red carpet event for the premiere of the film The Best Man Holiday. On various occasions, she shares his photos on social media.

However, the child’s father’s identity is unknown. Furthermore, this individual has previously been linked to actor Miguel A Nunez.

This actress will undoubtedly make a fortune from her acting career. Monica has a net worth of $5 million as a result. 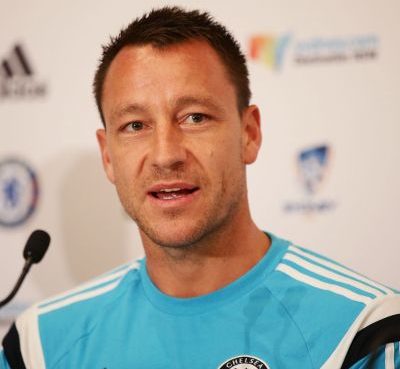 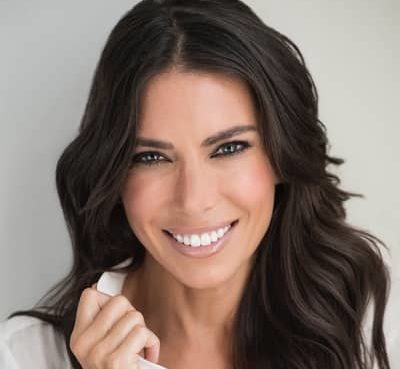 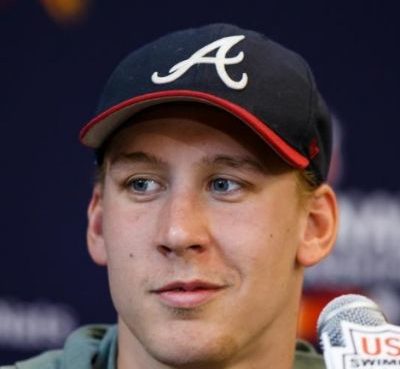 Chase Tyler Kalisz is a competitive swimmer from the United States who specializes in individual medley but also competes in breaststroke and butterfly. He was a two-time World Aquatics Championships
Read More