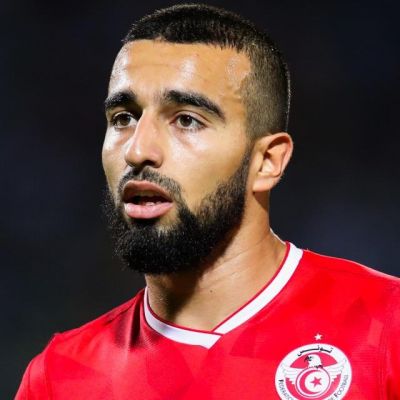 Naim Sliti is a professional footballer who now plays for Al-Ettifaq as an attacking midfielder. He was born in France to Tunisian parents and now plays for the national team of Tunisia.

So far in his career

Sliti made his professional debut with CS Sedan after a youth career with Marseille. He played for the club for two years, appearing in 53 games between Sedan A and Sedan B and scoring three goals. He subsequently moved on to Paris FC, where he scored nine goals in 18 games. In 2014, he joined Red Star.

He was loaned out to Lille while at Red Star before signing a permanent deal with the club in 2017. He joined Dijon on loan from Lille and subsequently returned to Dijon for a season before joining Al-Ettifaq in 2019. He made his international debut for Tunisia in a 2017 Africa Cup of Nations qualifier, scoring his first goal in a 3-0 victory against Djibouti. 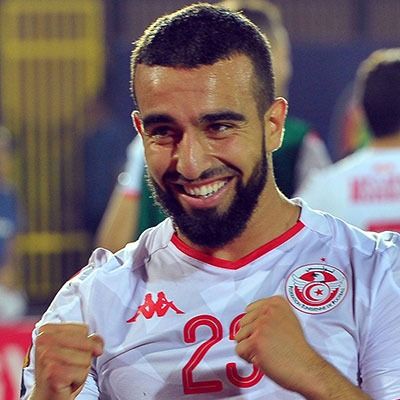 That’s what prompted him to start playing. Sliti said that it is an honor for him to play for Tunisia, that he gives his best on every occasion to wear the Carthaginian eagles’ shirt, and that he will play at the World Cup for a whole people.

The most significant effect on his career

His parents have had the most effect on his career and have been there for him throughout his football career. He says all he can do is thank them for all they’ve done for him. Aside from that, he had instructors, particularly at Sedan, who encouraged him to play the game at the best level possible before becoming professional. 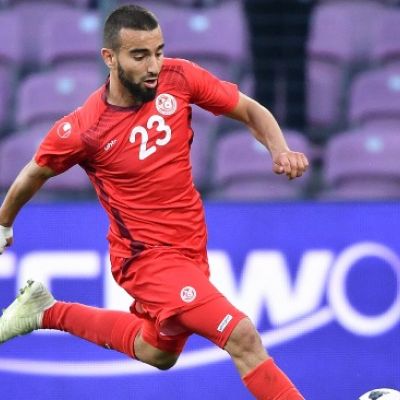 He selected the Saudi League over La Liga for religious considerations.

His current net worth is believed to be over $2 million, which he has accumulated from his football career. 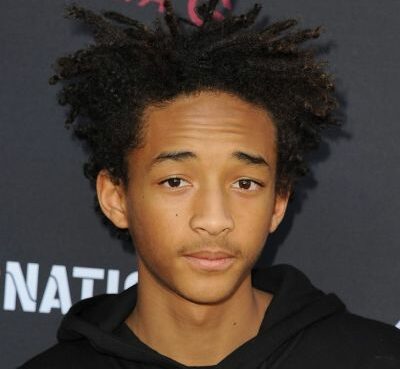 Rumors have circulated that Will Smith's son Jaden Smith was killed in a vehicle accident. Fans of artists have expressed their sorrow on social media. However, it looks like a celebrity scam since th
Read More 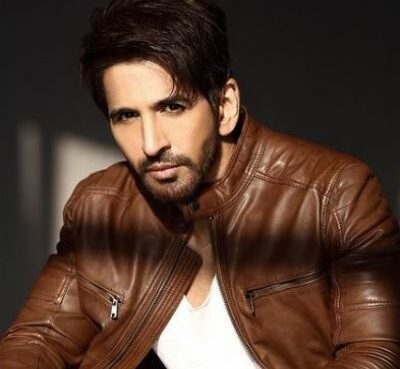 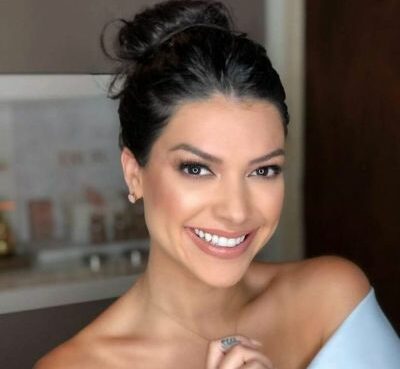 Gleycy Correia Passed Away At The Age Of 27

Gleycy Correia, a former Miss Brazil, died on Monday, June 20, at the age of 27 following complications from a routine tonsil operation. Correia was said to have been in a coma for nearly two months a
Read More