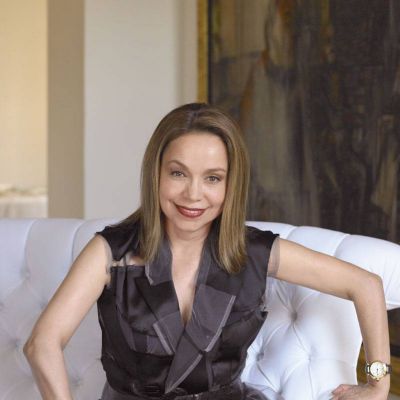 Nancy Gonzalez, a well-known fashion designer, has been detained on suspicion of importing crocodile handbags. Following the accusations, she may be sentenced to 25 years in jail or fined $500,000. Although selling a few crocodile skins is lawful, it needs a certificate, which is costly and time-consuming. Investigators believe Gonzalez smuggled multiple handbags by bribing people to carry them in their baggage on flights. If anybody questioned them, the designer instructed them to explain the bags were presents from family.

Each handbag has a price tag of roughly $10,000. According to US Fish and Wildlife Service investigators, 12 passengers were carrying four purses when boarding a trip to the US. Gonzalez, they said, paid for the round-trip tickets for the flights.

I love Nancy Gonzalez and her bags, I own two, she’s Colombian and I love to support my people but I had no idea she was making bags from endangered species ? Girl plz. You’re bags are 6k a piece. The greed. #nancygonzalez

All About Nancy Gonzalez

Nancy Gonzalez is a well-known handbag designer, and her goods are noted for their brilliant colors and sumptuous textures. Her bags, which are currently popular, have rare skins and a particular color palette. Gonzalez has long been recognized as a soft-spoken lady with unwavering conviction and tenacity. She began by designing purses that reflected Colombia’s natural beauty and culture. Her brand’s major selling characteristics are “quality, exclusivity, authenticity, and timelessness.” 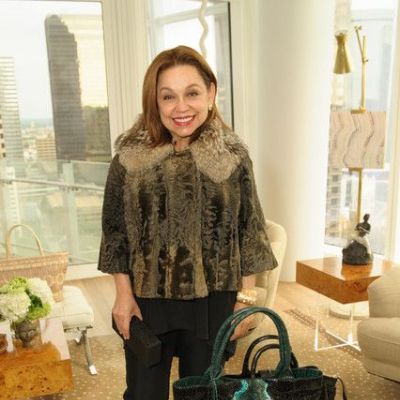 Nancy debuted her goods in the United States in 1998, with an eight-piece line at Bergdorf Goodman. The Neiman Marcus Group’s chief executive officer said at the time that Nancy Gonzalez was a major brand in their accessories department. The CEO also said that they have a long-term effective connection with the designer. Gonzalez’s collections are distinguished by the essential attribute of exceptional workmanship. Her things are well-designed and of high quality. Her bags are all created by a team of local artisans with ancestral origins and a desire to reach the highest quality.

Gonzalez is devoted to promoting the well-being of her workers and their families, as well as her local town. She also promotes social change by hiring women and providing childcare for their children. She strives to instill dignity, optimism, and structure in her staff by providing a suitable work atmosphere. Despite being influenced by ancient aspects, Nancy Gonzalez’s designs have always remained contemporary. Nature, according to the designer, is her biggest ally, and life is her source of inspiration. She strives to build an emotional link between her customers and the bags by conveying pleasure, compassion, and power via her designs. 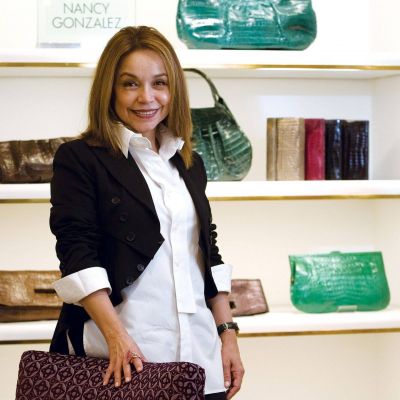 Her brand’s line is available at about 300 premium boutiques, including Bergdorf Goodman, Neiman Marcus, Tsum, and others. The Columbian designer has two stores in Seoul, Korea, with the most recent one opening in Hong Kong’s IFC district. Nancy Gonzalez’s brand was named Brand of the Year by the Accessories Council in 2007. 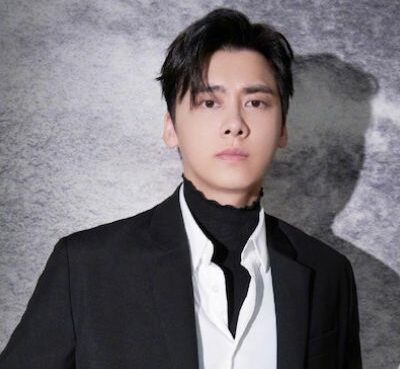 Chinese actor Li Yifeng suffered a career setback when many big firms cut connections with him after rumors of him soliciting prostitutes. According to the South China Morning Post, the 35-year-old wa
Read More 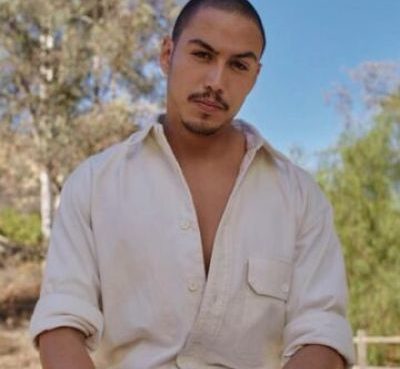 Is Julio Macias Married? Everything You Need To Know About His Relationship

Julio Macias has been in the industry for almost a decade. In 2018, he was cast as tattooed gang boss Oscar 'Spooky' Diaz in the Netflix series On My Block. His show brother is Cesar Diaz. By season 3
Read More 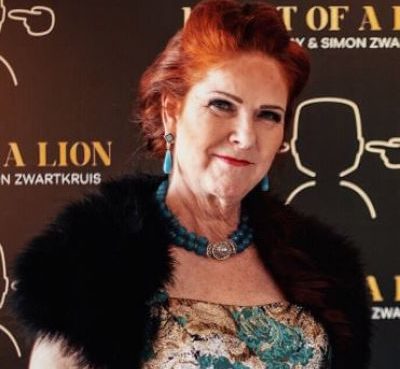 Memphis Depay's mother is Cora Schensema. Memphis Depay is a Dutch footballer who currently plays as a forward for Lyon and the Netherlands national team. Despite being the celebrity's mother, Cora is
Read More