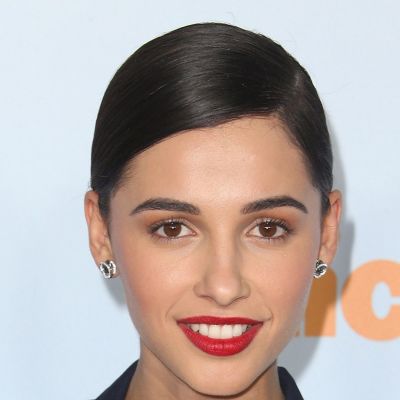 Naomi Grace Scott is a British singer and actress. She’s made a name for herself in the British and American entertainment industries. She is best known for her role in the superhero film “Power Rangers” as Kimberly Hart. She began singing with the “British Church Youth Band” and was eventually discovered by Kelle Bryan, a British pop singer. Naomi started her acting career, landing her first significant role as Megan in the Disney Channel UK series “Life Bites.” Know more about Naomi Scott Bio, Wiki, Age, Height, Weight, Net Worth, Relationship, Boyfriend, Career & Facts

Who Is Naomi Scott?

Naomi Grace Scott was born on May 6, 1993, in Hounslow, London, England. She is 27 years old right now. Naomi is the daughter of Usha Joshi, who was born in Uganda of Indian descent and immigrated to the United Kingdom at a young age, and Christopher, an Englishman. Her older brother Joshua Scott is her only sibling. Her parents serve as pastors at the British Church, Woodford in Redbridge, North East London.

Naomi used to be involved in missionary work as well as outreach activities. She went to the “Davenant Foundation School,” a Christian ecumenical secondary school in Loughton. She used to perform in drama and musical productions in school regularly.

How Did Naomi Scott Pursue Her Career?

Naomi began her career as a “Bridge Church Youth Band member.” Kelle Bryan, a British singer, actor, and TV personality, is best known as a member of the British R&B girl band “Eternal,” then noticed her. Naomi signed with Bryan’s entertainment agency and began working with the English songwriting and production team “Xenomania.” She eventually landed her first acting role as Megan in the second season of the Disney Channel UK series “Life Bites” in 2009, appearing in 11 episodes.

Naomi landed the starring role of Mohini “Mo” Banarjee in the American teen musical drama “Lemonade Mouth” in 2010. It was her first acting project with an American production company, and it helped her gain early recognition as an actor in the United States. She also contributed to the soundtrack of “Lemonade Mouth,” released by Walt Disney Records in 2011. Her solo track “She’s So Gone” was also included. She also worked on the songs “More Than a Band,” “Breakthrough,” and “Livin on a High Wire.” Later that year, she appeared as Maddy Shannon in the American science fiction series “Terra Nova.”

Naomi appeared in the music video for Bridgit Mendler’s song “Hurricane” in 2013. During the same year, she appeared in two short films, “Modern/Love” and “Our Lady of Lourdes.” She also appeared in the third episode of the British television series “By Any Means.” In 2014, she released her first EP, “Invisible Division,” and starred as Maura in the short film “Hello, Again.” In 2015, she was cast as Kimberly Hart, the Pink Ranger, in the American superhero film “Power Rangers.” She did, however, have a recurring role as Sahara Desai in the British detective series “Lewis.” In 2016, she released another EP, “Promise,” as well as non-album singles “Vows,” “So Low”/”Undercover,” and “Irrelevant.”

Who Is Scott’s Husband?

How Tall Is Naomi Scott?

How Much Is Naomi Scott’s Net Worth?

Naomi Scott and her family live a lavish lifestyle. Scott is a well-known actress who has amassed a large fortune as well as fame. Naomi’s current net worth is estimated to be around $3 million as of October 2022. 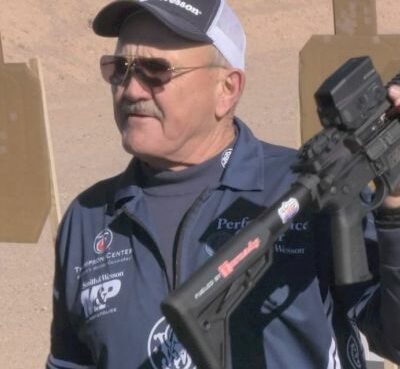 Jerry Miculek is an American professional shooter. He excels at shooting in a variety of competitions. Miculek, dubbed "The Greatest Shooter of All Time," holds numerous world records in professional
Read More 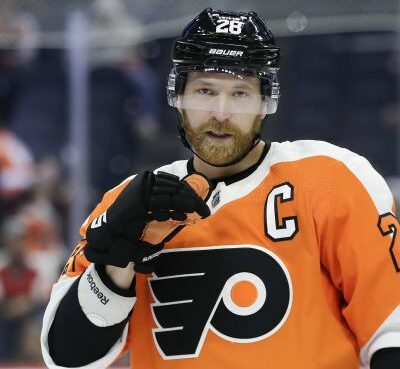 A forward in professional ice hockey from Canada, Claude Giroux is now with the National Hockey League's Ottawa Senators. He has previously played for the Florida Panthers and the Philadelphia Flyers,
Read More