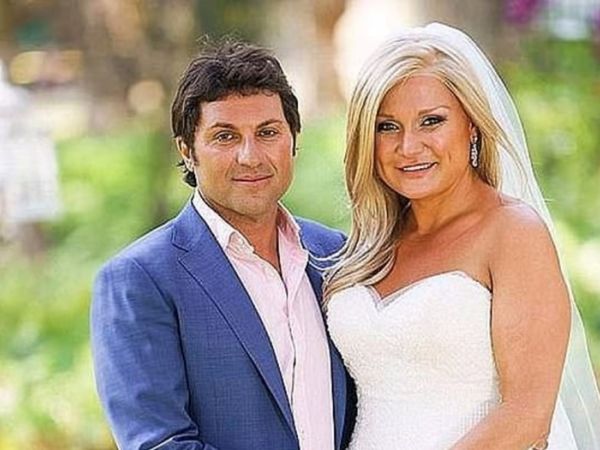 Nasser Sultan was approached to weigh in on the continuing controversy on Married at First Sight during a recent interview on Kyle Sandilands and Jackie O’ Henderson’s radio show.

Sultan’s viewpoint on the continuing conflict, on the other hand, became so violent during the interview that the show’s presenter had to shut him off. For those who aren’t aware.

A nude photo (or images, plural) was released during a couple’s dinner party on a recent episode of Married at First Sight, and the resulting catastrophe was termed the “nude photo scandal.”

Domenica Calarco’s now-defunct OnlyFans account was the source of the nude images at the core of the controversy. When she was welcomed on the show, the reality star was ordered to take down the OnlyFans page.

She did not, however, take down all of the promotional material set up to funnel users onto her OnlyFans, as Dailymail pointed out. Olivia Frazer, a teaching assistant, discovered the photographs on the internet after conducting a fast Google search.

Nasser Sultan, an alum of ‘Married at First Sight,’ spoke up

Following that debacle, Sultan claimed that Calarco had granted the producers permission to spread her nudes during the show, where everything went wrong. Sultan supported Frazer and spoke out against how she was being demonized for the “leaked” photos that were widely available on Twitter in a series of Instagram stories.

“They received clearance from [Calarco] to do it… She’s concocting something out of thin air. She is, believe me “Sultan proclaimed before accusing her of fabricating a sob tale.

He remarked of Calarco’s alleged leak, “And now you’re backtracking and making people feel terrible for you.”

Nasser Sultan was issued a severe warning by Kyle Sandilands

Sandilands and Henderson recently scheduled an interview with Sultan on their KIIS FM radio show to get his thoughts on the continuing rivalry. When Sultan tried to claim that Calarco was the victim, he got into a heated debate with the show’s hosts. He went on to inform her when she called into the show,

“Stop acting like a victim! Except for your own, you got involved in everyone else’s business and relationships.”

Sandilands had to deliver a strong warning to the Married at First Sight graduate when Sultan didn’t back down and continued to be confrontational.

“Nasser, you’d better keep your mouth shut. All kidding aside, there’s a line I won’t allow you to cross, “The host of the show stated.

“[expletive] I’m telling you. Return your head to your bucket. Don’t get in my way; I know what you’re up to.”

Despite all that has happened, Frazer bears no remorse for her actions.

“It just wasn’t a huge issue” as far as she was concerned. 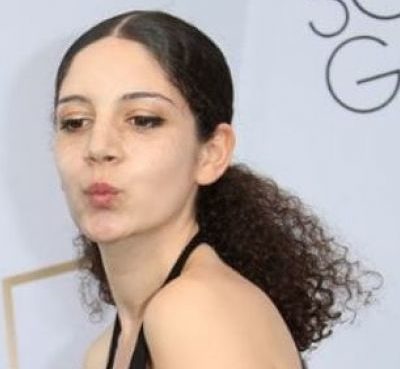 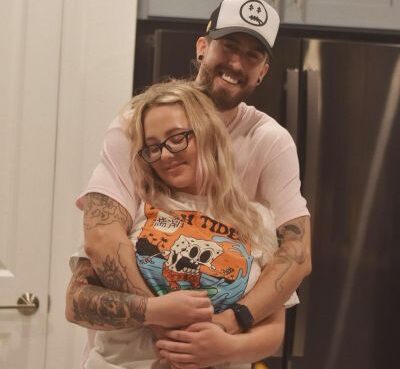 Teen Mom stars Jade Cline and Sean Austin have taken their romance to the next level by being engaged. After rekindling their relationship in 2021, the pair got engaged in July. Jade revealed the news
Read More 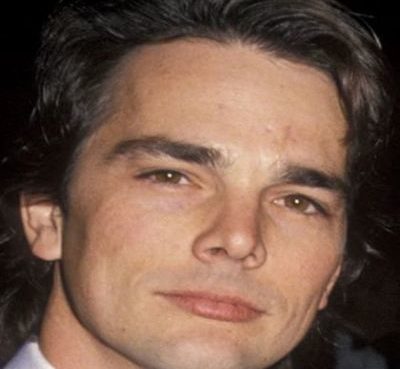 Dakota Brinkman and Marissa Brinkman have been married for three years and have recently welcomed their first child. Ripley Lou Brinkman joined their two-person family in June 2021. Marissa took to
Read More