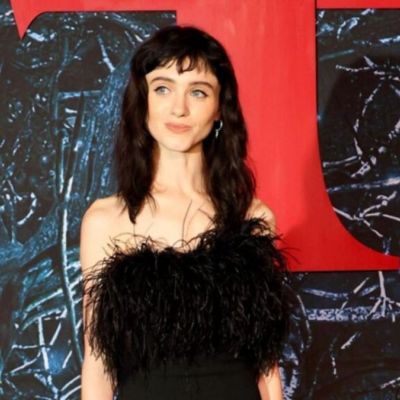 Natalia Dyer’s cosmetic surgery alternatives are suggested by a surgeon on TikTok.

Mirana Wilson may be heard stating in the video: 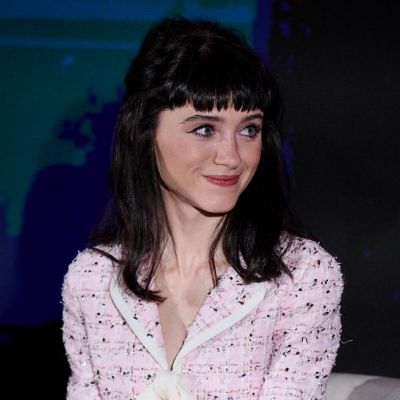 Wilson then went on to offer cosmetic surgeries to the actress, including chin filler, lip filler, brow lift, and botox. She continued, saying:

“We’d start with masseters to help slim the face.” Following that, I would use chin filler to help fill up her chin. I’d put a little amount on the lips, and then we’d go in there and apply a little botox. I’d give her a beautiful brow lift to help her eyes open up.”

She then provided before and after photographs of the Stranger Things actor, revealing what she would look like after undergoing all of the prescribed cosmetic treatments.

Natalia Dyer’s fans defended her when a surgeon recommended botox and other cosmetic procedures.

When they saw the footage, they were angry. Many people stated that the actress would seem unnatural as a result of these surgeries. Others said she was already “drop dead stunning” and didn’t need any changes.

“I could never be a star because I would go violent if someone created a video like this on me.” 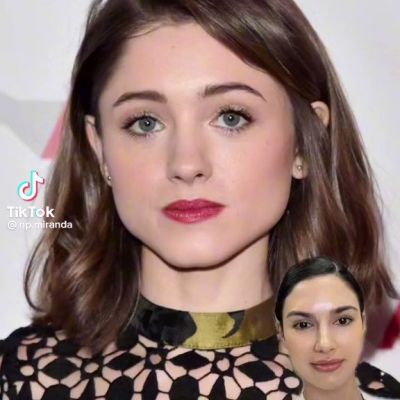 Others expressed surprise when they saw the findings. One individual wrote on Twitter:

“Omg I practically shouted when I saw the surprise. frightening. This lady must be attempting to make everyone appear bad so she can be the prettiest person on the planet.”

this is actually brazy. like i cannot believe she influencerfied her face completely unprovoked as if it was a free consultation pic.twitter.com/TAYk8Tj4yi

that plastic surgeon on tik tok clearly have no idea what real beauty is because natalia dyer is GORGEOUS pic.twitter.com/eyt6QFaTde

Many people spoke out against physicians utilizing a celebrity’s image for commercial purposes. Others argue that contemporary society demands all women to have comparable face characteristics, which seems to be contributing to an increase in the use of injections and cosmetic surgery. Miranda Wilson removed the video after receiving widespread criticism. Netizens want the cosmetic surgeon to apologize for producing the video. 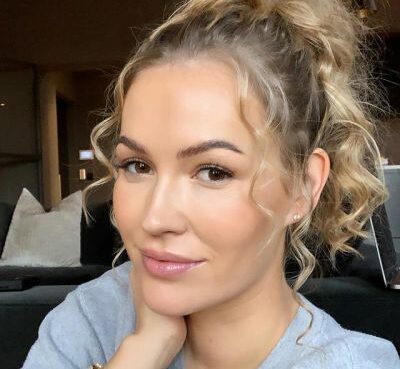 Magdalena Temre- All About The Wife Of Joshua King 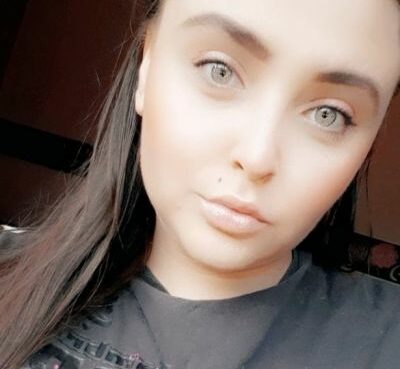 Natanya Brook, a former X-Factor and The Voice contestant died unexpectedly while playing online late at night. The semi-professional gamer died while playing at her home in Aylesford, Kent. The 23-ye
Read More 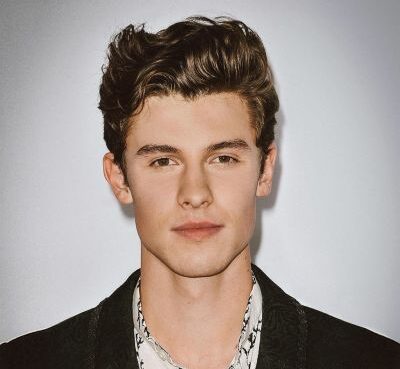 Shawn Mendes has postponed the remainder of his Wonder World Tour after postponing it for three weeks on July 8 to concentrate on his mental health. On Wednesday, July 27, Mendes announced the cancell
Read More