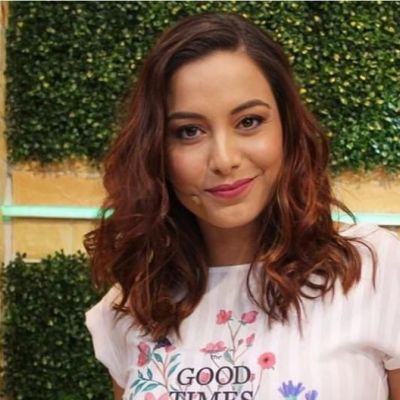 Natalia Salas, a Peruvian actress, has disclosed that she had breast cancer. She announced on her social media account that she will get a mastectomy on September 10. She said in the video that she was experiencing breast bleeding in July and went to see a doctor. The actress continued,

“First, they sent me for an ultrasound, then an MRI, and eventually a biopsy.” My disease diagnosis is breast cancer, and I need surgery.”

Salas sent a message to her Instagram followers before having surgery. She said that it was the final day she would be in her body and that she had no remorse about losing one of her breasts, and she went on to say:

“The first step on this route, which starts tomorrow.” Today, I give way to a new version of myself, one that will fight as it has never fought before, one that will be powerful….renovative. And victorious! Thank you for all of your love, support, and prayers. #ConTodoMenosMiedo.”

Sergio Coloma, Natalia’s husband, reported on the afternoon of September 10 that she had been released from the operating room and that there had been no difficulties with the procedure.

All About Natalia Salas

Natalia Salas, who was born on August 23, 1987, is most known for her role in the American television drama Al fondo hay Iugar. Prior to her acting career, she was interested in music and competed in the singing competition Worth Dreaming. Salas made her television debut in the Peruvian telenovela Rita y Yo in 2007. Cesar Ritter, Jimena Lindo, Gustavo Bueno, Jorge Chiarella, and others were in the program. It came to an end in April 2007. She later appeared in series such as Asi es la vida, Grafitti, and Placeres y Tentaciones. 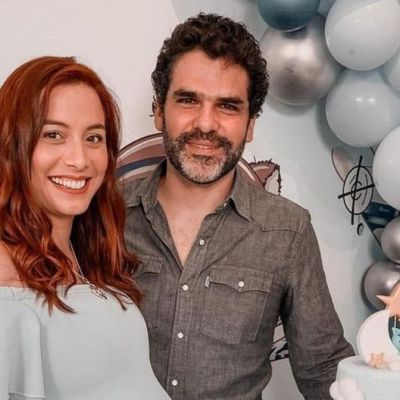 Natalia Salas rose to prominence as Andrea Aguirre in the 2010 series Al fondo hay Iugar. It was the first Peruvian program to include aspects of humor, drama, suspense, action, and tragedy. The program ran for eight seasons, beginning on March 30, 2009 and ending on December 8, 2016. On June 22, 2022, the ninth season of Al fondo hay Iugar was published. It has received 22 awards and 9 nominations from El Comercio. Irma Maury, Monic Sanchez, Mayra Couto, Gustavo Bueno, David Almandoz, Karina Calmet, and others round out the cast. Salas has appeared in the musicals Chicago and Love Without Borders (West Side Story). 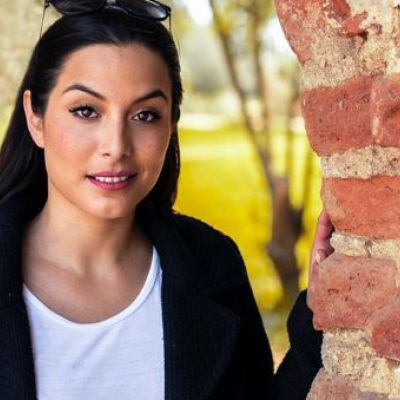 She starred in the 2013 musical El Chico de Oz and in the film El Buen Pedro. In 2019, she competed in The Artist of the Year and hosted El program after the event with Ethel Pozo, Renzo Schuller, and Edson Davila Giselo. Adriana Salas, Natalia Salas’s sister, is also an actress. Natalia is married to photographer Sergio Coloma, with whom she has a son. 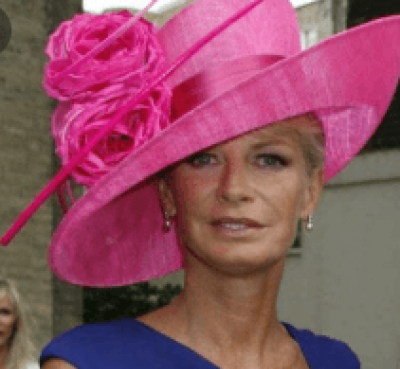 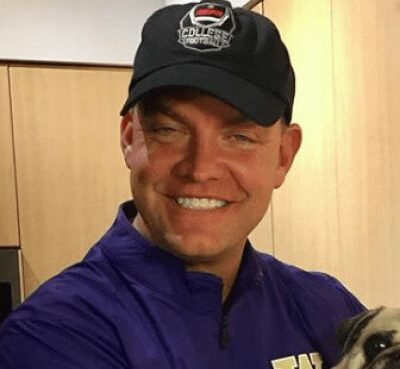 Brock Huard- Everything You Need To Know About Him

Brock Huard's full name is Brock Huard. Anthony Huard is a former National Football League quarterback in the United States. He works as a college football analyst for FOX, as well as a radio host and
Read More