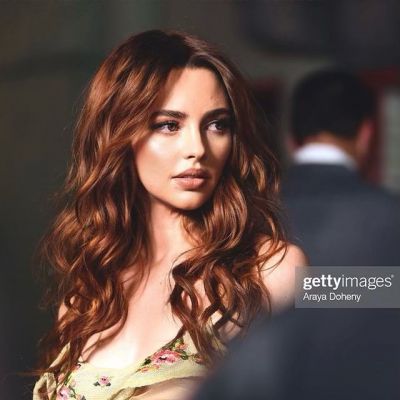 Here’s all we know about Natasha Bassett.

Natasha Bassett, born in Sydney, New South Wales, had her first major break at 14 when she was cast as Juliet in a performance of Romeo and Juliet by the Australian Theatre for Young People. Bassett’s studies at the National Institute of Dramatic Art led to her performance in Bookends, a Sydney Theatre Company stage play directed by Cate Blanchett.

Bassett went on to feature in the MTV film Dungoona (2009) as well as various Australian television shows, including Rake (2010), Wild Boys (2011), and Cops LAC (2012). (2010). She also appeared in the P.J. Hogan film Mental (2012) and played the lead in The Last Goodbye (2013). She is much more than simply an actor. Bassett was awarded a screenplay fellowship from the ArtStart Screenwriters Program when she was 19 years old, and she went on to write and direct her renowned short film, Kite (2013), which was shown at several film festivals around the globe. 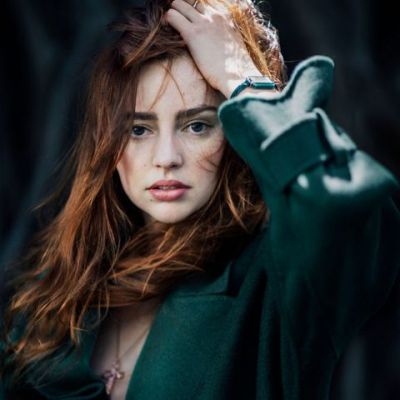 Bassett relocated to New York City to study at the Atlantic Acting School before moving to Los Angeles for the NBC series Camp (2013). She went on to appear in the WBTV comedy No Place Like Home, the 2016 feature Hail, Caesar!, and thrillers such as House by the Lake (2017), Spinning Man (2018), and The Pale Door (2017). She has also appeared in films such as Katie Says Goodbye (2016), Spy Intervention (2020), and 12 Mighty Orphans (2021). Bassett, who portrayed Britney Spears in the biopic Britney Ever After (2017), will soon be seen as Dixie Locke, Elvis Presley’s first girlfriend, in the forthcoming biopic starring Austin Butler and Tom Hanks. 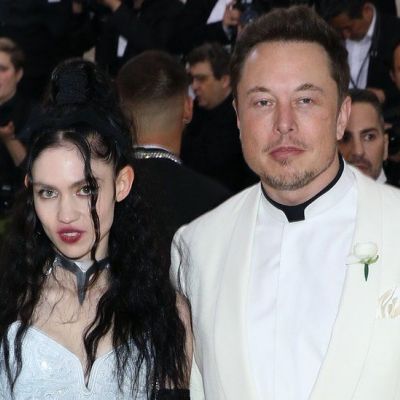 Elon Musk and Grimes initially revealed their relationship at the 2018 Met Gala red carpet event when they wore matching ensembles. Grimes gave birth to Musk’s kid X A-12 in May 2020, after revealing her pregnancy on Instagram. The divorced couple is on good terms and co-parents their son.
Related tags : Actress Elon musk Grimes Natasha Bassett 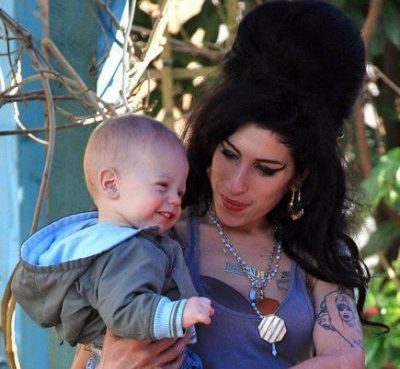 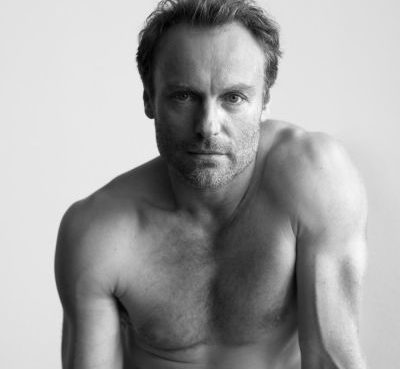 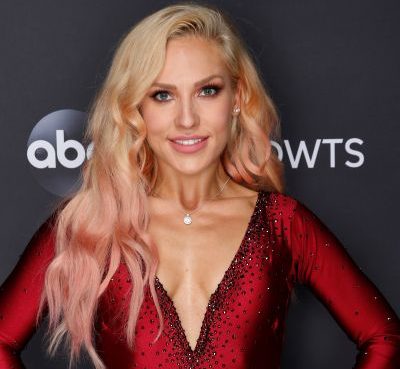 Sharna Burgess is a sensational ballroom dancer, and her dance movies have captured the hearts of millions of people all over the world. She rose to prominence as a result of her work on ABC's mega-da
Read More